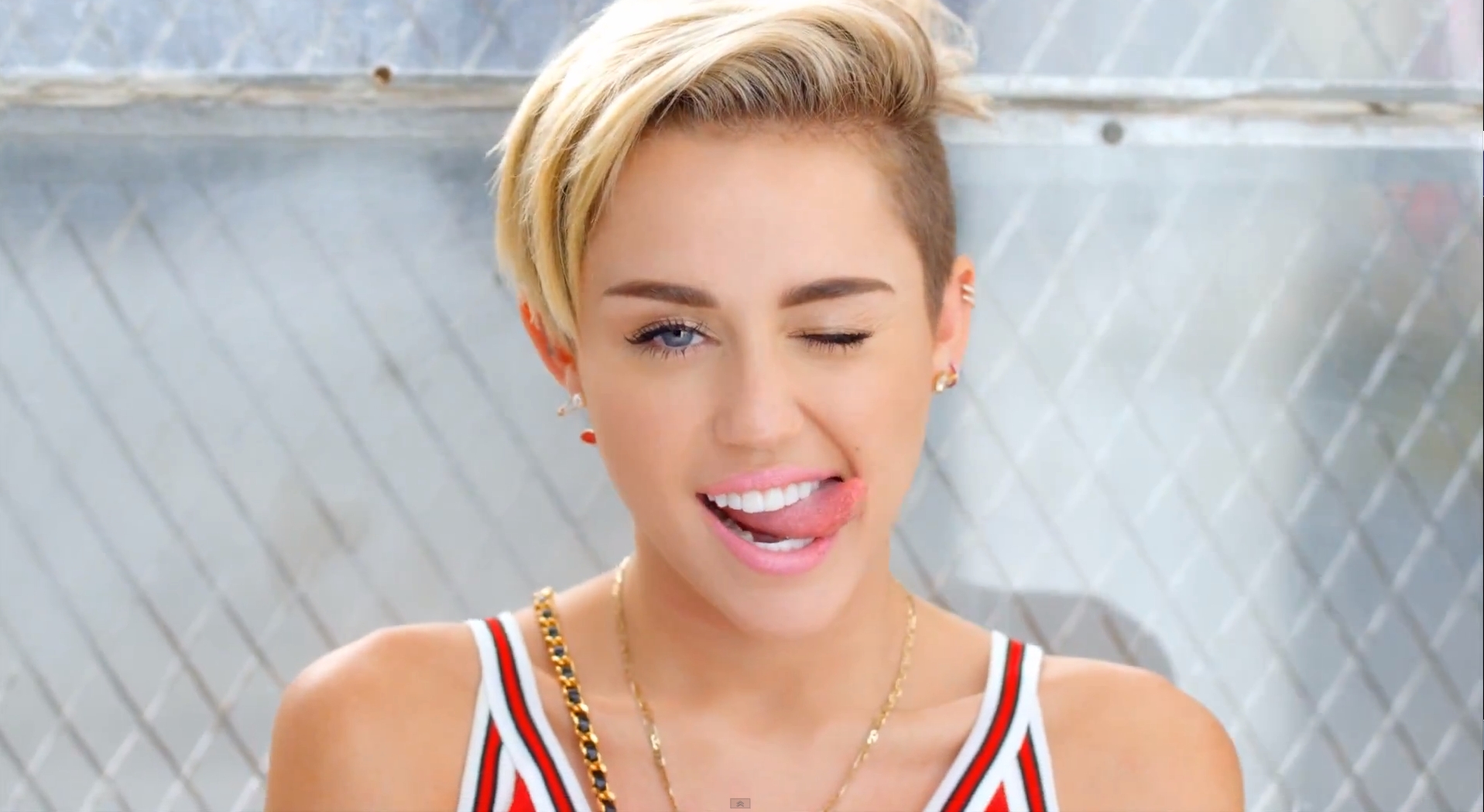 So you’ve been sipping on gin and juice all night and you’ve been flirting with the ladies at the bar to the best of your ability. Let’s be real—you’re no Alvin Tan—flirting doesn’t come naturally to you.

But nonetheless, you do try. You spit out your best pick up lines, you know the one’s you wrote—though we know that you stole them from the Internet—but after a few drunken rejections, you eventually meet the one.

The one lucky lady that has had enough drinks all night to be able to decipher your blabber as intelligent and flirtatious conversation and she makes the greatest of all decisions to accompany you back to your place.

At that point, you take a quick look in your wallet to make sure you have all the grounds covered to play things safe. Because you have to, you wouldn’t want to catch an STD now, would you? Or even worse, father a child?

But you quickly realise that you aren’t carrying any condoms. What would you do? Would you take a responsible stance and not sleep your way through the valley of death? Or would you simply play out your luck? Well those aren’t your only options anymore.

Thanks a to a new Malaysian startup, you could now call on The Brotherhood.

What Exactly Is The Brotherhood?

The Brotherhood is a B2B business (bro-to-bro) that you can call upon and they will deliver a pack of 3 condoms to you within a period of 30 minutes. You can text them, call them or fill up a simple form here and Brother Daniel (your big bro, pun intended) will make sure that the condoms are placed in your hands discreetly, so that you can continue enjoying time with your lady friends.

According to Brother Daniel himself, they are so discreet in fact, they put on a pair of shades and they try to keep a really erect face (he said “straight face” but I’m sorry, I had to use that pun) every time they deliver a pack of condoms to their bros in desperate need.

They don’t just deliver the condoms to you in a paper bag so that it looks like a food delivery—or a drug deal—they even make sure they give their bros who are clearly about to put their plumbing skills to good use, a wink (I’d say probably as a sign of brotherly unity, courage and camaraderie).

The process is anonymous as well because they don’t ask for any personal information from their bros. They currently maintain a no-name policy and they only ask for your address, number and email.

They started three weeks back and they have gotten about 10 deliveries so far.

Brother Daniel claimed, “We’ve gotten plenty of interest on our web traffic even without marketing. We’ve had close to 1000+ page views since we launched. However, the orders are still slow, definitely, we assume that the Malaysian market is still very shy towards this idea.”

The idea of the brotherhood came to be after Brother Daniel and his business partner Guan—I guess we can call him Brother Guan—had a hackathon. They usually conduct a tiny hackathon every time a new member joins their company and after a casual discussion about the common problems they face as men, they came up with the idea of Brotherhood.

“If I were to describe The Brotherhood, I would say, who knows bros better than bros, right? So, naturally, we wanted to make a community of bros that will have each other’s back no matter the situation,” said Brother Daniel.

The Brotherhood is currently a team of 4 tightly knit bros, Brother Daniel, Brother Guan, Brother Shep and their kick-ass intern Brother Raj. Brother Guan was actually a YouTube influencer and he was working alongside Brother Daniel on another startup.

Brother Shep was the investor for their first startup and he also works in the venture building industry and Brother Raj was the reason behind the Brotherhood hackathon.

While the Brotherhood is still young and small (no pun intended this time), they run on the principle that “Bros should ALWAYS have each other’s back!”

In fact, they are looking for more cool bros to join the team so that they able to grow to a decent size that can satisfy the carnal needs of their clientele.

From the small sample size of 10 satisfied customers (of course, they were satisfied), the Brotherhood identified that most of their customers are cool guys that are within the age range of 20s and 30s.

While a common misconception that potentially could arise about the Brotherhood is that they deal primarily with men, they also deal with ladies. In fact, they hope that they deliver to more ladies in the near future.

Till date, they delivered to only one lady and it was the pinnacle of their delivery experience.

Brother Daniel in fact said, “The highlight of our delivery experience is hands down when we delivered to a lady. We were so shocked as we were expecting a bro to be there to receive the package. When she came towards us, we had to bite our tongues to prevent ourselves from laughing. Thank goodness for the shades though; they definitely helped us maintain our cool. After we delivered, Guan shouted, ‘You go, girl!’ and ran away.”

With regards to the future, Brother Daniel said, “We want to build an app and we are aiming to become the Uber for condoms in Malaysia. We definitely have the infrastructure as we are in contact with funders and also tech builders from our network of investors.”

“As of now, we use a pay-as-you-use model, and we take a small cut from every transaction or delivery. In the future, when the app is completed, we will follow the Uber model, and be more discreet as bros would no longer have awkward cash transactions.”

If we are to ever experience an STD-free Malaysia, this is definitely a service that would do us much good. While people have the urge to engage in sex for pleasure, there’s still a huge stigma and shame attached to young people who walk into a 7-11 store to purchase a pack of condoms.

Many people take the risk of having unprotected sex because they are simply unable to overcome their own insecurity and also are unable to let go of other’s perception of them.

And sometimes, you never know when you’re likely to get lucky and you might miss out on a safe, yet pleasurable experience if you aren’t prepared. And those are some of the issues that The Brotherhood is looking to solve.

They obviously get you the goods without you having to walk into departmental stores with a sense of embarrassment and awkwardness and they are also convenient. So, now you could focus on closing the deal and not worry about protecting your investment.

While 10 deliveries over a period of 3 weeks is substantially small, the Brotherhood still needs to focus on finding the right rhythmic stroke (last pun, I promise) that will help them extend their operations and cater to the needs of the masses.

Ironically, if Malaysians do fully overcome their embarrassment, they wouldn’t even need help buying condoms in the first place as they’d do it themselves, or they’d be already prepared with one in their wallet.

But then again, if Malaysians are able to overcome their laziness, we wouldn’t need to have personal concierge services either.

So for those people who are unable to walk into a store to get it themselves, or if they’re too caught up in the moment to do so, they’d at least be assured that The Brotherhood has got their back—and not to mention, their pack.