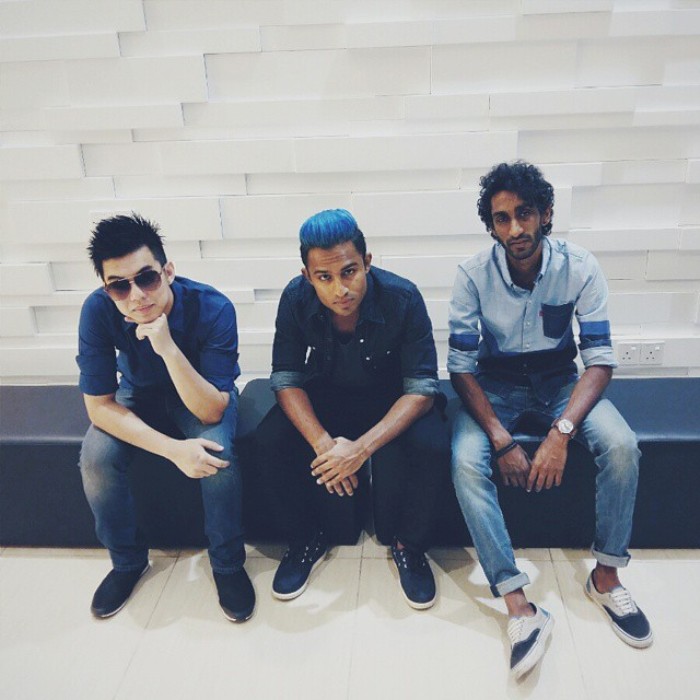 A song plays over the speakers in the mall and it catches your attention. Its tune is infectious, the lyrics clever, but you don’t know its title or artist. You whip out your phone, open Shazam and record a snippet of the melody over the cacophony of a public space. In seconds, the app comes back with the details and links to listen to the song.

That’s what Shazam is best known for—identifying unknown songs. But the app is more than simply appeasing the dying curiosity sitting at the back of your mind like an itch.

Shazam’s massive database has become one of the best sources the entertainment industry relies on to track consumer behaviour and determine the appeal of an artist or song. By putting a number on musical head-turners, producers are getting better at predicting hits, and radio stations are finding it easier to meet the preferences of their listeners.

In hopes of boosting their effort, Paperplane Pursuit called out to their fans, dubbed Paperazzi, to request for the song on the stations’ social media pages. They also suggested Shazam.

This experiment with Shazam is part of the band’s mission to break into international markets. Consisting of lead vocalist, guitarist and keyboardist John Oommen, drummer Andrew Yap, and guitarist Isaac Ravi, the group of entrepreneurial musicians has steadily gained traction locally.

Ever since their debut album “Malaysia 2.0” in 2011, it’s been a constant flow of radio and TV interviews and live performances. Few of their singles have topped the charts, among them “Beat of Your Love” and “Feel Good”, head-bopping tunes that demand full on shameless happy dances.

According to the band’s profile on Shazam, “Feel Good” now has around 13,720 Shazams (at the time of this writing). It’s not known what portion of that is from existing fans or new listeners. But the number is a huge difference from the mere 2,100 tags of their next top song, “What If”. So it looks like Shazam is working just enough for American stations to sit up and consider giving a shot with these artists on the other side of the world.

That said, the app is not the only indicator of success. The process to making it big is much more complicated than a few Shazams. For one thing, the artist has to nail that first airplay. And then there is the question of what happens when the song becomes familiar that the tags taper off. What’s to determine its continued airplay then?

It’s still too early to tell how things will pan out for Paperplane Pursuit. But if anything, this experiment has shown how social media and apps are reinventing the ways listeners can influence the music industry—globally.

So the next time you Shazam a song, be happy to know that it’s not just your curiosity itch that’s scratched. You’ve just given that artist a boost too!

Also Read
The Glaring Differences Between Uber And GrabCar, And Why I Chose The Latter
Categories: Opinions, Luminary, Entertainment, M'sianspiration, Malaysian, Editor's Picks