Get Ready Your Hiking Gear, Mount Kinabalu Will Be Reopened To Visitors In September 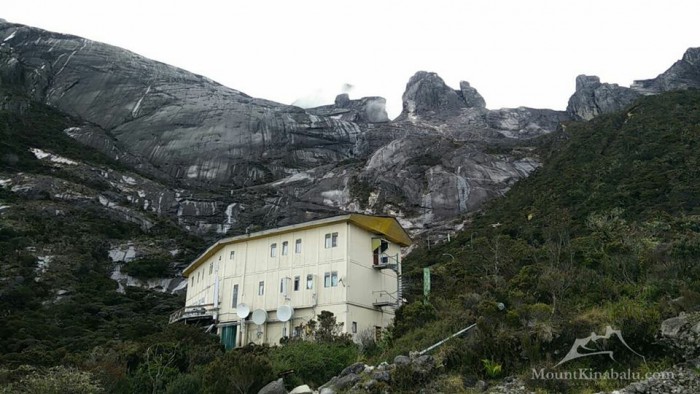 The earthquake that struck Sabah on the 5th of June destroyed parts of the Timpohon trail that lead up to the Mount Kinabalu summit. In fact, the earthquake left behind a significant amount of destruction that rendered a lot of villagers homeless and without clean water.

Despite the circumstance, after nine weeks of rebuilding the damaged trails and examining the rocks and soil, Mount Kinabalu finally reopened for a trail test over the weekend.

88 climbers—mostly the Sabah Parks staff, mountain rangers, mountain guides and members of the media—made their way up Mount Kinabalu on Saturday to commemorate the occasion by walking up an improved route that replaced the previous trails.

The experimental climb took the climbers from the base of Timpohon Gate to Laban Rata around KM6 or 3,272m of the 4,095m mountain and according to State Tourism, Culture and Environment Minister, Datuk Seri Masidi Manjun, it was also noted that most of the previous trail was retained, apart from certain parts that were damaged by the Earthquake.

According to the post on Amazing Borneo’s Facebook Page, the minister said, “We have repaired the damaged routes and built new paths where necessary. This may not be the final trail but whatever we end up with will likely be more challenging than the previous route.”

A lot of work was put in to patch up the damaged paths that were caused by falling trees to ensure the safety of the climbers.

Despite this, according to The Star, climbers were made aware that they were supposed to return back to Timpohon Gate by 2pm for the sake of safety. That being said, most climbers found that the climb was considerably smooth, especially within the first 1000m of the trail that was left affected by the Earthquake.

Many couldn’t complete the trail within the allocated time but the ones that did assured the rest of the trail’s safety.

Given the Minister’s optimism, the climbing size that will be allowed to hike the final trail will be limited to a group of less than 100 people (half of its previous capacity) once it’s reopened. And overnight stays won’t be allowed at Laban Rata either—especially during the early stages.

While the test-climb is definitely a sign of progress, Sabah Parks still need to carve out a new trail from Laban Rata to the summit and to ensure that the mountain is re opened by the deadline.

According to The Star, a technical meeting would be held on the 11th of August and the ministry and Sabah Parks will decide on a suitable date to commence further repairs.

Sabah Parks Director, Dr Jamili Nais also claims to have engaged the expertise of mountain experts from Canada, Italy, Spain and Japan to recommend the necessary action and the next step will be decided based on their reports and recommendations.

According to him, they also received plenty of inquires from enthusiastic climbers regarding when the climb would be open and they’d be happy to note that the Mount Kinabalu Trail is expected to be open for visitors on the 1st of September 2015—although for now, climbers can only trek up to the Laban Rata Resthouse.