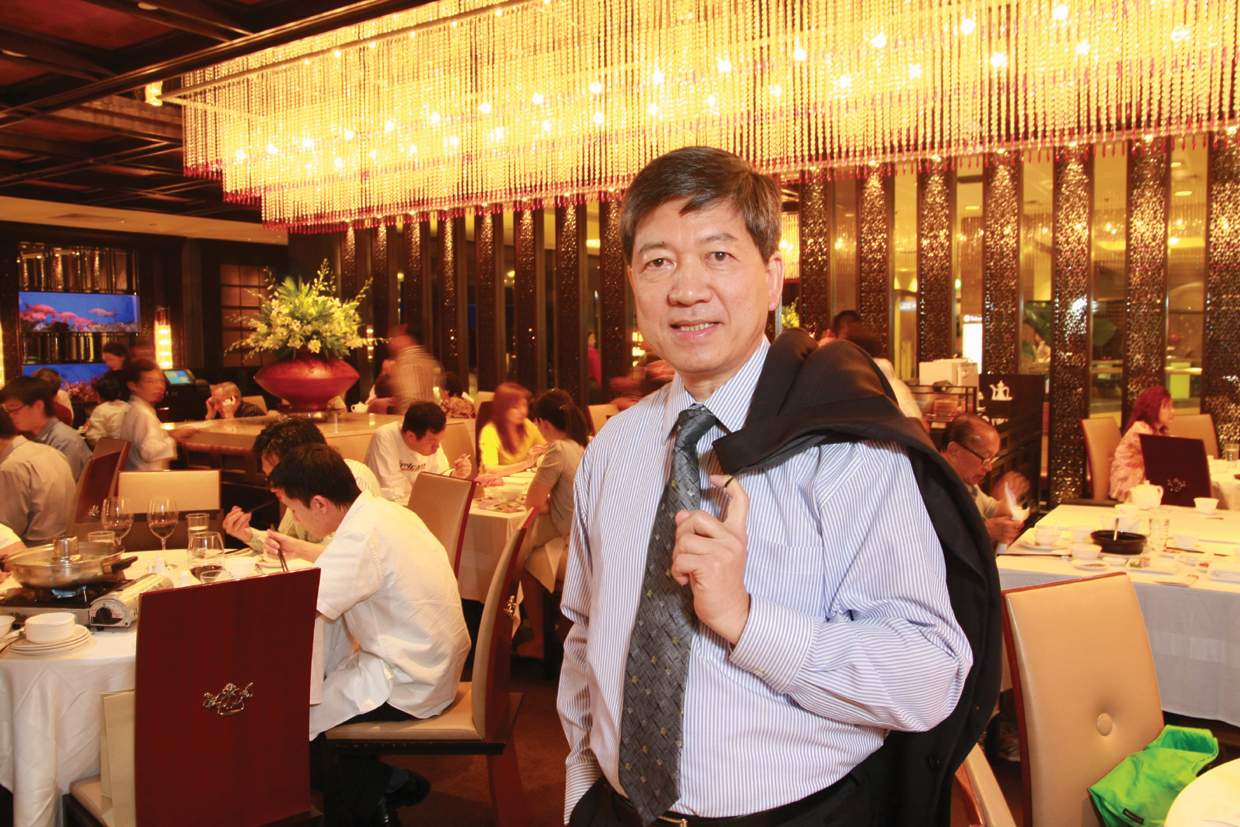 The Crystal Jade group of restaurants have been as commonplace to Singaporeans as the next Ya Kun or 7-Eleven, but there’s so much about it that we don’t know. The restaurant chain serving Chinese cuisine was founded in 1991, but began facing financial troubles in 1992. Ip Yiu Tung, a Hong Kong businessman who eventually became a Singapore PR, decided to invest $2 million in the business, taking a 49% stake in the company and becoming chairman in the process. (Source)

Just last year, it reported an annual revenue of close to $250 million, and was acquired by L Capital Asia, the private equity arm of French luxury goods conglomerate LVMH (Louis Vuitton Moet Hennessy). In an emotional interview with The Straits Times, Ip shared that he had sold all his shares to the company.

This was reported and discussed by popular food blogger Daniel’s Food Diary last year, when the news broke. But just today, he revealed another piece of information about the ex-chairman that will melt your hearts. Posting a screenshot of a Facebook post by the son of a Crystal Jade employee, he shared a single act of kindness and gratitude often unseen in billionaire businessmen.

The rough translation of Daniel’s Food Diary’s post reads as such:

My mother has worked for 10 years with Crystal Jade. Today, she received the message to make a trip down to the Vivocity branch….

Basically, after many years of negotiation, Crystal Jade was finally sold for a hundred US million dollars.

But what I did not expect was for Mr Ip to return the money back to the old employees who worked with Crystal Jade throughout the years.

It will be sensitive for me to reveal the exact amount as staff gets different sums based on seniority and position. In short, they each received an amount equivalent to several months of bonuses.

He did not need to do that. Because no one would expect that, especially after the company has already been acquired.

Your former boss returning to give you money and appreciation.

Such a businessman, which values relationship with staff, is worthy of our admiration and respect. Really.”

That act of gratitude and respect he extended to his employees is touching, more so because employees that have helped a company grow are often forgotten once it has attained success. Many remember the name of the entrepreneur that believed it possible; hardly anyone remembers the men and women in the team who made it so.

In his time as chairman of the Crystal Jade group, Mr. Ip has grown to care for and love his company as a “father”, according to his interview with The Straits Times.

“I actually cried when I announced (the acquisition) to my people on Tuesday,” he said.

Mr. Ip sets an example to many successful Singapore-based entrepreneurs who now are attaining success on the world stage. As Kennedy once said: “As we express our gratitude, we must never forget that the highest appreciation is not to utter words, but to live by them.” I think Mr. Ip understood that.

Also Read
Jeraldine Phneah On The ‘B’ Word & Being Successful In The Blogosphere
Categories: Lifestyle, Entrepreneur, Singaporean, Yahoo News