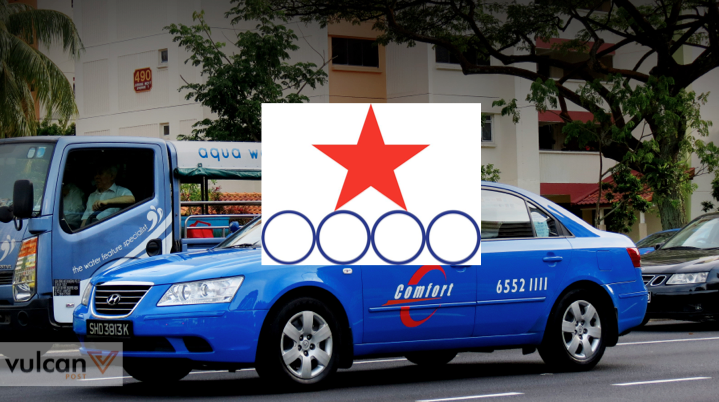 In the latest move by one of Singapore’s political parties, the Singapore Democratic Alliance (SDA) has announced that they’ve applied to set up a Singapore Cabbies Association (SCA). This is to help secure the rights of, and ensure the welfare of taxi drivers in the country.

In an interview with TODAY, SDA chairman Desmond Lim said that the SCA would function as an “alternative” to the existing National Taxi Association (NTA), which has more than 10,100 members under their wing. In comparison, the SCA revealed that they are currently a 200-member-strong group.

Some of the goals of the SCA, shared Lim, include:

In the same interview, the SCA’s assistant treasurer William Lim, who’s also a full-time taxi driver, said that the training currently offered by taxi operators to cabbies are very basic, and that the Land Transport Authority (LTA) and taxi companies are not doing enough in response to the NTA’s feedback.

So far, comments from netizens seem to suggest that many are not impressed by what the SDA is doing. Responses run the gamut from the usual “this is an election gimmick” types, to those who feel that SDA’s small number of members won’t be able to make a dent in the current situation of cabbies. There have also been claims that the SDA are merely trying to gain the votes of cabbies with this move.

Meanwhile, private car drivers (like Singapore’s S.League legend Noh Alam Shah, for example) might not be too happy with having to apply for vocational licenses when all they want is to make some extra cash on the side. Who has time for cabbie training when there are football matches to play, right?

That said, if the SDA does end up delivering on their promises, they could very well have something great going for them. Despite the improvements that have been made in the taxi industry, what’s clear is that cabbies don’t always enjoy a conducive working environment; a recent article by The Straits Times showed just how much more the jobs of cabbies can — and need — to be improved.

As of now, it’s not clear yet if the SDA will succeed with their plan; they haven’t exactly been given the green light after submitting their application to the Registry of Societies yesterday.

Also Read
Your Next GrabCar Driver May Be An S.League Legend
Categories: News Reader