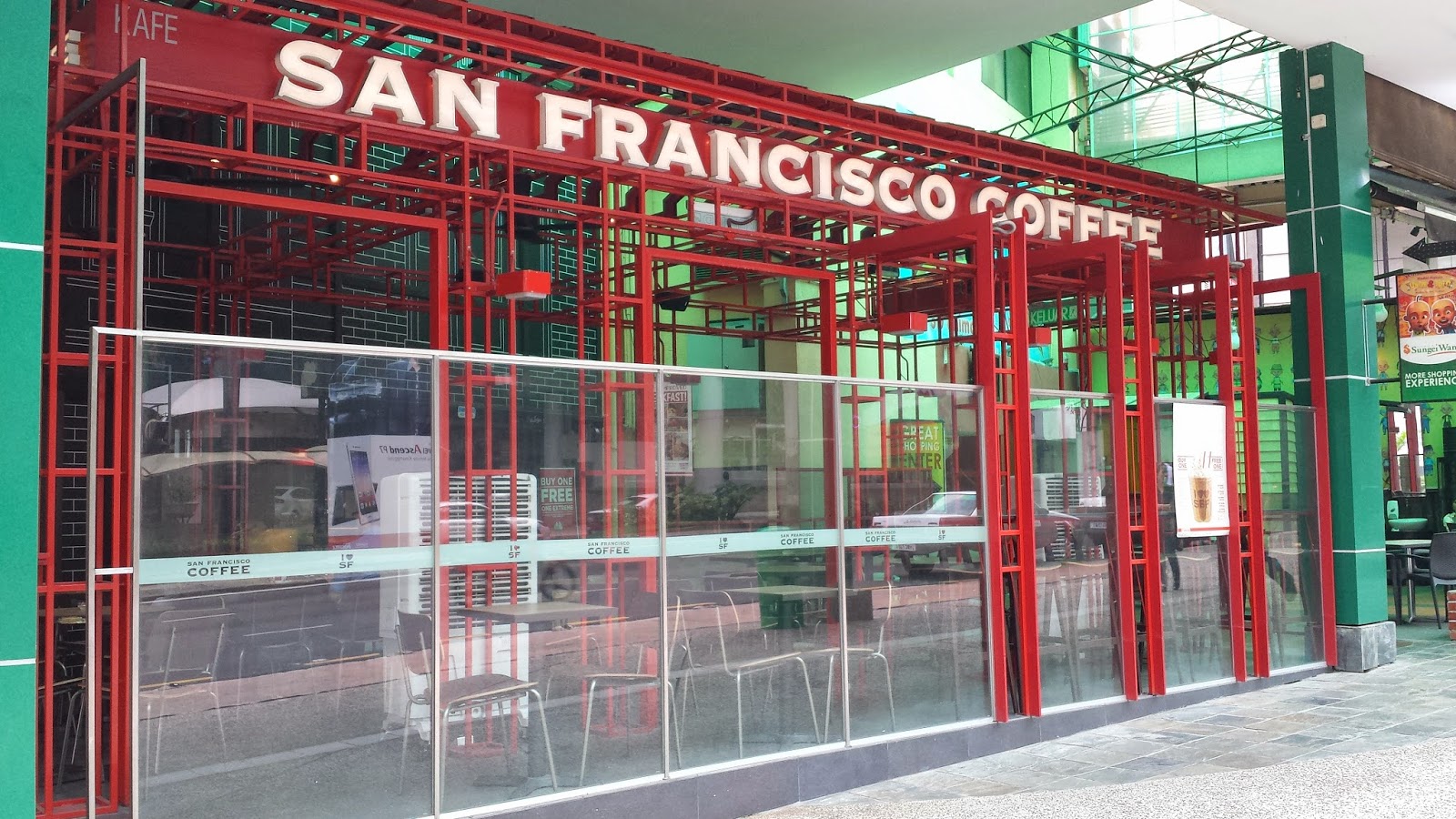 Sometimes, thanks to extremely efficient marketing campaigns, we get surprised by where a particular brand originates from. For instance, we bet that growing up, you always thought that Milo and Maggi was a proud Malaysian brand, unfortunately they are not (here are 7 other brands who have you fooled).

So to preserve our Malaysian pride and ego, here are 9 food and beverage chains that are in fact born in Malaysia.

Secret Recipe was launched in Malaysia in 1997 by Steven Sim, together with three of his nephew who were bakers. The company serves cake and fusion food. Back in 2001, there were only four choices on the fusion meals menu. Today, Secret Recipe has a variety of 50 cakes and 60 fusion meals and drinks, and the company has established its brand name in countries such as Singapore, Philippines, Australia, Pakistan, and Cambodia as well.

Your favourite mamak stall was founded in Penang in 1995. The men behind Pelita Nasi Kandar are two family friends, Kirudu Muhamed Kuppaikanni or fondly known as Abang KK and Kaliq Jamal or Pak Misai. Its main HQ is situated in Perai, Penang.

Founded in 1997, San Francisco Coffee was started with a simple yet noble mission to save good people from bad coffee. Currently, this popular coffee chain is now owned by Lyndarahim Ventures Sdn. Bhd, under Datuk Abdul Rahim Zin, a former banker who ventured into the coffee business during the global financial crisis of 2008, and currently the café has grown to over 23 outlets in Malaysia and Singapore.

They say we shouldn’t judge a book by its cover. For this case, we shouldn’t judge a brand’s originality by its name. Yes, The Manhattan Fish Market is not from Manhattan but instead Malaysia. Serving American inspired lip-smacking seafood, the concept of the restaurant was inspired by the 180-year-old Fulton Fish Market at Fulton Street, Brooklyn, United States. It was founded by George Ang, and his two other close friends, Dr. Jeffrey Goh and Dickson Low.

Although it states 1901, the 1901 Hot Dog was started in 1997 by Zakir and Tengku Rozidar Tengku Zainol Abidin. They initiated their chain in 1997 and the brand was revamped, thus it was named 1901, inspired by how the ‘hot dog’ story came about by a sports cartoonist named Tad Dorgan in 1901. Besides that, they also changed its logo and ditched its suit-and-straw-hat guy for something more universal.

As the name suggests, their chicken rice is their signature dish. Founded in 2000, the restaurant was started by a mother-daughter team, Gaik Wong, and her daughter Wong Kah Lin. The concept was a marriage between a Hainanese chicken rice recipe with their Penang heritage to form the family-concept food chain.

One of the very successful restaurant chains in Malaysia, PappaRich Group was founded by Rich Tan and the restaurant was established in 2005. With over 60 outlets in Malaysia now and rapid expansion, they have already established their overseas market in Singapore, Australia, Taiwan, Brunei, China, South Korea, and the States.

OldTown was initially started as a coffee manufacturer for instant beverage mixes and products. Founded in 1999 and main headquarters situated in Ipoh, Perak, the coffee maker expanded its brand throughout Malaysia, Singapore, and China. They started venturing into the food service sector based on their product brand name “OldTown White Coffee”.