An Open Letter To Society About “Big Butts” On Social Media, From A 15-Year-Old M’sian Girl 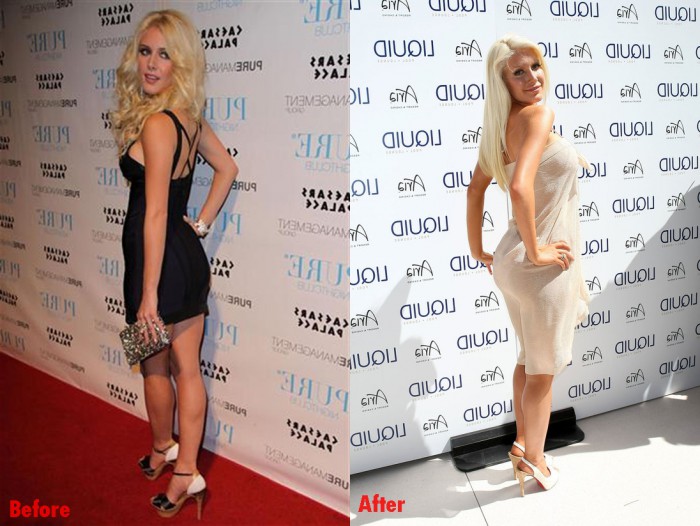 In my fifteen years of being alive, I’ve seen fads come and go, most of which I paid little to no attention to. However, one fad that really ticks me off is the topic of having a big butt. Out of nowhere, this fad appears, taking the whole world, society and fashion statements by storm, and I can’t help but wonder when this fad is going to finally dig a six foot grave and start burying itself so we’ll never have to see it again. How on earth did the sexualisation of our behinds get so popular?

I see so much commotion about this topic on the media—plastering butts wherever there’s a screen available. I turn on the TV, and ‘Keeping up with the Kardashians’ is on but how am I supposed to concentrate on the show when their generous gluteus maximus take up half of my TV screen? Even celebrities are competing on who has the most voluptuous behind that whenever they get a chance to show off, we, the public are massacred with photos upon photos and videos of their showcased backsides.

The same goes for the radio: whenever I try to unwind and relax, music about either drinking, clubbing, sex or just plain butt songs come on, and I have to either lie down for a few minutes, stare at the wall, listen to the lyrics about butts being compared to the trunk of a Cadillac and think how society has become, or just turn the darn radio off. Not even at school am I safe as I am constantly hearing comments about someone’s behind or the question of how large it is. Last time, all we cared about was a girl’s upper torso but now, it’s the lower behind as well?

I, myself, have never been interested in any fads, much less this one, which gets me confused and frustrated. I’ve never really succumbed to any fad because it’s not worthwhile sticking to something knowing it’s going to leave you in a few months, maybe weeks or days. However, this new trend is not only a stupid thing to think about and get attached to, but dangerous to our health too.

It might be surprising to you, but yes, it can cause serious damage and endanger our lives. There are many stories about girls who are so obsessed about this. They take hazardous risks and pump more and more black market silicone into their behinds even after their doctors warn them not to. As a consequence, they have to get it surgically removed because of the high risk of infection.

That’s not all: doing so could slow down your mobility and generally make things harder for yourself. Yes, society may welcome this senseless fad, but think about how much the consequences could affect you and those you care about.

It also adds to the amount of pressure that women have to endure. To be pretty, according to society, there are conditions and this fad so happens to be accepted as one of them. Having a big butt? You’re good to go! All the boys are going to fawn over you! All the girls will be jealous! You’ll be popular!

Come here, society, and let me show you something.

It’s alright, don’t be afraid to sit down; I won’t judge your stereotypes.

Look around you. Everything you’ve created has had an impact on us but haven’t you got it? By setting a bar this high that is achievable only by plastic surgery, you aren’t creating morals as you should be anymore. Instead, you’re creating plastic. Silicone people who walk around all looking the same, afraid to try something different because they are afraid of being left out. They want to be accepted but because of this, they are not themselves anymore.

Everyone is born with individuality and their own differences, and that is what makes us special. However, when being different is denied and scorned, what is there to hope for the future anymore? Everything would just be the same. Individuality would be destroyed and nothing will change because if we, humanity, cannot think for ourselves and we simply follow the norm.

So think about it. Change is vital, and however small it is, it is still a transformation. So go for it! Be different, it’s what makes you, well, you! Don’t have a big butt? Well that’s fine, having a small butt brings some advantages as well. You are your own character. So develop that character and don’t let anything stand in your way!

Okay, maybe I delved too deep into that one, but seriously, be you! Don’t let a trend bring you down just because everyone wants to be it. A big behind does not compare to what you have inside of you, so don’t do something just to impress society. Impress yourself by taking your talents higher and further. That’s what makes you the person you are and the person you will be. A big gluteus maximus is nice, but it won’t bring you any more than that.

This article is written by Pristine Ch’ng. While most 15-year-olds are worried about how they measure up to the normal standards of beauty because they want to impress other 15-year-old (or older) boys, Pristine has something to say about those who try so hard to follow the fads of beauty which are heavily portrayed over mass media and social media.