Halal Speed Dating Is Real, Here’s What You Need To Know About It 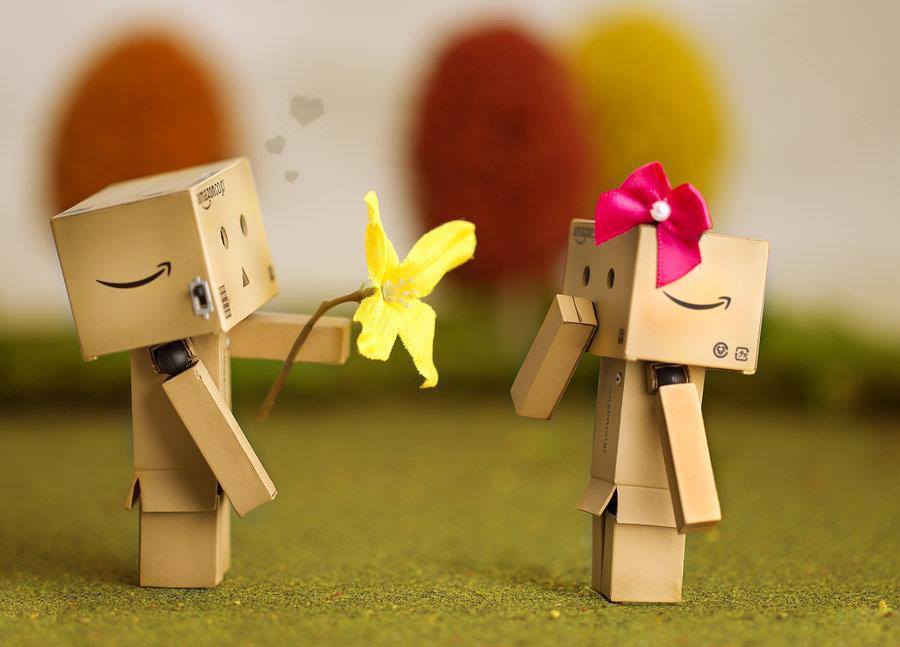 Halal Speed Dating was something that I didn’t think could be real and initially I thought it was spam. The name just sounded odd to me and when it was shared around on Facebook, I instantly thought that it’s a troll meme or a jumpscare video.

Halal Speed Dating is a face-to-face matchmaking event where applicants that are shortlisted will pay a small fee to attend the event. At the event, each candidate gets to introduce themselves to more than 30 candidates of the opposite gender.

Interested parties can register and view profiles of other candidates for free on the website. Halal Speed Dating is considering to build an app but at the moment, the face-to-face matchmaking events are the only way to find a potential life partner.

The difference between Halal Speed Dating and other dating apps such as Tinder is that it’s Syariah-compliant.

How Does it Work?

Interested parties will have to register for free on Halal Speed Dating’s website and create a profile. Registrations are open to all, and are not limited to Malaysians only. Each applicant will be subjected to a rigorous filtering process, with the ‘About Me’  and ‘My Future Spouse’ section being major factors for an applicant’s approval or rejection.

Once approved, applicants will be given details of the face-to-face speed dating event. However, unlike conventional speed dating, the woman will be accompanied by a chaperon, also known as the ‘wali’. The wali is typically the father of the woman but can also be the brother, grandfather, or a judge if the father has passed away.

The reason that the wali is needed is to avoid having the speed dating interaction be a topic of gossip for the public (fitnah), protect the woman from potential harm that comes with meeting strangers, allowing the wali to investigate prospects in order to choose the best for the bride, and to avoid social ills such as premarital sex. This makes Halal Speed Dating Syariah-compliant.

Each speed dating session lasts 5 minutes before the women and their wali will have to move to a different table to meet a new prospect.

After the speed dating session is finished, candidates may choose the person they’re interested in and if the feeling is mutual, the candidate will be given the wali’s contact details, not the woman. This is to ensure that the candidate does not go behind the wali and would need to require the wali’s permission to interact with the woman.

From there, it is up to the candidates to gain the approval of the wali to move to the next step—marriage.

The Cupids Of Halal Speed Dating

Halal Speed Dating is the brainchild of Zuhri Yuhyi, Norhayati Ismail, and Syed Azmi. It started when Norhayati and Zuhri were teasing Syed Azmi about getting married. Coincidentally, how Norhayati found her husband and how Zuhri found his wife was almost in the same manner of how Halal Speed Dating works.

Zuhri met his wife at a matchmaking session that happened during an NGO event in 2012. Both Zuhri and his then-future-wife chose each other and the facilitator gave Zuhri her e-mail address. They started sending e-mails to each other and after a month, Zuhri met up with her father.

4 months later, they got married and as of today, they have a healthy 1-month old baby boy.

For Norhayati, she met her then-future-husband on IRC, which was one of the earliest forms of online chatting. The first time they met face-to-face, Norhayati was chaperoned by a friend. When the guy expressed his interest to marry her, she told him to talk to her father. Today, they’re still happily married with kids.

They feel that the traditional style of marriage is the most beautiful thing one can experience and would like to encourage more of that in this world today. To quote Zuhri:

Think back to the olden days of how our great grandparents got married. When men were gentlemen and seek for a woman’s father’s permission to discuss marriage. Now that’s a dignified approach that we are re-introducing to our modern dating culture.

You’d think that this would be only for Muslims because of the word ‘halal’, but believe me, it’s not. Halal Speed Dating encourages all religion, races and nationality to participate because Halal Speed Dating practices Syariah-compliant matchmaking process that the co-founders believe does not contradict with any belief or culture.

After all, marriage is not restricted to one religion and everyone would enjoy a safer, more respectable environment to meet their potential soulmate. Furthermore, it’s quite common to ask the permission of the parents in order to wed their daughter and this has been practiced for centuries by many different cultures.

It’s not surprising that some Muslim males who are already married, are looking for another wife… for various reasons. In fact, there are actually people registering their interest on Halal Speed Dating to find another wife.

More surprisingly, there has been a decent number of ladies who were scouting for second wives for their husbands. They have their reasons for it and it can’t be disclosed. However…

At the moment, Halal Speed Dating is focusing on those who are single, never married, divorced, and widowed; therefore they will reject applicants who are practicing polygamy.

Also Read
My Love-Hate Relationship With Technology, And The One Thing That Changed My Mind
Categories: Lifestyle, Romantic, Luminary, Entrepreneur, Malaysian