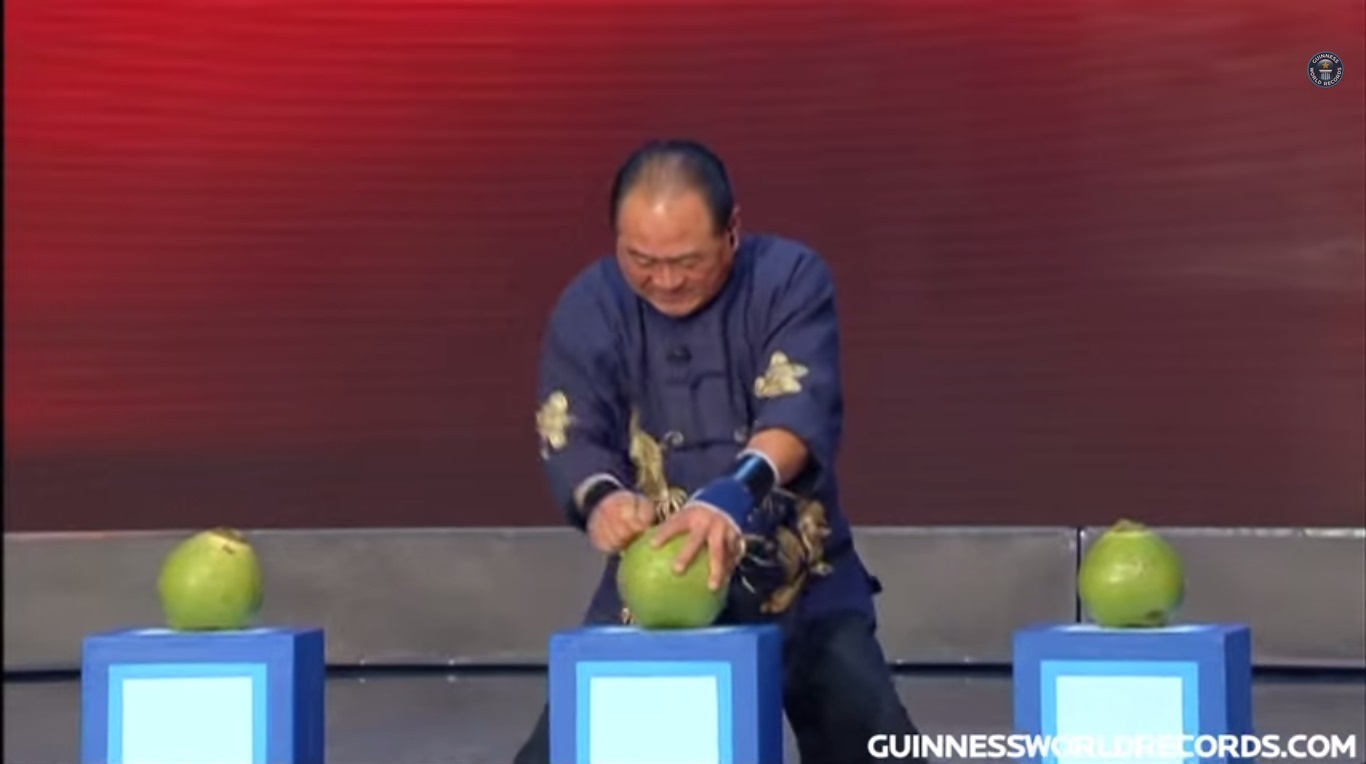 Defying the odds, here are some Malaysians making names for themselves in the world. Yes, just so you know, we Malaysians are famous for achievements too. Here’s introducing to you 10 world record holders who originate from Malaysia!

With 7,351 rooms, First World Hotel at the Genting has been named the world’s largest hotel once again by the Guinness World Records in 2015.

In February 2015, Datuk Nicol David has created a new world record in Squash topping the world rankings as world number one for straight 106 months since January 2016. The previous record was a 105-month record by New Zeland’s Susan Devoy.

4) World’s Fastest Man With A Football Balanced On Head

In 2010, Low Yee Ming, 19, became the fastest man to complete 100m with a football balanced on the head. He needed only 23.2 seconds to complete this 100-meter feat. Yee Ming also holds another world record for “Fastest Mile Balancing Football On The Head”.

5) World’s Youngest Pilot to Fly Solo Around The World

21-year-old Captain James Anthony Tan, a Malaysian-born with dyslexia, was crowned the Youngest Pilot to fly solo around the world in 2013, after he managed to fly to 21 countries, completing 40,000km in 50 days in a tiny, single-engine Cessna 210 Eagle aircraft.

Badminton star Tan Boon Heong has unofficially broken his own world smash speed record of 421km/h, with a new smash speed of 493 km/h. The closest match was 332km/h (Fu Haifeng of China) and 414km/h (Naoki Kawamae of Japan).

7) World’s Most Selfies Taken In One Hour

Hazwan Noor, 20, a student at Politechnic Merlimau held the record of most selfies taken in one hour. The unofficial count of total photographs taken is 613, which is 192 more than the previous world record held by Canadian actress, Melinda Shankar in 2014.

On 13 September 2015, the largest parade of boats consisted of 1,180 boats as part of the Malaysia Day celebrations in Kemaman, Terengganu, and became the largest boat parade in the world. Previously, they only had 248 boats.

Also Read
iPhone 6s: How Many Days Would A Malaysian Have To Work To Own One?