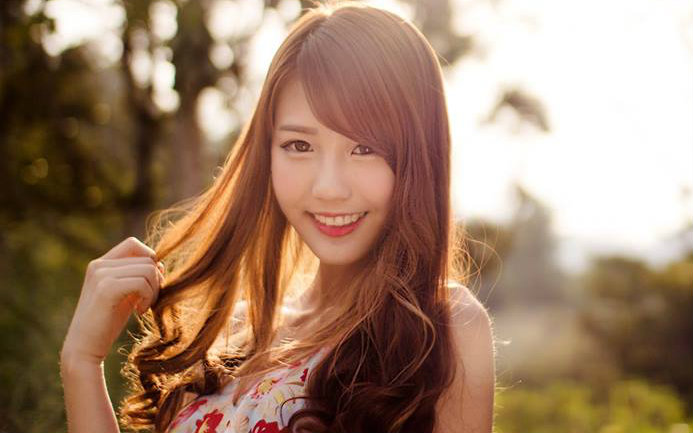 Wonder which local celebrities topped the Google search chart in Malaysia? According to Google Trends, here’s a list of the Top 10 Most Searched Malaysian Celebs in 2014 and what they were being searched on:

Felixia Yeap is a model and was Malaysia’s first and only Playboy Bunny. Since December 2013, she has sported a hijab, sparking controversy among the country’s Muslim and non-Muslim communities.

Hanez Suraya or Hanez Suraya Binti Abdul Aziz (her real name) is an actress from Malaysia. She has starred in movies and TV series such as 3 Jani, Bimbo, Hidayah Cintaku and Suri.

Keith Foo, a Malaysian who is of Chinese and Indian parentage, is an actor with presence in Malaysia and Indonesia. Some of the movies he was featured in are Mati Suri (2009) and X – The Last Moment (2011), just to name a few.

Ainur Syakina Azman, or better known as Eina Azman, is an actress and singer. She starred in movies like Ratu The Movie and Ada Sesuatu Yang Tertinggal, and several dramas such as Calon Isteri. She was married to Datuk Paduka Kaiser Gurmeet Harden at a young age of 19.

Wak Doyok, less popularly known by his real name Mohd Azwan Md Nor, rose to fame due to his unique style, some calling him a fashion icon. He has now more than 900,000 followers on Instagram.

Puteri Sarah Liyana Megat Kamaruddin is an actress and model in Malaysia. She was the advertorial face for DiGi, F&N and Nivea as well as the ambassador of Silky Girl products.

Tasha Shila, or less popularly known as Natasha Sheila binti Abdul Razak, is an actress and model who is commonly seen on TV Dramas.

Joyce Chu, nicknamed Siyecao, is a Malaysian singer who rose to fame after the music video of her song “Malaysia Chabor” gained more than 7 million views on YouTube.

The above article took references from Google Trends and Wikipedia. The list was ranked and populated by Google in year 2014.