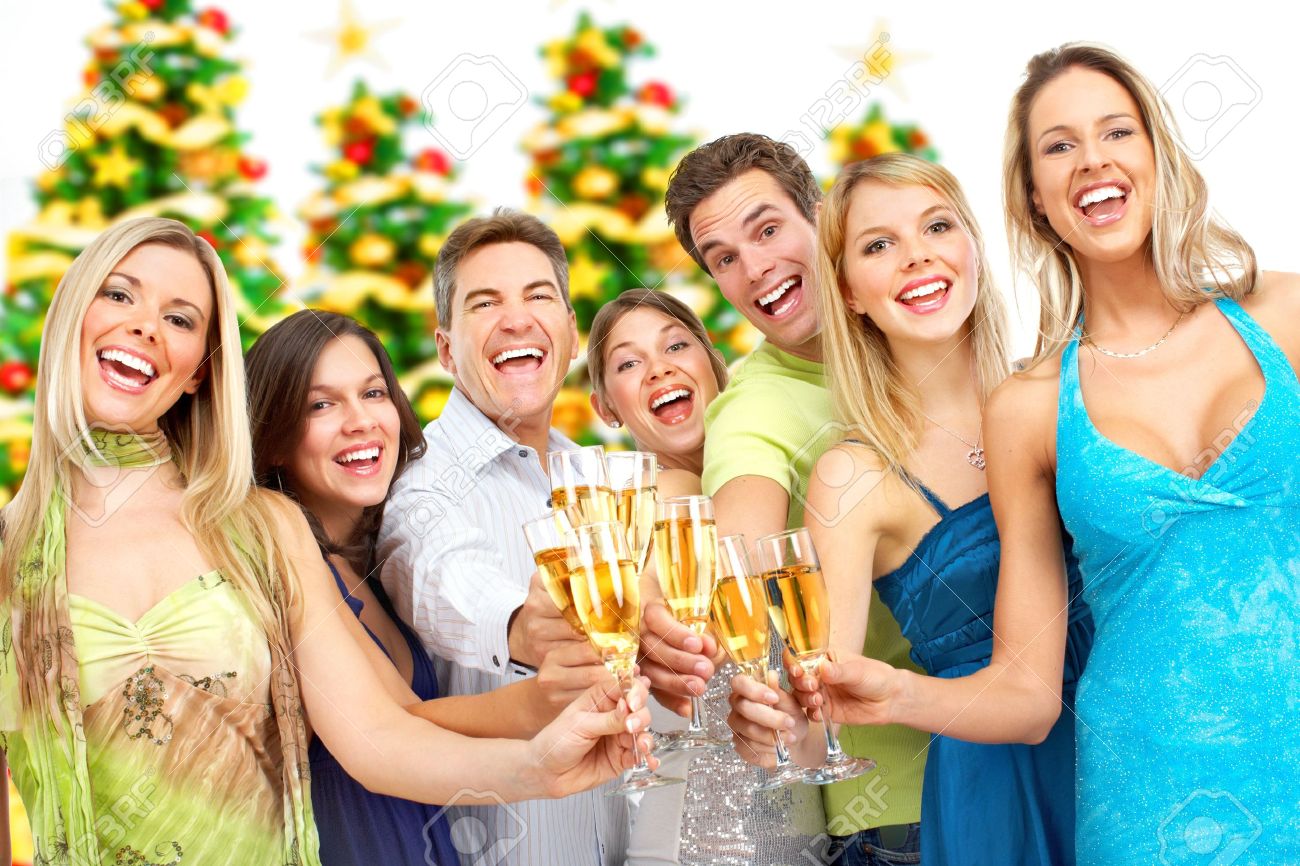 You’re Malaysian, and so am I. There’s a chance that you, reading this, might be Malay, Chinese, Indian, or an East Malaysian bumiputera (who are unaffectionately labelled as “lain-lain” on official forms).

So why does it seem to me that the quintessential Malaysian is represented by a Mat Salleh? I’m talking about stock photos, or more precisely, the use of stock photos by homegrown websites on landing-pages and marketing material.

Here’s an example from iMoney’s landing-page:

He looks more like a Mr. Smith than a Encik Mazlan to me! Do you know how much harder it is for an expat to get a credit card compared to a local?

I’m not saying that anyone of Caucasian descent cannot be Malaysian (private schoolers would vehemently agree), but really, what’s up with that?

You’re a VC funded company with cash to blow on a 123RF or Shutterstock account and you’ve settled with that? Surely you’d want to think harder on where you’re chasing for conversions—“Who are my users?”.

Is this an outlier? Regrettably not. Here are a few more examples.

LunchKaki: Just a couple of blue-eyed blondies casually having a pizza by the beach. How about a more believable picture of you and your kakis eating roti canai at the mamak?

GetDoc.my: “Easier and faster way to get your nearby doctor?” You mean fly my ass all the way to Australia.

Watch Over Me: Pretty sure this picture was taken in sunny Cabo, not Petaling Street at 11pm after a night out on the town fiddling for your keys on the way to the car.

The main offender for such hackneyed stock image tropes is most likely laziness, which also signals inauthenticity to your users, which may ultimately lead to you losing the war of perception to your competitors who prefer to market their products or services with more localised imagery.

How do you expect most Malaysians to relate (tell me you’ve at least heard of User Personas)? Studies have shown that people trust those who look most similar to themselves. Do you not see why this is important? It has a little to do with empathy, company culture, and yes, again, localisation.

Let me be clear, Stock Photography had a problem with diversity…back in 2009. So let’s do a simple and fun exercise: if your website or application uses a lot of stock photography, why not take a look back at all your marketing collateral, blog post thumbnails, Facebook ads, newsletters, and whatever have you. What do you see?

You won’t really notice it until the random Asian person shows up, then suddenly a trend is revealed: 9 out of 10 times your images are of “White People” (hopefully none of them laughing with/at a bowl of salad). So what else springs to mind?

Yup, Tokenism. Okay, it’s no secret that many startups hire, or are founded by expats or Malaysians who spent their formative years overseas, and it may be another reason this is happening, and when I mean ‘this’, I mean pushing us back to where the TV was a whole generation ago — full of stereotypes, misogyny, and white people.

Catering to your actual target audience shouldn’t be an afterthought, I’m sure every marketing dept knows that—but whether by conscious choice or not, time and again, I keep stumbling on an ad that’s totally removed from the cultural diversity on offer here in Malaysia, resulting in an incoherent user experience.

KFit: Gyms in Klang Valley? Sure…

Perhaps it’s time companies have a serious conversation about the culture that they’re building and its idea of diversity, bring your designers, product owners, clients, and stakeholders to the table to talk. Turn a critical eye to the visual language you’re using, is what I’m saying.

This article was first published on Medium and the original article can be read here. It is republished with permission.