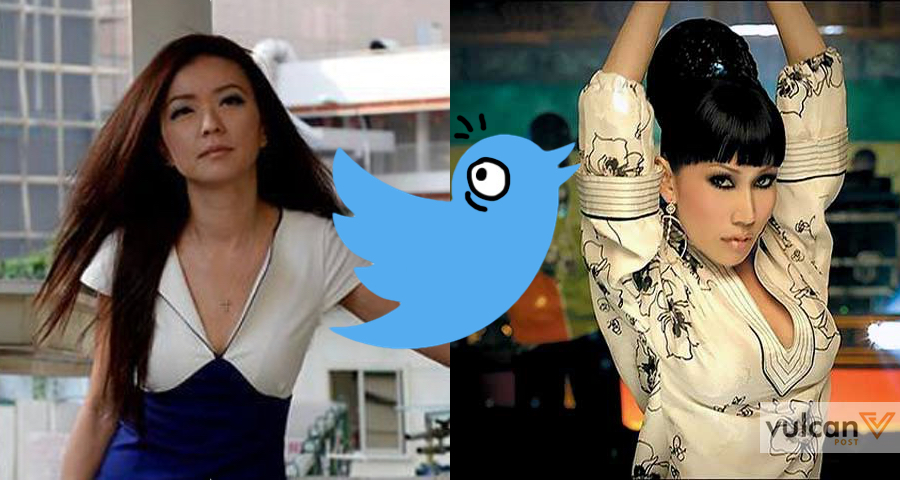 As the verdict for the City Harvest trial went live yesterday, netizens took to social media platforms to share their views and watch the drama unfold. The hashtags #CHCverdict and #CHCtrial went viral yesterday afternoon, as Singapore’s trolls and tweeters took to the Internet to poke fun at the megachurch and Sun Ho.

You have to give Singaporeans props for putting a hilarious twist on a serious situation like this:

Most of the jokes, unsurprisingly, were directed at Sun Ho and her blip of a music career.

Sun Ho, for hurting our ears and eyes, walk free.

I would argue that their biggest crime of all is Sun Ho's music videos. #CHCtrial #CHCverdict

Wine gets better with age. Apparently that is not the case with China Wine. #CHCtrial

Others turned their attention to Serina Wee, former finance chief of City Harvest Church (CHC), whom many now dub as potentially the hottest jailbird around.

So all six leaders accused in the CHC trial were found guilty… BUT Mr Judge, you forgot one thing!! #CHCtrial pic.twitter.com/UbzIbsLNS8

If @konghee would had funded Serina Wee for her music career as 'religious mission' instead of Sun Ho, he wouldn't be here #truestory

RT if you think Sun Ho should go to jail instead of Serina Wee.#CHCTrial

But jokes and jeers aren’t the only social media posts worth looking out for. The trial, after all, is a big issue for many people. For CHC members, it’s a serious blow. For others, it begets a question of how much religion and business should mix. Good guy tweeter @kylemalinda even shared a link to the full verdict, which is definitely worth a read for any discerning spectator.

Understandably, many tuned in to hear from CHC themselves. Sun Ho’s post-verdict Facebook post urging the CHC community to “have a unity that is unbreakable” has been shared over a hundred times, while CHC’s news platform, City News, regularly tweeted through the court proceedings to give their point of view. Their tweet with the highest retweets reiterated that “CHC will forge on despite conviction”.

CHC will forge on despite conviction. Read our report on the #chctrial verdict https://t.co/izzPXjMJCS

Watch our video report on the verdict of #chctrial https://t.co/jf3gJCoOoO

We had to add in Nadim Van Der Ros’s Facebook post on the topic as well, because #burn.

Hard hit by inflation, who can millennials and Gen Zs in S’pore turn to for help?

Singapore Job Forecast: Six most in-demand professions in 2023, according to Robert Walters