Why You Should Be More Wary Of Freemium Games 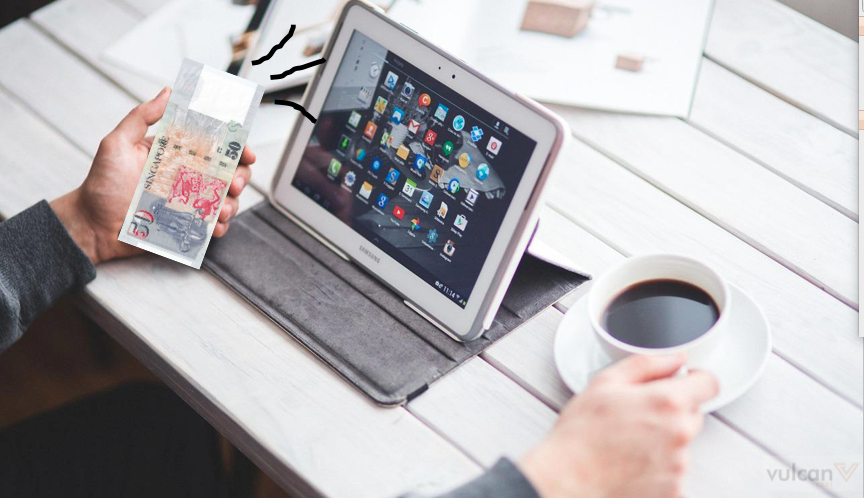 What’s the big deal about micro-transactions in games? It’s all about the money, naturally, there’s no surprise there. We’ve read about how games employ tactics to appeal to our impatient, competitive, and even addictive personalities. But money is hard to come by and we don’t necessarily want to spend that hard-earned money on a video game. Our heart may want to get some power-ups or speed up a factory process, but our brain knows better. And even if you do have the money, sometimes you just want to take a break and have a game not ply you for money every 5 minutes — Kanye West rather recently tweeted on the issue:

Sure, his tweets may be more directed at how annoying the notifications from in-app purchases are, but it also highlights one of the problems of micro-transactions in games — which is how easy it can be for kids to sink large amounts of money into games.

Micro-transactions Can Be Insidious

Another problem with micro-transactions in games is how shrewd developers can get in trying to persuade you to pay in their game. For example, Score Hero is a pretty fun game, but you hit a wall early on where the game becomes really hard and you burn through your lives really quick and the wait between hearts is ludicrously long. This is the game encouraging you to throw some money their way by severely limiting your progress so that you can overcome these hurdles and continue your enjoyment of the game.

When you connect a game with your Facebook account, it gives the game developers valuable information about yourself — like who you’re playing with, whether you’re on vacation, whether English is your first language — that allows game developers to send you personalised push notifications to appeal to your sensibilities.

“Whales” is a moniker for big spenders in video games. It coins its name from the casino business, where high rollers are lured with a wide variety of perks. Named after these whales, Whally is a website that provides users with analytics and insights into what people are playing with regards to mobile games and what their behaviour is like playing these games. What this means is that mobile game developers can get access to this data and tailor their video game mechanics to specifically appeal to the behaviours of gamers who are big spenders.

An anonymous confession from a free-to-play producer dictates how they can use the aforementioned data to manipulate a game to get a whale to spend more money:

“And if you are a whale, we take Facebook stalking to a whole new level. You spend enough money, we will friend you. Not officially, but with a fake account. Maybe it’s a hot girl who shows too much cleavage? That’s us. We learned as much before friending you, but once you let us in, we have the keys to the kingdom. We will use everything to figure out how to sell to you. I remember we had a whale in one game that loved American Football despite living in Saudi Arabia. We built several custom virtual items in both his favorite team colors and their opponents, just to sell to this one guy. You better believe he bought them. And these are just vanity items. We will flat out adjust a game to make it behave just like it did last time the person bought IAP. Was a level too hard? Well now they are all that same difficulty.”

All Games Are Trying To Make Money

“…Free to Play became a thing. I went from company to company. Each time, every new project became less and less about how we can do cool things, and more about how we can track and target users to get the most whales possible, boost chart position and retain users to shove as many ads on them as possible.”

Free-to-play or not, all games are trying to make money. But games also straddle the line between trying ways to earn money and keeping players who will never pay happy because these players who will never pay can introduce more people to game who might be more loose with their wallets. Sometimes, the balance is lost and a game pushes monetisation harder than they should.

While not necessarily the solution: Maybe, once in awhile, buy a game (perhaps something like Monument Valley) to break away from the possible nefariousness and stagnation of a freemium game.

Also Read
What An 8-Bit Online Game Can Tell Us About The Modern Dating Scene
Categories: Lifestyle, Entertainment, Geek, Gamer