5 Snapchat Alternatives And How Seriously They Take Your Security 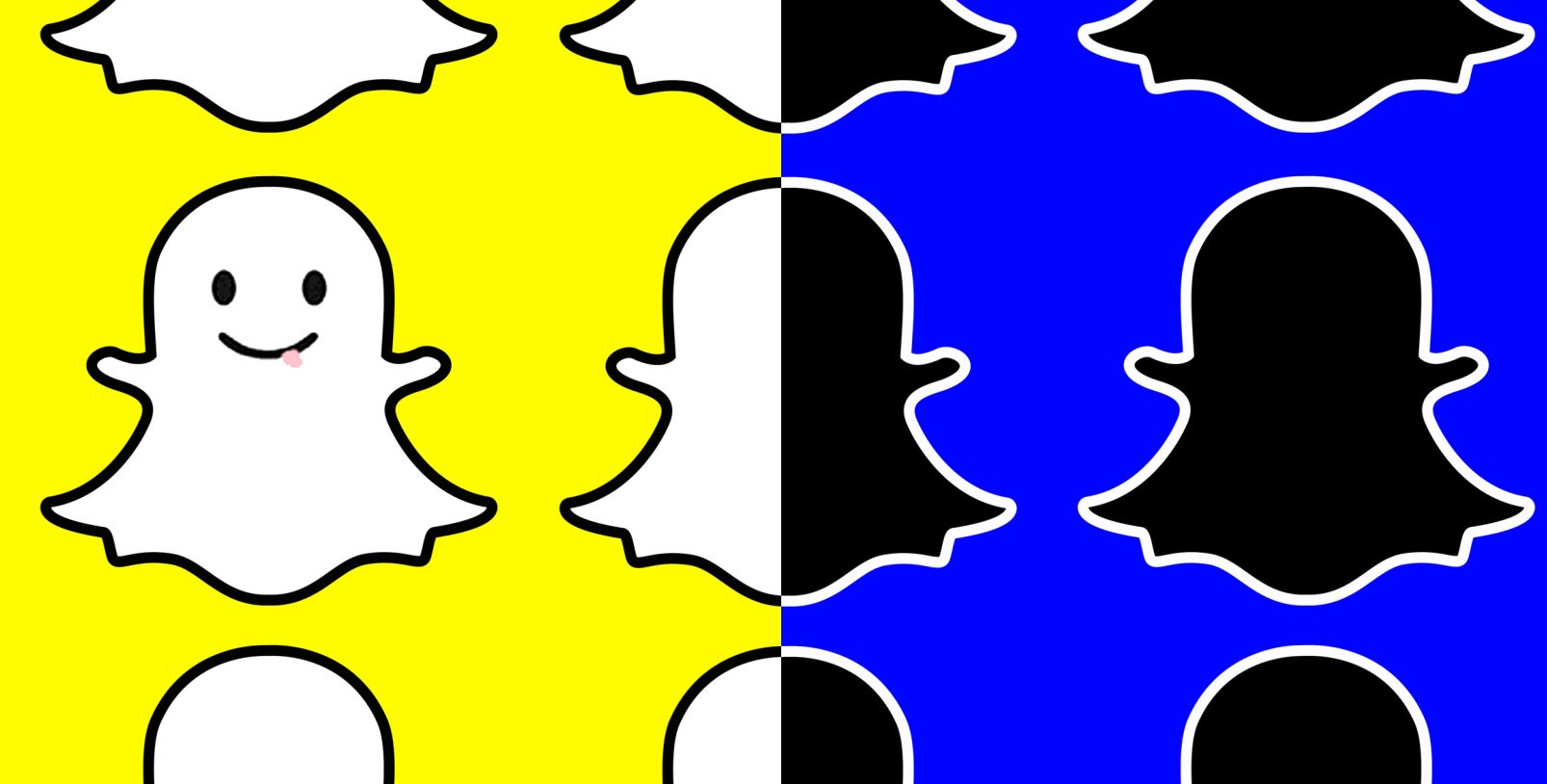 Snapchat made the news recently because of a Privacy Policy scare. When an edited terms of service was released, many were shocked to see that the social media platform had done away with what used to be the cornerstone of their privacy policy: “Delete is our default”. Instead, users who download the new app are now required to agree to its terms of service that grants the company:

“a worldwide, perpetual, royalty-free, sublicensable, and transferable license … to host, store, use, display, reproduce, modify, adapt, edit, publish, create derivative works from, publicly perform, broadcast, distribute, syndicate, promote, exhibit, and publicly display that content in any form and in any and all media or distribution methods (now known or later developed).”

Snapchat has since clarified on a blogpost that they are not, and never will, keep the contents of users’ messages. The article has, however, raised fears of unknown privacy settings that most app users never read. If this is you, then here are some Snapchat alternatives that you can choose to use instead, and an actual look at how secure each of them are.

Described by Mashable as the “Snapchat for grown-ups”, Wickr is a social media platform perfect for those with serious fears of privacy violation. It was created in 2012 by a group of security experts, allowing you to send messages and photos that will disappear after a stipulated time set by the sender — as short as a second and as long as almost six days.

If the Snapchat privacy policy change triggered a serious social media existential crisis for you, then you can be sure that Wickr will stay iron-clad.

Security: What can we say? These guys know what they’re doing. If you really want to do the research, the Wickr team release quarterly transparency reports that share exactly who has asked for a copy of their data, whether for use in a court of law or the government. Record looks squeaky clean so far.

The interface of Slingshot looks and feels very similar to Snapchat — the UI is pretty much crafted similarly so you won’t have to relearn a new interface. This may be Facebook Inc’s answer to Snapchat (and one of its lesser-known offerings), but it has one main difference — you can’t read a photo or video message until you send one back as well.

This may spark confusion amongst people who are used to using Snapchat as a messaging app, but just imagine Slingshot as an exchange of information rather than a conversation. This “I’ll show you mine if you show me yours” format will take some getting used to, but in terms of feel this is as close as it gets.

Security: Slingshot follows similar privacy settings to Facebook — it admits that it is gathering information from its users, but shares that its more for market understanding. Whether it actually stores your photos is another matter entirely.

If you’re a fan of Snap Stories, this is probably a direct replacement of that. It operates mainly with Stories that you can name and update continuously with clips or pictures. Each picture can be edited with filters, stickers, and a drawing tool, and will disappear from the story after 48 hours. A story without any update after 7 days will remove itself from the platform.

The only annoying thing about this is that you can’t limit who sees these stories — the default setting is public to everyone. This means that you’ll either become an Internet star, or that you better look for another platform to use. A strange concept of privacy indeed.

Security: Yovo aims to be safe, and says that the photos do disappear forever. However, the fact that they’re sharing it with a bunch of people doesn’t make me feel particularly safe.

The latest player in the market, Beme takes the uncurated content method to the extreme. Instead of the usual camera screen that you use to frame a video (which is all that Beme takes), videos are only captured when the sensor around the front camera is triggered. In other words, you have to literally press the phone against your chest to take a video. This forces a very authentic, unedited, and uncurated view of what you’re seeing and — you guessed it — you don’t even get to see it.

You can follow whoever you want on Beme to view their videos, but they can only be viewed once. In response, you can send a real-time selfie to show them your reaction. The culture of authenticity is strong in this one, and takes self-destructing content to a whole new level.

Security: Beme seems like a very transactional platform, moreso than Snapchat. However, there are some doubts about how secure the platform is. The privacy policy of the app shares that: “All content submitted by you to the Services may be retained by us indefinitely, even after you terminate your account.” Either our legal speak is way off, or this sounds like a platform where I never want my uncurated face to be stored forever.

This Snapchat clone is focused on providing pretty much the same service — allowing you to take photos or videos and share them with your friends. Once your friend gets your message, they have to tap and hold the picture, making it much harder to take a screenshot the way malicious Snapchatters would. If you do succeed in taking a screenshot, the screen turns black in protest.

This app provides a great replacement for hard-core Snapchatters, except for the fact that the photos taken on their platform aren’t of the best quality — which would probably get on the nerves of anyone serious about their image and screen clarity.

Security: Definitely much safer than Snapchat in that it directly tackles the screenshot issue, but Clipchat admits in its Privacy Policy that it temporarily stores message data before sending it out. It doesn’t seem like a big issue, since most of it is cleared right after, but let’s be clear that it’s not 100% secure.

Also Read
I Played An Entire Game On Twitter, And It Is Made Out Of GIFs
Categories: Lifestyle, Serial App User, Geek, Tools and Tips