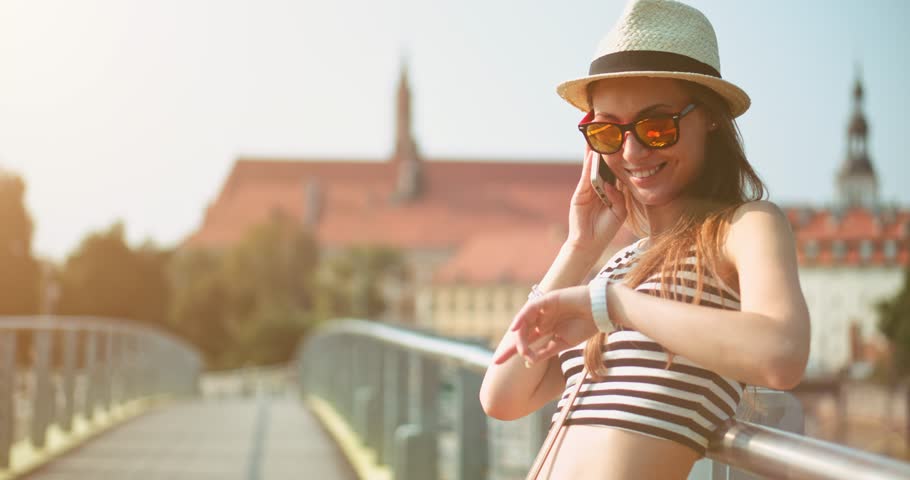 These days, you’d be hard pressed to find someone who’d willingly travel overseas without some sort of WiFi router or SIM card (or both!) packed on their carry-on. It’s a #firstworldproblem, all right — and not one that we might be proud of — but it’s undeniable that Internet connection has gotten us out of some really sticky situations while abroad.

And it’s becoming easier to get your hands on such gadgets: SIM cards are readily available at most airports and convenience stores, with some international airports even selling them through vending machines. WiFi dongles are no less easy to rent: most airports have booths loaning them out to travellers, complete with online booking platforms that allow you to make reservations in advance.

And one such service is Singapore Changi Airport’s Changi Recommends. Here’s a look at what they’re promising:

Red eye flights are the worst. They make you miss out on a good night’s rest, you usually end up arriving at your destination at an ungodly hour in the morning, and shops and restaurants at the airport are mostly closed when you arrive. And this applies to booths that rent out WiFi routers too. I once had to return the WiFi devices I loaned by mail because the store was closed — which cost me nearly the same amount as the rental itself.

Changi Recommends’ booths are open 24/7, which is especially great for travellers departing on early morning or late night flights. It means you won’t have to get there ahead of time (i.e., during the usual store opening hours) to collect your routers. Drop by to collect your WiFi dongle, check-in, and then board — no rush.

One of my personal pain points when it comes to renting things is when I get charged on days when I can’t even use the item. For example: I’m getting on a flight today, but won’t arrive at my destination till tomorrow afternoon. I rent a WiFi router, but fees accumulate from today. A day’s charges might not amount to much compared to your trip itself, of course, but why throw good money away when you can use it to buy yourself a nice meal on your holiday?

Rental prices for Changi Recommends’ WiFi routers start from $12 per day (they vary according to country), and can go lower if you catch them at the right time. You also won’t have to pay for rental on the day you collect the router, which is definitely a plus.

Everyone’s dreamed of travelling around the world. So what if you’re really going ahead with it (kudos to you, by the way)? Clearly, you’re going to need something more feasible than a different SIM card for every city you visit. And this is where Changi Recommends’ Multi-City Plan comes in.

Depending on which part of the world you’ll be going to — Europe or Asia — rental fees will begin from $15 per day, which is a relatively small price to pay to be able to stay in touch with loved ones while you’re on the road.

Okay, I exaggerate. Changi Recommends doesn’t have booths every couple of check-in rows, but they have the next best thing: booths at all three terminals of Changi Airport. This means there won’t be the mad rush to take the Skytrain from one terminal to another just to pick up your WiFi routers, or long queues forming at a single counter — stroll by the booth wherever your boarding or arrival terminal happens to be, and you should be able to collect or return your WiFi dongle pretty quickly.

5. Many Travellers, One WiFi Router

SIM cards are great. You don’t have to wait for your device to locate a WiFi signal everytime you need to go online, and there’s no need to carry along an extra device throughout the course of your trip. But when you’re travelling with a larger group of people, it can get pretty costly to buy individual SIM cards for everyone. Going on trips lasting more than a weekend also means you’ll probably run out of data before your holiday is over, making it necessary for you to spend extra money on topping up the value on your card.

So it makes sense, under such circumstances, to rent a single router instead, which everyone can share. Changi Recommends’ WiFi dongle supports multiple devices at any one time — depending on the router model — which can go some way towards helping you stick to your travel budget.

Here’s a closer look at the details of each WiFi router according to country. For more information, visit: https://www.changirecommends.com/owifi.aspx

To help you along with planing for your year end trip, Changi Recommends is offering Vulcan Post readers a promo code: travellers going to Taiwan can enjoy $5/day WiFi rentals. Simply enter the code ‘Vulcan5’ when you make reservations online. This code is valid for travels by 31 Dec 2015.

This article was written in collaboration with Changi Recommends.