Need A Partner To Game With? Leaping Tiger Will Hook You Up With One! 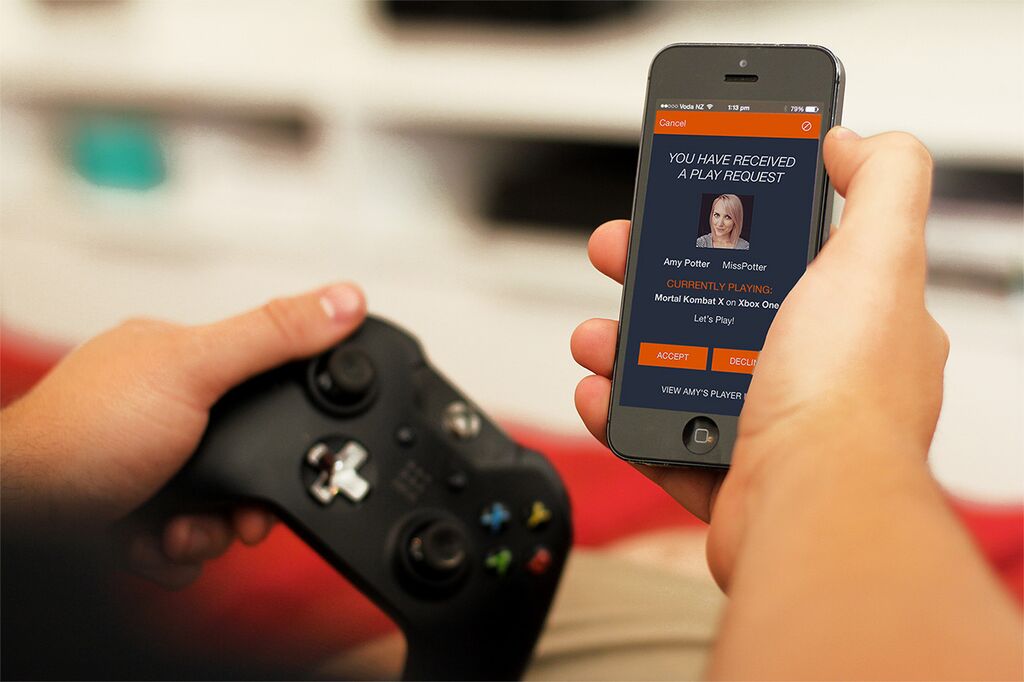 Man, wouldn’t it be nice to get into a game of Star Wars Battlefront with some competent players for once? Or maybe you’re just looking for a buddy to play The Legend of Zelda: Tri Force Heroes (which requires exactly three people to play on multiplayer) with.

Unlike in Japan where you can easily find other gamers off the subway, gamers in Singapore (and even the rest of Southeast Asia) are less tightly-packed. This is where Leaping Tiger comes in.

Available on iOS and now Android, Leaping Tiger is a mobile app that acts as a social platform for gamers, making finding someone to game with a little easier. There may not be any swiping, but it’s still very easy to use: once you’ve connected your gamertags to your Leaping Tiger ID, you can ‘check in’ with your game and platform, and the app connects you with other players also playing the game. This gives you new friends you can message, and subsequently arrange to team up and play in-game with immediately. Users can even save their favourite profiles to make future interactions via direct message with those individuals a breeze.

I don’t play a lot of multiplayer games, but I was curious to check Leaping Tiger out. Its cool name and sleek interface certainly helped in drawing me in.

Fuelling my Marvel Heroes 2015 addiction, I checked in the app and saw a couple of other players playing the game. I sent one of them, Kyle, a play request. Within moments, he replied with a message: “Hey, wanna do daily missions?”

“Yeah, add my steam ID. I’ll see you in the game,” I responded as I launched the game. Sure enough, I received a friend request from Kyle a few minutes later and we were off blasting away at HYDRA goons and Hand Ninjas. It was just that easy.

The app describes itself as “If Foursquare and Tinder had a baby, and that baby was really into gaming”. One great feature it has is that it prioritises active members in a user’s area so gamers can locate others who share the same time zone, before searching worldwide. That being said, in my time using the app, most of the users I’ve found were from the USA, Canada and New Zealand, so maybe the Singapore installed base just isn’t there yet.

For players looking for people to game with on short notice, Leaping Tiger is the app for you. While you’re probably not going to hold hands with anyone you connect with on Leaping Tiger anytime soon, maybe you’ll find someone lovely to dance with in Destiny.

Also Read
“Singapore Is Not Suitable For A Gaming Career? That’s Poppycock”: Wanda Hu Of Armaggeddon