Indian e-commerce giant – Flipkart, has seen a tremendous amount of criticism over the last few days, thanks to one of its most ambitious projects ever.

Last Monday, the 6th of October, saw Flipkart’s ‘Big Billion Day’, a scheme by which the site was going to offer sky-high discounts and steals, all for the period of one day. The task was gigantic, but if they pulled it off, it would cement their place at the top of the food chain, at least for a decent bit of time.

The marketing undertaken for the promotion of the event was probably one of the biggest e-commerce has ever seen in India. Days of television commercials, along with newspapers’ front pages plastered with advertisements, Flipkart left no stone unturned in preparing for their big day, which some believe to have been aimed at Jeff Bezos, the CEO of Amazon as an underhand stunt on his visit to India.

Also Read
Amazon India Might Just Be Your Next Grocery Store

Unfortunately for Flipkart, either for their intentions or otherwise, what could have been icing on the top of its already stellar standing in India, turned out to be one of their biggest failures.

The sale that was supposed to start at 8 am saw swarms of traffic at the site to get their hands on all that they could. Their servers however, could not handle the stress. Waves of customers allegedly had their purchases revoked many hours after their transactions were completed. Most deals sold out in less than an hour and stocks were far less than they should have been.

Customers attacked Flipkart over Social Media, and poked a huge amount of fun at their expense. There was a tiny minority that were content with their day’s exploits, but that was far overshadowed by the public dissent thrown its way; people were not happy at all. Flipkart’s reputation had taken a big hit.

Following this, Flipkart did the honorable thing and sent out an email to its account holders, with a profuse apology for their clumsiness. Well, it may have taken some of the heat off them, but only time will tell if they can once again regain the brand they possessed the day before the Big Billion.

“While we stand humbled by the sheer faith that such a large number of customers have shown in us, we are unhappy that we were unable to live up to the expectations of millions more who wanted to buy from us yesterday.

And this is not acceptable to us.”

Despite the flak they’d faced, Flipkart wasn’t an entire failure that day. Meeting $100 Million in sales in just 10 hours,what they accomplished was still quite laudable. Although, that wasn’t just for them. Rivals Amazon and Snapdeal piggybacked on Flipkart’s campaign and managed to do pretty well for themselves, with Snapdeal even matching Flipkart’s sales numbers for the day!

Indian Government To Step In

Though the good news for Flipkart may have eased things, a few days in and we know that the troubles may just be starting. The Government of India, upon complaints received from traditional brick and mortar retailers, have decided to look into the practices of e-commerce retailers such as Flipkart and figure out as to how they are able to sustain such discounts. They may even go so far as to impose limits on quantities sold by such channels, as regular retail chains cry foul, and of course as it would have economic implications as well.

The Big Billion Day has draw more than the already huge attention e-commerce already has in the country, but some of this attention could prove detrimental. E-commerce does reduce the inefficiency of regular retail, whilst streamlining the costs to a huge extent. Let’s hope the government is able to see this and does not take action that could potentially take a toll on burgeoning new industries and practices. 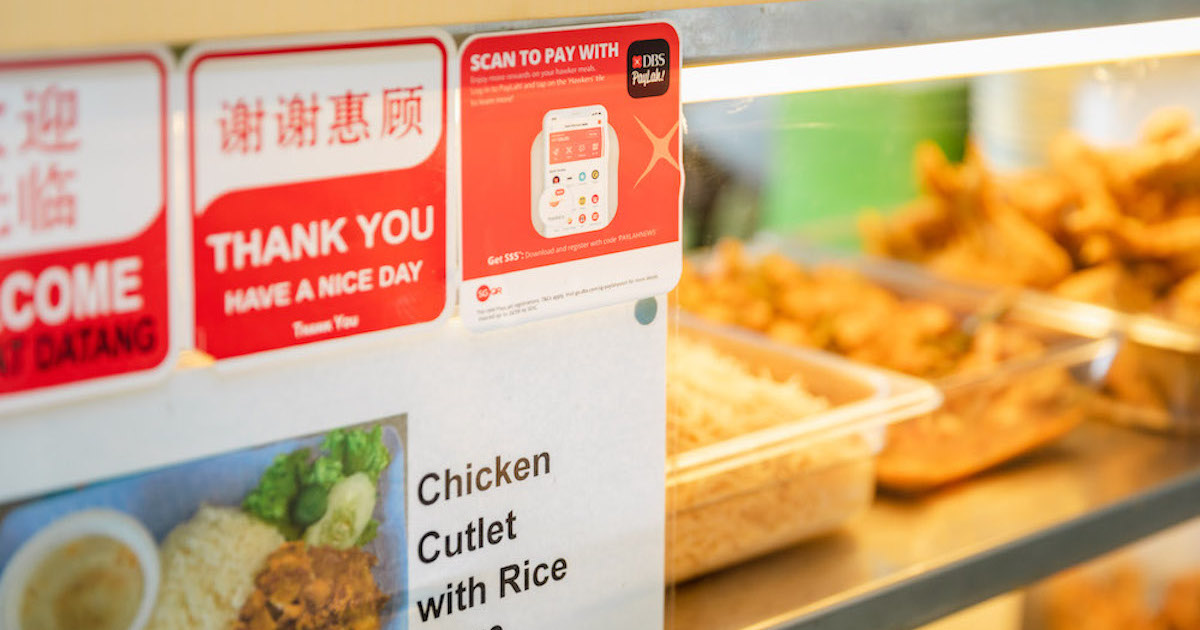 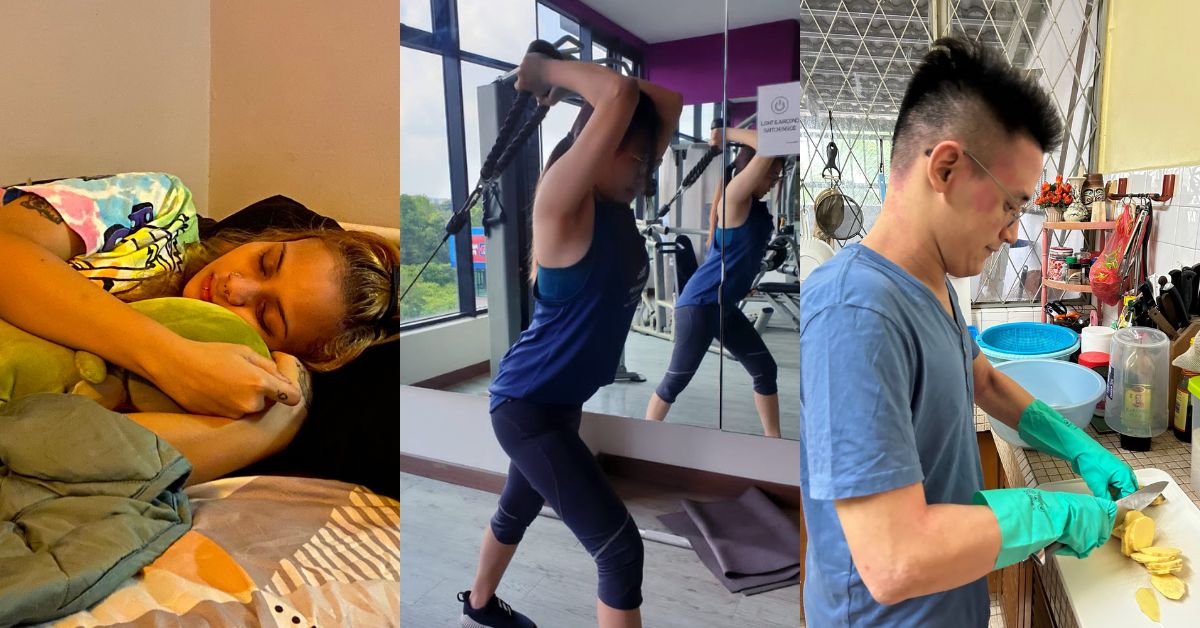 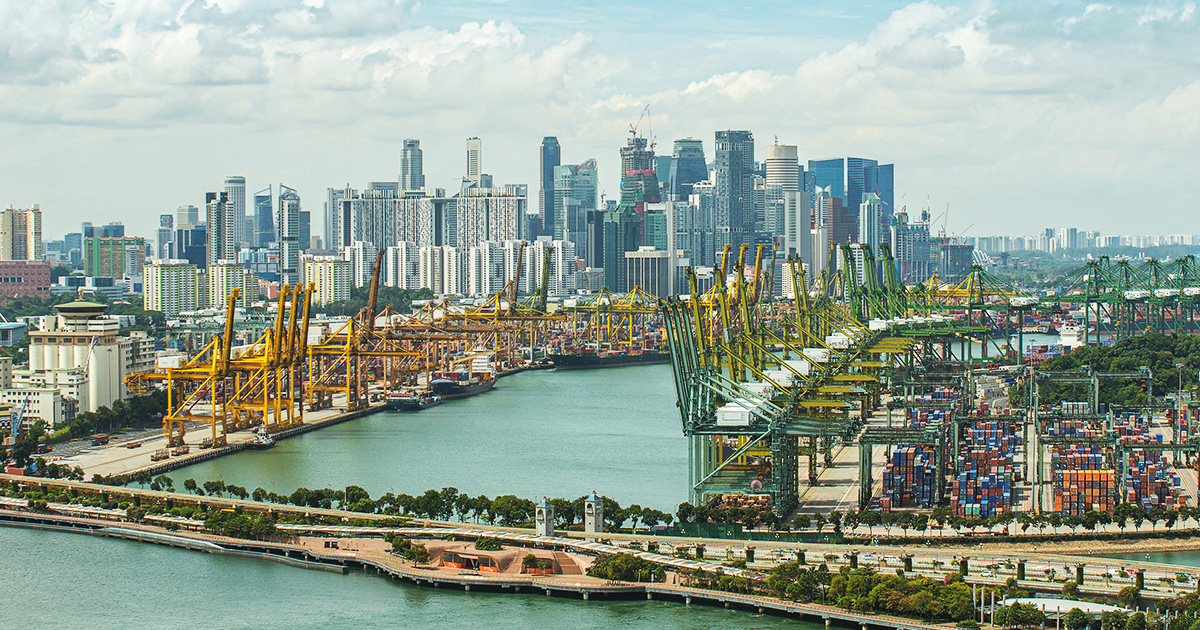 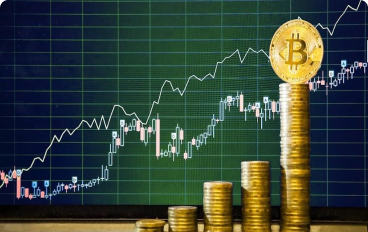 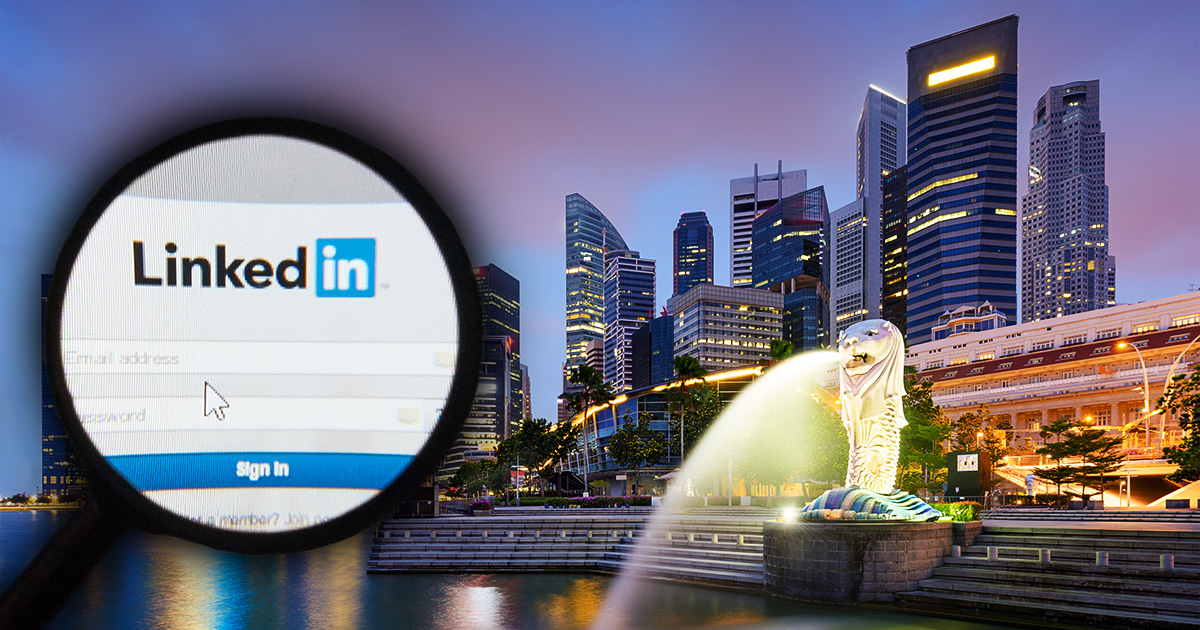 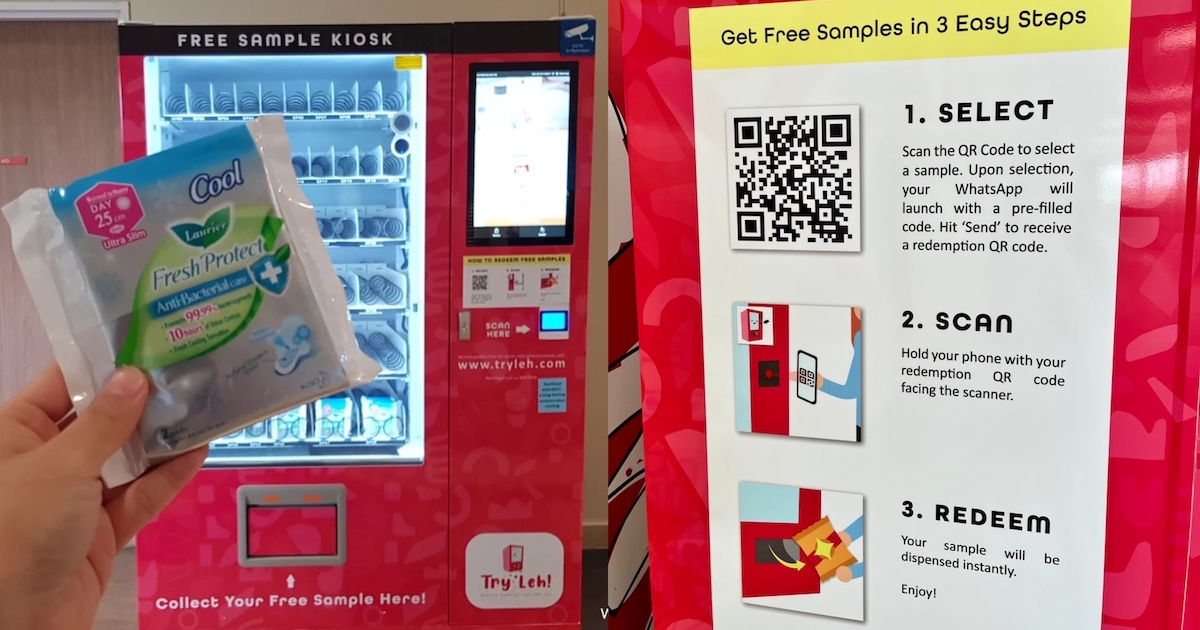