Cibele: How A Video Game Showed Me The Complexities Of Internet Love 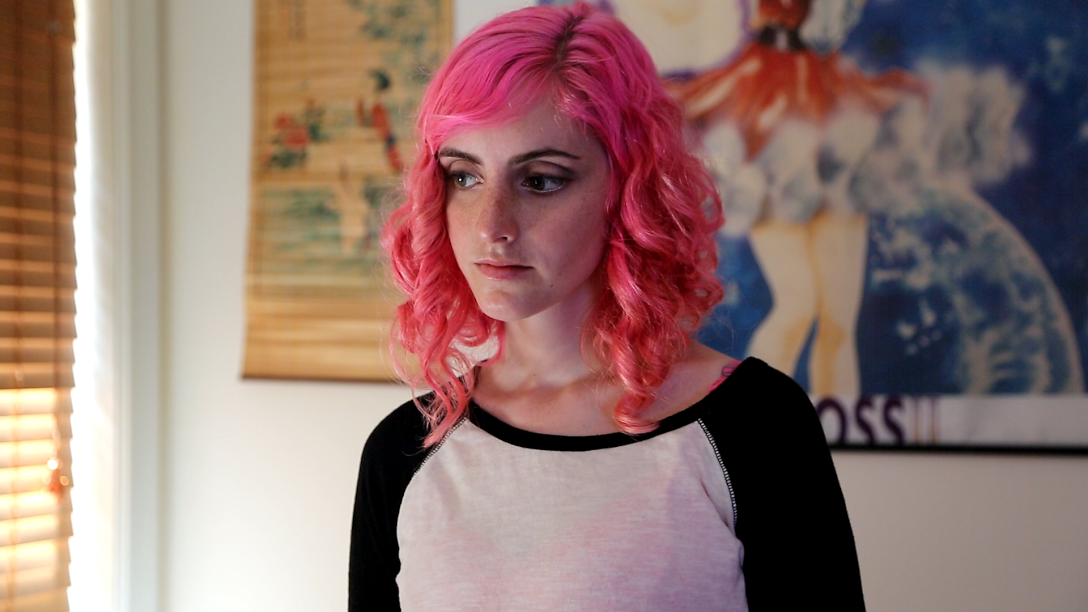 It is 2am. My caffeine-riddled hands shake as they type this. But it is not coffee that’s keeping me awake. I had just finished playing Cibele, and it hit me harder than I was expecting.

I bought Cibele when it was first released on November 2, but hadn’t gotten around to playing it till now. As someone troubled and confused over a recent breakup, I thought it’d be no better time to visit this game about finding love on the Internet, and the pain and confusion that comes with it. With a heavy heart, I booted up the game on Steam.

Taking place in the year of 2009, Cibele is an autobiographical title that puts you in the shoes of 19-year-old Nina Freeman, who experiences her first love with a young man she met from an online game (mirroring her real-world counterpart’s experience in her younger years with Final Fantasy XI Online). As things get more intimate with each private chat and phone call, ultimately they decide to meet and have sex.

The premise will sound familiar to some of you. The modern dating scene is one embroiled in the trenches of the Internet. But it even goes as far back to the days when gossip around the schoolyard included which friends were getting “married” on MapleStory.

The game is short, clocking in at only about an hour, and it takes place over three acts. Gameplay involves two phases: First, exploring Nina’s desktop, where you can find deeply personal artefacts like selfies, poetry, chat logs and unfinished blog posts. Second, entering the in-game parody of Final Fantasy XI Online — Valtameri — to interact with a boy equally unlucky in love, whom Nina initially knows only as Ichi, as you both partake in the soulless grind of an MMORPG.

Poking around and finding intimate revelations on Nina’s desktop made me feel uncomfortable at first. It felt like I was reading someone’s diary. It is a window into Nina’s struggles and personality, as we discover they are not so unlike the challenges that we face. This is Nina Freeman sharing an experience dear to her, so that we may perhaps remember and cherish our own, or even learn some new lessons from it.

Cibele dug up memories of when I was making friends on Internet forums and blogs, where I wrote about how uninteresting my life was and embarrassing Pokémon fanfiction. I made some of my best friends there, and some of my first crushes too. I sought out relationships online because it offered a solace the real world seemed unable to. It was easier, safer and freer. There were no expectations, no pressure.

But most all, Cibele reminded me of how vulnerable you become when falling in love with someone. Confessing that you love someone is like having the other person hold a gun to your head and hoping they won’t pull the trigger. Love is the scariest thrill, and one of the fears of meeting someone you fancy online is: what if your feelings turn out to be different than what you thought they were? How do you know when someone really loves you? I could go on and on.

Cibele is one of those games with a heartfelt story that I’m excited to share with others, and am curious to see what thoughts and emotions it elicits from them. It reminds me a lot of experiences I would much rather forget, but don’t because of how they have helped shaped me into the person I am today. What do you see after playing Cibele?