From Bizarre To Thought-Provoking: 5 Biggest Questions Quora Has For Singapore 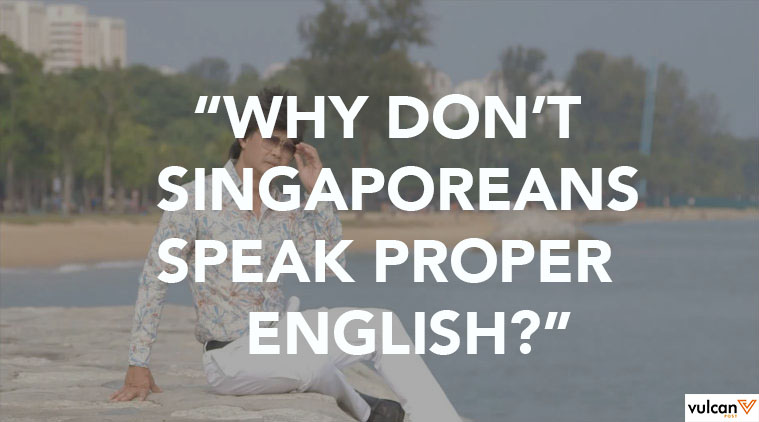 The concept behind Quora is immensely simple: raise a question, and you get answers from the online community. But it’s also a strangely fascinating place, with some questions that are downright bizarre, and others that probe deeper and force us to critically examine ourselves. Here are some of the biggest questions we found about Singapore.

Perhaps one of the most viral Quora posts about Singapore, this question rallied Singaporeans in defence of Singlish and its legitimacy. The best response came from Grace Teng, a SIngaporean undergraduate who made a compelling case for why “Singlish is not bad English”, even raising some little know facts about the language:

2. Would modern day Singapore as a nation cease to exist if a megaton nuclear bomb was detonated over it?

What’s really strange about this question is that the asker provided no context or basis for such a query. Nevertheless, it seems like Singaporeans are unfazed by questions of this nature. The best answer came from Visakan Veerasamy, who seems credible since his profile indicates that he served in the bomb squad for a good 16 months. His detailed response comes with numbers, visualisations made with NUKEMAP and even a hypothetical scenario involving a more powerful bomb.

But in short, the answer is simply: “You die. I die. Everybody die.”

3. Will Singapore be able to stop the haze from repeating every year in the future?

The top answer on this question came with some cautious optimism — it is possible to stop the haze, but only if we secure the cooperation of regional partners and stop importing unsustainably-grown palm oil. Other answers, however, came with a generous helping of cynical humour.

But not all talk on Quora is frivolous; there were some important questions asked as well.

4. What is life like for poor people in Singapore?

While this question generated over 24,000 views, it received only two answers, perhaps revealing how many of us are under-informed about the true nature of poverty here.

The better answer came from Tze Jie Huang, a Singaporean living in Australia, who raised the point that there are few official statistics we can turn to. However, there is plenty of anecdotal evidence about the hardships the poor face in terms of education, housing and healthcare. One resource Tze recommended is this presentation by sociology professor Teo You Yenn.

5. Is there racism in Singapore?

The answer is obvious: yes, of course.

As Quora user Visakan Veerasamy (who also answered #1) pointed out, within minority communities, it is the poor who bear the brunt of discrimination, which arises not just as a result of race, but also because of class. And sometimes, sheer ignorance leads people to commit racist acts in the name of comedy, such as in this video he highlighted: