What If All That Talk About Startup Culture Is Really Bullshit? 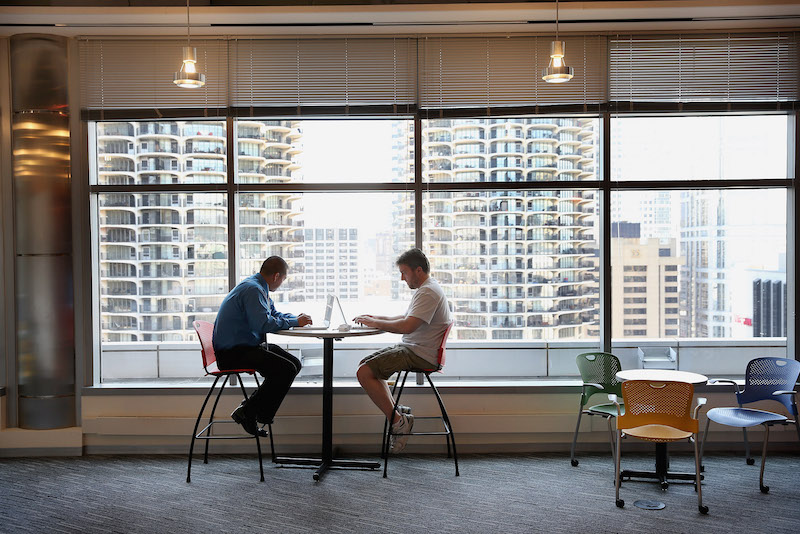 You genuinely think your culture is a selling point. You believe that startup culture ought to be defined and consciously built from Day 1. Everyone else in the startup world is doing it. Look at Zappos—they’re awesome. But guess what? I think it’s time we stop indiscriminately rehashing industry truisms and start thinking about this critically.

A few of our Silicon Valley predecessors have shown us how culture done right can propel a startup to greater heights.

The Intern has painted for us an inspiring picture of startup work.

But it seems like Asia hasn’t quite grasped culture building yet. What does building culture even look like anyway?

First, I am not sure if culture can be engineered at all. If it can be, it most certainly will be an unnatural undertaking. The history of culture is a tale of evolution, showing us that culture really comes about organically. What we know, however, is that the evolution of culture can be guided. And I think that is what our friends in Silicon Valley are referring to when they talk about culture.

Culture is really more about a close-knit group of friends looking to take their passion project to great heights, in the process redefining the traditional stratagem of work, than it is about how the ideal employee should be like. Work should be fun. Work should be meaningful. Work should get you out of bed excited.

According to personal observations, however, some of the Asian startups big on culture haven’t been successful at cultivating that Valley brand of culture. Rather, I see literal and small-minded interpretation and adoption of best practices—the pitfalls of trying to implement ideas without a deep, nuanced understanding of human nature. Fun becomes synonymous with scheduled group activity, meaning is assigned to the individual, and excitement to be in the same room as all of these people becomes an expectation. This is where I think experience triumphs passion. An experienced corporate HR guy would probably do better at picking out what works and what doesn’t in this aspect. Young founders may try their best and screw up, but that is fine because exertion is good enough in the startup world.

After all, failure is in itself a marker of success—for having tried to begin with.

As a startup prepares to scale up, I am not sure if the concept of a “cultural fit” should still come into heavy play when it comes to hiring at this juncture, I would prioritize finding someone with ability to help my startup grow exponentially. Do I care about him being a cultural fit? I really just don’t want him to be an asshole. I have seen qualified, skillful hires with no negative value deemed not a fit because of awkward lunchtime conversations. You know, people open up if you ask the right questions and show a genuine, nonjudgmental interest in their lives.

Going by that existing cultural trend, a cultural fit would have to be someone who falls into groupthink. I have seen the questioning of existing practices only to be told that this is how it is, because culture. I have also seen the end of questioning because we all know, in spite of what they say, that vocal challengers will be shown the door. Because those who challenge clearly don’t fit in. This is why I think defining culture from the start and sticking to those ideas rigidly disregards individuality. It becomes a case of bending backwards to fit in without questioning the status quo, or leave.

‘People thrive when you let them be fully themselves’, said an ecosystem leader I had the honor to meet. So, perhaps, employee empowerment is really about respecting people’s individuality and allowing them to flourish as persons instead of drowning out educated, dissenting voices by repeatedly reiterating the rules of your culture.

I think the best employees aren’t the ones that blindly follow you to death. I think they are the ones capable of pirating your ship, but have chosen not to, simply because you’ve earned their loyalty as a leader. Strong, charismatic leadership also cannot be learnt. Lee Kuan Yew isn’t the brilliant leader he used to be because he read a hundred leadership books. Life’s like that.

So here’s the reality check—have we been bullshitting ourselves all this while? We have to answer that for ourselves; you for you, and me for me.

Featured Image Credit: The Next Web