Uber Will Launch Car Pooling In S’pore Soon, Here’s What The Main Competitor Has To Say 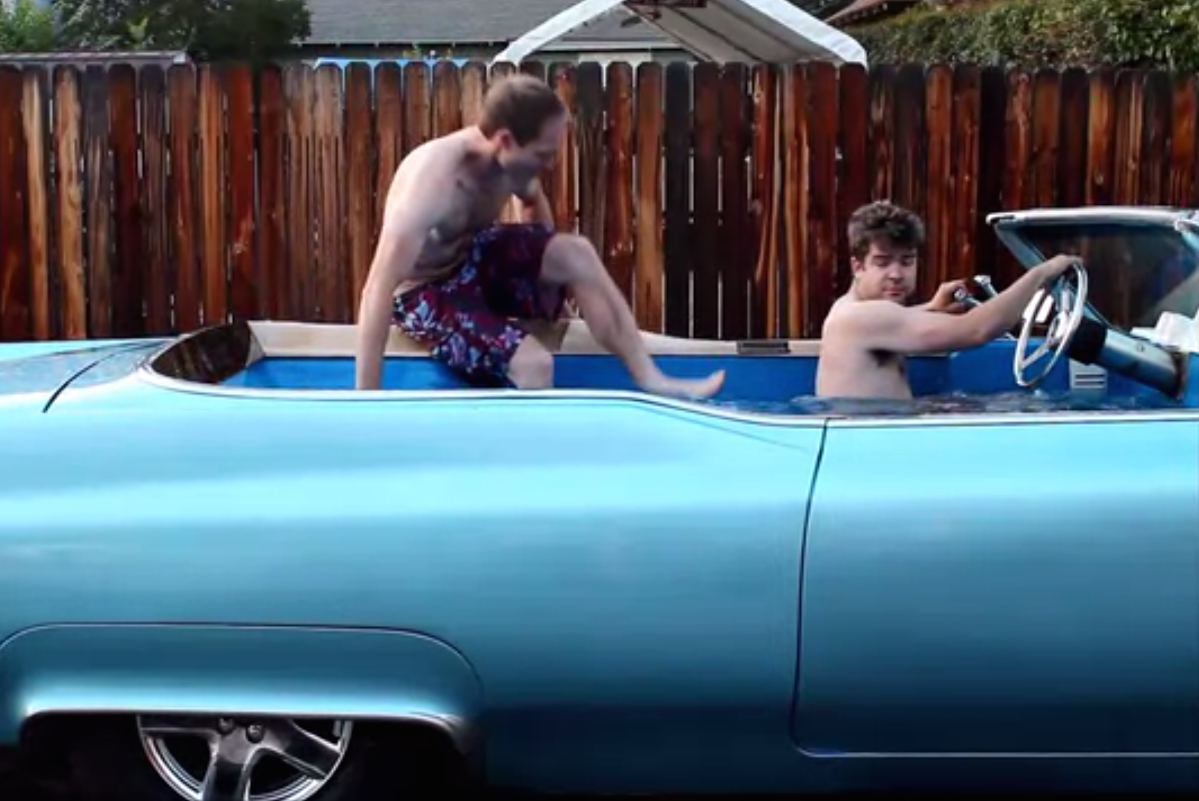 Two weeks ago, on demand driver app Uber shared with Straits Times that they are planning to roll out their new taxi and ride pooling feature to users in Singapore. This will be extended to all its UberX service in Singapore.

The feature isn’t entirely new – our counterparts in the States are already enjoying this service, called uberPool. The same service was also launched in London November last year, along with other 15 cities worldwide.

With uberPool, you can share your ride with other passengers (read: strangers) if you are heading in a similar direction. For that, you end up paying lesser, and you and your fellow car-pooler will contribute to lesser congestion and better utilization of the transportation system in Singapore.

The expected roll out will happen in the next few months.

Ride sharing isn’t something new in Singapore, and Singaporeans have been using various unofficial channels such as forums or Facebook group to facilitate car pooling to save cost.

These channels of course, are ineffective and lack awareness. Shortly after, there are more established portals aiming to connect people who’d like to share their rides, namely Swiftback, TripDa, recently launched GrabHitch and of course, Ryde.

From what we gathered, Ryde is the leading car pooling app so far, with over 20,000 active users in Singapore. Ryde was launched by Terence Zou a little over a year ago to solve a personal problem.

We spoke to Terence Zou, founder of Ryde and ask if he sees the upcoming entry of uberPool as a threat.

The response from Terence? A resounding “No”.

“We do not see this as a threat. We are running our own race and have a very unique product that cannot be replicated by taxi-limousine apps. We are the first to launch and Singapore’s number one carpooling network at present. In fact our growth doubled after GrabHitch announced their intention to enter,” Terence told Vulcan Post.

“The big guys seem to be playing catch-up with us in a space we already understand. This affirms that we have been doing the right thing all along,” Terence added.

We are unable to get a response from GrabTaxi at the time of this writing.

It is probably still too early to say who will win in the upcoming ride sharing war, but Ryde told us that there will be a major announcement coming from the team soon. Ryde raised a small round of funding earlier, and is now going against well funded Uber and GrabTaxi, so we will be sure to keep an eye on this space as the battle for ride sharing dominance unfold.