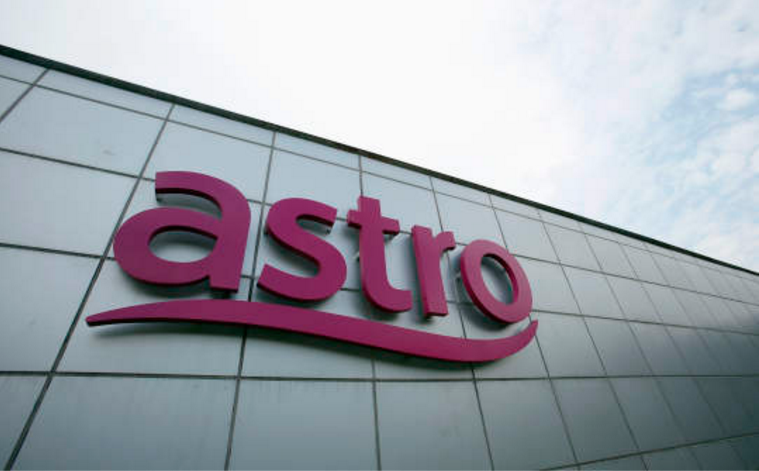 Almost a week into January, Netflix announced that its service would be available in more than a 100 countries including Malaysia. In case you didn’t know, Netflix is an on-demand Internet streaming service that you could subscribe to and binge watch series and movies for months on end.

Given that most people are fascinated with all things American, it was no surprise that it was almost an instant hit in Malaysia with numerous people signing up for the service.

While local streaming service iFlix is finding newer ways of fending of its American rival mostly by offering promotions that potential customers can’t resist, Satellite Pay TV company Astro on the other hand is not doing so great.

Astro’s selling point is that they offer a significant amount of local content and they also have a major stronghold in the live sporting content space. In fact, according to The Star online, Astro’s content cost for three months (third quarter) ending October 31, 2015 was RM427 mil, which accounts for 38% of its revenue.

And this year would be no different as Astro’s content costs are expected to be much higher as it will be broadcasting major live sporting events like the Euro 2016 and Olympics, and they will also be purchasing the rights for the next three seasons of BPL.

Even though they specialise in local content and have the money to broadcast live sporting events, they’re not immune to Netflix’s stronghold on popular culture. Just weeks after Netflix was open to Malaysians, Astro’s share price took a major dip.

Their share price fell much below its IPO price of RM3 to its record low since its listing in October 2012. The Star online writes that the stock closed at RM2.56 on Friday, 15% or 44 sen from its IPO price.

Other than new entrants to the media sector, another factor that contributed to this price drop would be the strength of the Malaysian Ringgit. Given the drop in the currency’s strength, Astro has to shell out more money to pay for global content.

While they take time to re-calibrate and come up with a strategic plan to battle streaming services like Netflix and iFlix, they can count on the fact that quite a few number of Malaysians would be deterred away from such services simply because they have slow internet.

However, Astro needs to figure out a key way to compete with Netflix and other streaming services as they will definitely be a major threat in the long run.

Also Read
7 Cool Netflix Hacks To Use In M’sia That Will Turn You Into A Supreme TV Series Addict
Categories: News Reader, Lifestyle, Entertainment, Malaysian