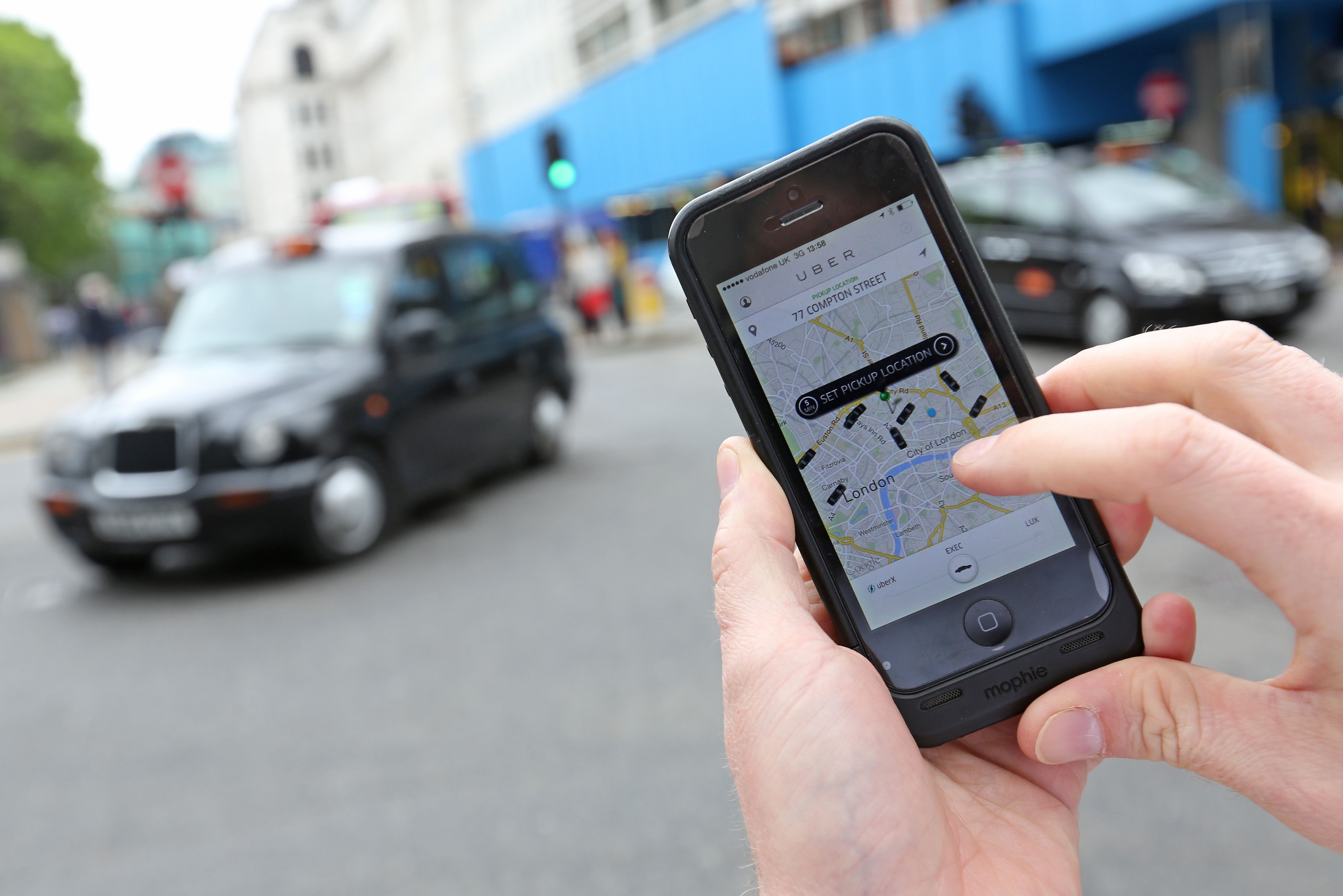 3 years ago, one of the world’s largest on demand driver app Uber, landed on the shores of Singapore. Uber works by having a passenger key in their location and destination, and the app will match the request to available drivers. Over the past three years, Uber has been busy – and has managed to capture quite a strong mindshare among pockets of community in Singapore.

Earlier today, Uber has shared some milestones they have achieved over the past 3 years in Singapore – let’s take a closer look at them:

The average pick up times have also been reduced gradually over the past three years, with the average ETA across Singapore down to 3.6 minutes as of February 2016.

According to the media statement by Uber, Uber has been effective in closing the first and and last mile gap of people’s commute in two important ways: Firstly, gaps in public transportation become hubs for Uber.

Second, Uber is complementing the public transit in Singapore, making it more likely that people will use the existing public transit infrastructure, which may have been inaccessible to them before.

“In the 3 years we’ve been in Singapore, Uber is already doing this in an amazing way. Today over 25% of all Uber trips start or end at MRT stations.”

Here’s a look at where people are taking Uber to/from MRT stops in Singapore:

Another interesting thing about Uber’s three year announcement is that, the number of driver partners on the platform is more than double that a year ago, and yet drivers are taking home more money than ever before. Drivers earn higher gross fares per hour today as compared to 3 years ago as they spend less idle time without passengers.

Yeap so there you have it, some of the stats that Uber is willing to share on its third anniversary.

In any case, it definitely looks like Uber is making a positive impact in Singapore – and making transportation more efficient.