And yes, even from Ms little red dot, Singapore.

Zelos Watches was founded by Elshan Tang, whose passion for watches led him to develop mechanical timepieces with features rivaling luxury watches without the hefty price tags.

With the world being so connected with various digital devices, time-telling is no longer the task performed solely by the wristwatch. In fact, wristwatches have evolved from a mere functional purpose of telling time to being an item of luxury, style and status, built fundamentally on good design. Thus, it is without doubt that great design sells.

That was why Zelos Helmsman watches were 45% backed after the first day of its campaign, and fully funded by Day 2.

According to its Kickstarter page, “we wanted to create the Helmsman to be a modern sports watch, functional yet sleek enough to take with to the office. Its automatic movement powers the watch by your kinetic energy so no batteries will ever be needed. This is accomplished with the complex use of minuscule gears and springs to give each watch an infinitely beating heart.” 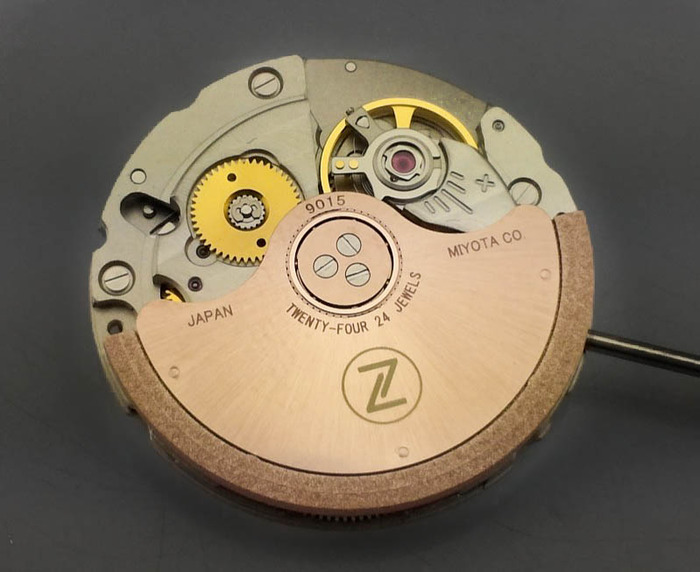 These sleek watches are moving to full production in April and will be ready to ship in May 2014. Each variant of the Helmsman will be limited to only 50 pieces and will be individually numbered.

So if you’re already jumping off your seat, too eager to get your hands on this perfect craft, be sure to act quick and reserve yours here at their Kickstarter page!

Read also: The rise of crowdfunding movement in Asia

Ili Sulaiman on her latest venture, a hotpot & grill delivery biz, and what’s next for her