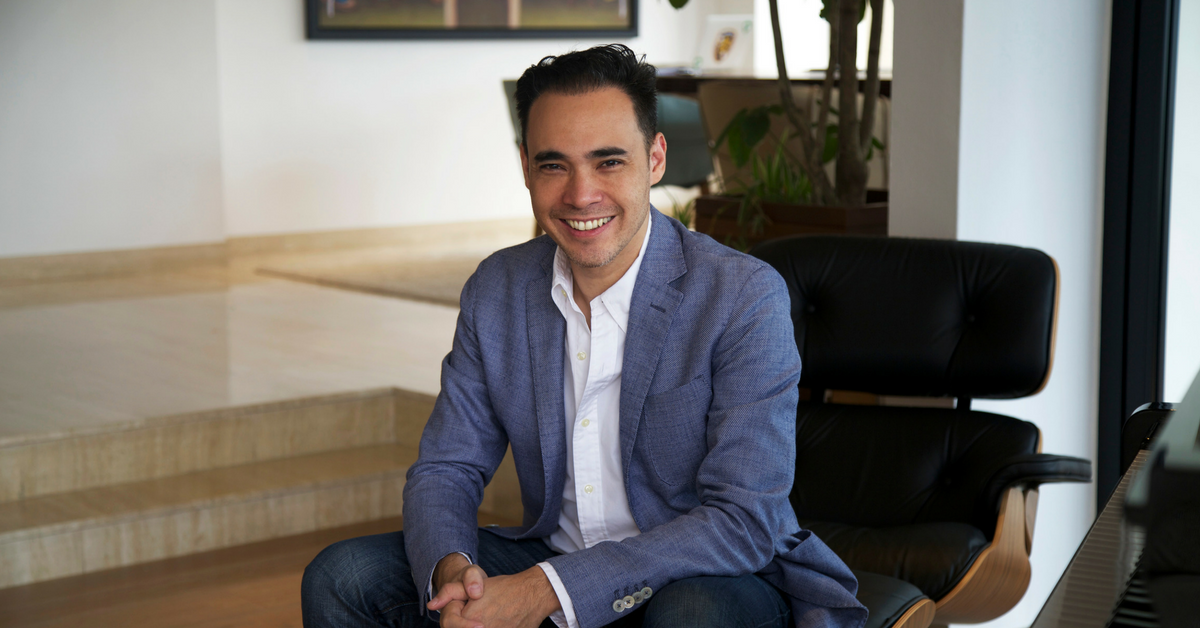 With all that’s been happening globally, everyone has been asking, what are the implications and what’s in store for the Southeast Asia (SEA) tech scene?

So at the end of last year, we spent some time reflecting on our experience and learnings from the regional tech ecosystem.

To summarise our perspectives, we pulled together a report to analyse the next stages in the evolution of the regions tech ecosystem as we see it. The timing was a poignant one for us, as it marked 10 years since we had founded iProperty, a company we sold in 2016 in one of the largest exits in SEA internet history.

In the report, we review the predictions that we made in 2017 on the regional tech scene and make 8 new predictions on the direction of the SEA tech scene over the next 24 months, as we run up to Catcha’s 20th anniversary of creating internet businesses in SEA.

You can view the whole report on Slideshare.

We managed to get 6 out of 7 our January 2017 predictions correct but let’s see how we do with our 8 new predictions below:

Over the last 18 years, we have seen SEA internet users exceeding that of major countries such as Japan, UK and Russia.

2017 marked a pivotal year where the number of internet users in SEA exceeded that of the USA. At the current growth rate, we forecast that by the end of 2019, we will have 460 million internet users in SEA, creating a massive addressable market that will drive private tech funding both from regional and foreign investors.

The SEA tech ecosystem in 2017 is interestingly similar to that of China in 2008. SEA had 330 million internet users to China’s 300 million, while the combined valuation of the leading tech companies in both regions respectively (Baidu, Alibaba and Tencent for China; Grab, Go-Jek, Razer, Sea Group, Tokopedia, Traveloka and iflix for SEA) stood at about $22 billion.

Fast forward to 2019, an extrapolation of SEA internet users assuming recent growth rates puts it at 460 million users, similar to that of China in 2010, with 459 million users.

This implies that the average valuation of each of these companies could be up to $12.4 billion. If this assumption holds true, it would give birth to the regions the first group of Decacorns.

3. A new Unicorn will be built in less than 3 years from launch.

In the early 2010s, Rocket Internet’s entrance into SEA brought in an abundance of capital and talent into the market.

At the same time, Amazon Web Services (AWS) started offering its services in SEA and lowered the cost of “starting up” significantly. This had a positive knock-on effect on the number of early-stage companies as well as the amount of funding in the region.

Although initially well-distributed across the startup landscape, as the market grew, funding became increasingly concentrated to a fewer number of proven players—in 2017, a staggering 90% of total private funding went to just 4% of the deals. That’s a 90/4 ratio, not even an 80/20 ratio.

In contrast to our days in iProperty, the time it takes to build a large tech company has reduced significantly. It took 10 years for iProperty to achieve a $500 million+ valuation, while it took only 4.7 years on average for the current SEA tech unicorns to achieve their unicorn status. With the right mix of capital, talent and infrastructure, we expect to see a unicorn that will be built in less than 3 years from launch.

During the earlier Catcha days, we saw a lot of interest from Western companies trying to expand into SEA via partnerships or investments. However, over the last few years, Chinese companies have taken over that role and have become the biggest funders of SEA private tech companies.

In 2017 alone, they led 3 of the biggest deals in SEA, investing a total amount of $4.3bn in those 3 deals alone (representing 72% of total deal value in 2017). We expect this to continue and for China to remain as the largest source of tech funding in SEA.

The biggest exits in SEA have historically come from M&A (Mergers and Acquisitions)—for example, even though we have listed 5 companies in the last 10 years, our biggest exit remains the sale of iProperty to REA Group for $530m+.

For the first time ever, two SEA tech companies successfully executed an IPO at Unicorn valuations. While it’s still early to judge their sustained performance in the public market, it’s fair to say the 2 IPOs have definitely boosted investors’ confidence on the prospects of future SEA tech IPOs. We expect to see at least 2 more IPOs in excess of $500m by SEA tech companies within the next 24 months.

6. Consolidation of the SEA tech landscape—there will be 2 acquisitions in excess of $500m.

Organic growth alone will not be sufficient, and these companies will need to resort to using M&A as a growth engine to acquire users and technology as well as to quickly move into adjacencies.

We have already seen the likes of Grab and Go-Jek acquire payment companies as they try to take advantage of their huge user base and expand their platform offering. With a massive pipeline of high-quality startups in SEA as potential targets, we expect to see more and more unicorns and corporates using M&A to grow. We have seen this play out in the USA and China and expect SEA to follow a similar trend.

7. Corporates and governments in SEA will invest at least $1bn in the startup ecosystem.

With the booming tech scene, governments and traditionally non-tech corporates are actively figuring out ways to engage with the tech ecosystem to remain relevant in the digital era.

The Malaysian and Singaporean governments are especially active in ecosystem building, implementing financial and non-financial incentives to spur growth and innovation.

Corporates in SEA are also exploring different ways to partner with, invest in, or acquire startups that are aligned with their corporate strategy. Over the next 24 months, we expect that corporates and governments in SEA will collectively invest at least $1bn into the whole ecosystem.

8. At least one SEA country will accept/issue a virtual currency as a legal tender.

Of course, how could we end the report without touching on the hottest topic in town? Cryptocurrencies.

The cryptographic nature of digital currencies does not gel well with regulators who want to have more oversight over the flow of funds. However, virtual currencies could make significant inroads as a key enabler of attaining a cashless society.

With the massive increase in public interest and growing adoption of digital currencies, governments in the region are slowly becoming more accepting of it but strictly within a regulatory framework that prioritises transparency and security. Although currently not yet fully embraced, we think it’s just a matter of time before a SEA country takes the bold leap towards adopting a virtual currency as a legal tender.

So there you have it, our 8 predictions for the SEA tech scene over the next 24 months. We are super excited to see how things play out and how we fare with the predictions.

It is a monumental period in the SEA tech ecosystem and we truly believe the region will become one of the superpowers in the Internet world. Although we’ve been a part of the ecosystem for nearly 20 years now, we feel that the best days are ahead and we can’t wait to see what the future holds.

This article was originally published on Patrick Grove’s LinkedIn.

As Group CEO and Chairman of Catcha Group, Patrick Grove has nearly 20 years of experience in Southeast Asia’s tech scene. Established in 2004 and headquartered in Kuala Lumpur, Catcha Group builds and invests in disruptive internet companies across emerging markets globally. The Group’s historical focus has been in online classifieds, new media and OTT, where it has successfully taken 5 companies from startup to IPO and created over US$2.0 billion worth of value.

Also Read
Honda M’sia Is Giving Rebates Up To RM8,888 For CNY—Here’s How To Get Them