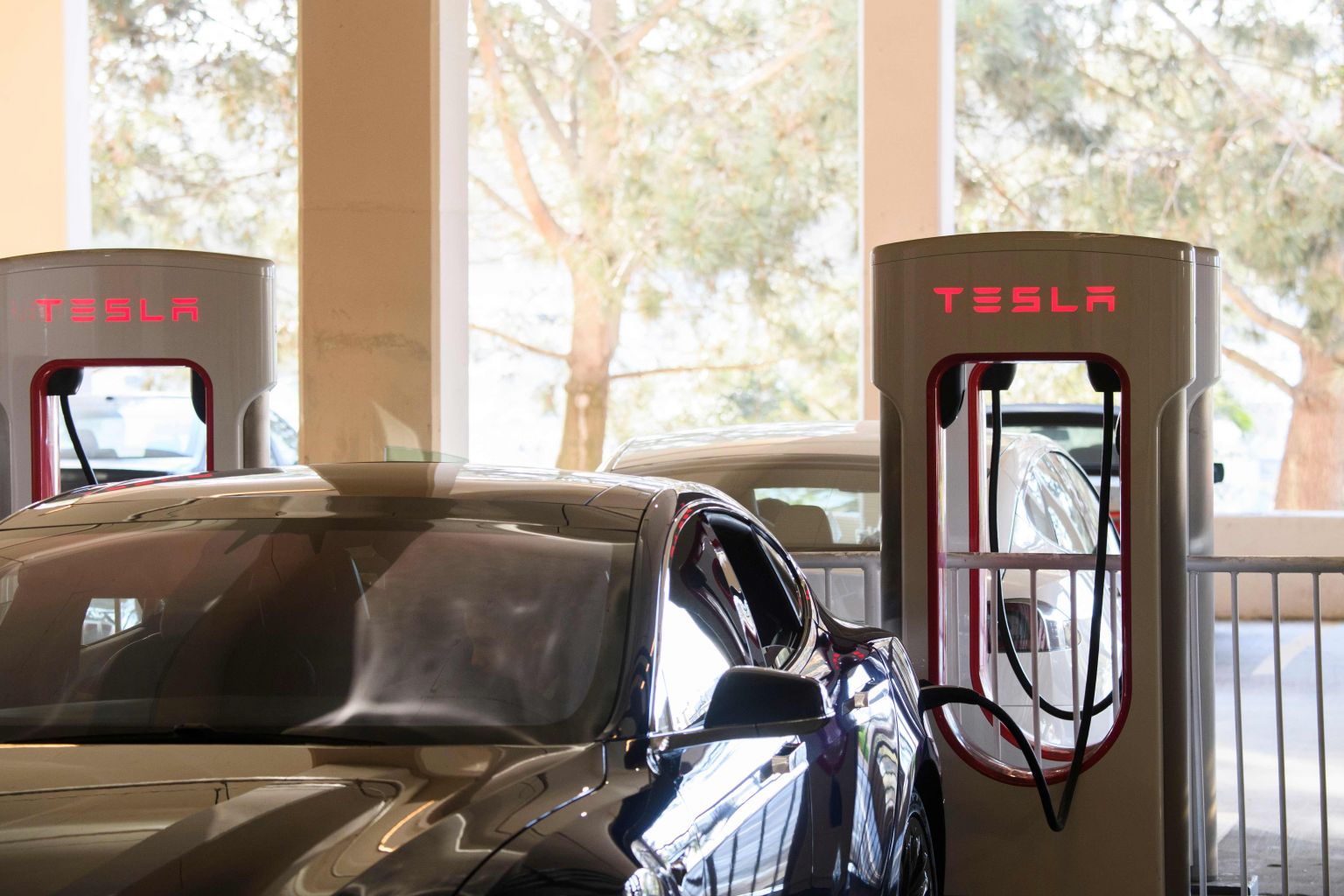 Electric car maker Tesla has set up three charging points at Orchard Central and plans to set up more stations in the coming months.

The Tesla V3 Supercharger, which is only for Tesla owners, is expected to shorten charging time to 15 minutes. Normal chargers typically take several hours for a full charge.

Mr Iswaran said that the LTA had launched the scheme this month, to accommodate technologies that are on track to be included in Singapore’s national charging standard.

He added that LTA has been engaging companies to submit specific sandbox applications for case-by-case assessment.

The company is setting up its presence in Singapore amid the country’s electric vehicle (EV) push and is hiring workers to support its business.

Last month, the American electric car maker was reported to be taking over the space formerly occupied by Tan Chong Motor’s Nissan dealership at Toa Payoh.

Its Model 3 car is expected to be displayed there. The only Tesla model available for sale in Singapore is the Model 3 compact. The standard range series costs S$116,364 before certificate of entitlement (COE).

According to the electric car giant’s job portal, it is currently hiring three roles in Singapore: A supply chain manager, APAC trade manager, and an engineer.

The company is going full speed ahead in supporting wider EV adoption. Tesla’s CEO Elon Musk said in a Tweet on Wednesday (July 21st) that the company is making its Supercharger network open to other EVs later this year.

The grant to subsidise the installation of EV chargers in condominiums and other non-landed private residences will open for applications on July 29th, authorities provided an update on Monday (July 19th).

The Electric Vehicle Common Charger Grant is aimed at building up charging infrastructure in eligible residences. Through it, LTA will co-fund installation costs of 2,000 EV chargers as an early adoption incentive.

Owners of the EV chargers can apply for the grant to cover three upfront cost components of charger installation. These are the charging stem, licensed electrical worker fees, and cabling and installation costs.

The grant will co-fund 50 per cent of the three cost components, subject to an overall cap of $4,000 per charger.

The chargers must have smart charging functions that can monitor and react to energy consumption information.

The grant was announced in March during the Ministry of Transport’s budget debate.

Electric vehicles is a key content pillar for Vulcan Post. You can find the rest of our EV coverage here.

From 1 July 2021, Vulcan Post’s premium articles will be hidden behind a paywall. Subscribers will be able to enjoy exclusive articles with a deeper level of coverage and insight on verticals that include government technology, electric vehicles, cryptocurrency and e-commerce. You can check out our premium articles here and subscribe to us here. 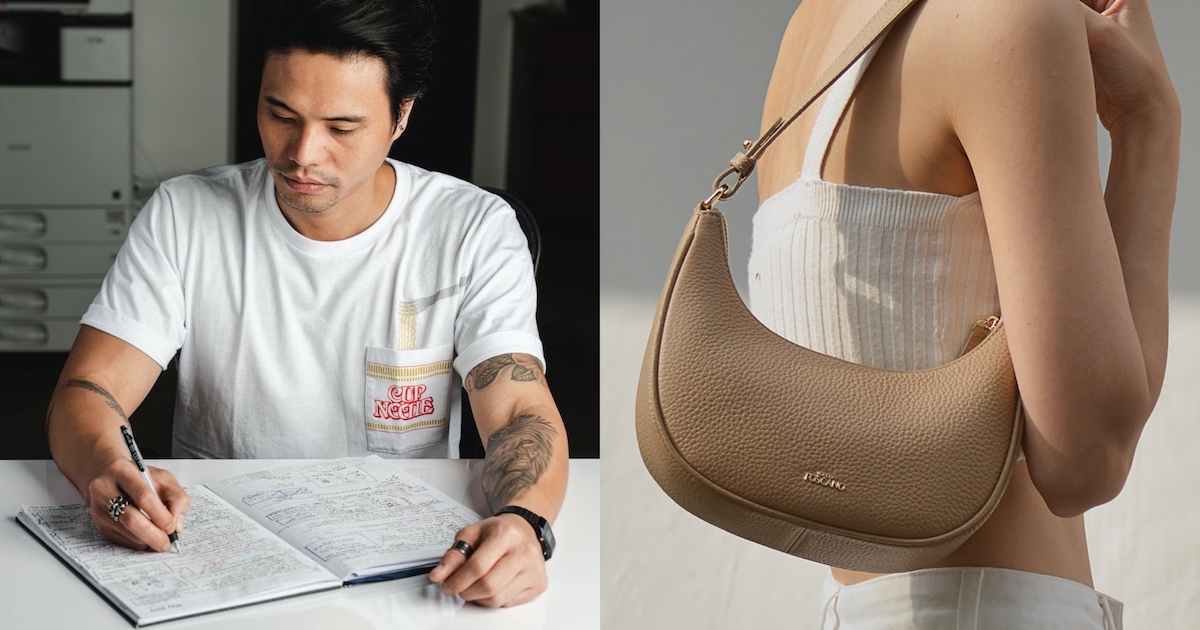