Amidst COVID-19, M’sia ranks 3rd most innovative upper middle-income economy in the world 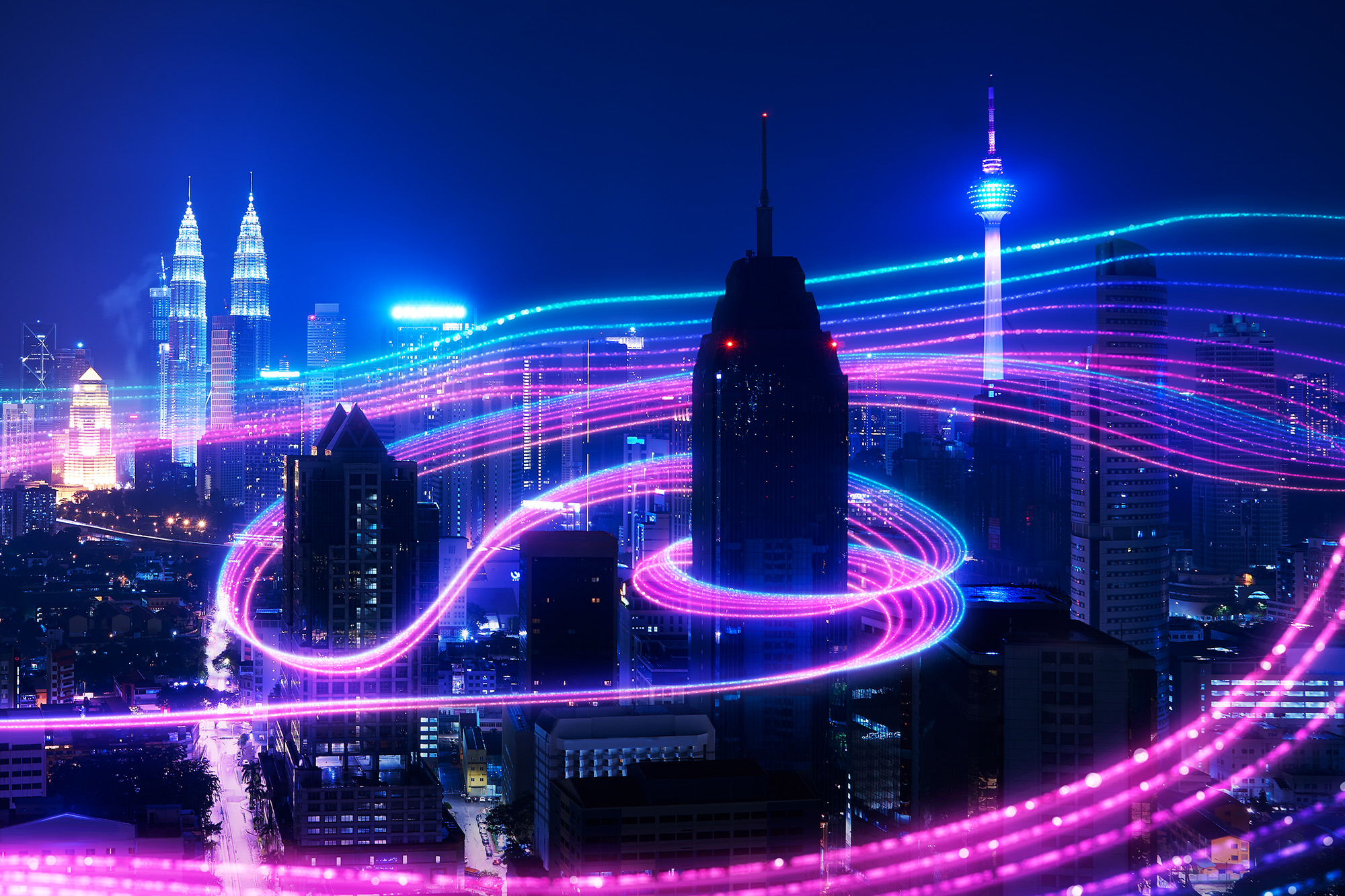 Worldwide standings are led, yet again, by Switzerland, Sweden, and the USA.

In Asia, South Korea edged out Singapore for the top spot, ahead of China in third. China, which is also leading the upper middle-income category globally, is ahead of Bulgaria and… Malaysia.

Yes, in the second income tier—behind high-income countries—Malaysia remains one of the most innovative economies, not only in Asia but worldwide.

Globally, it places the country in 36th place—beating several EU countries (like Poland, Slovakia, or Croatia), following closely behind the likes of UAE, Portugal, Spain, or Italy, and not far behind Australia or New Zealand.

But as the ranking consists of many different factors, Malaysia’s performance in several areas is, actually, among the best in the world. Let’s take a look at a more detailed breakdown.

A look at Malaysia’s strengths

1. Education – dominance of science and engineering subjects among graduates

While the country scores quite average on education overall, its highlight is tertiary enrolment in science and engineering subjects, which places it among the best in the world.

In other words, while the overall number of students is not the highest, they tend to pick practical, technical, and scientific subjects—in this regard, beating out neighbouring Singapore, or even the likes of Korea or Japan.

If we add to it the fact that many Malaysians study in top-tier universities abroad—chiefly in the UK, US or Australia—and English is really the lingua franca of the urban population, it creates a very fertile ground for IT startups and even manufacturing companies.

In many ways Malaysia is an ideal compromise, offering relatively low employment costs and a well-educated workforce, located at trade crossroads between East and West.

2. Trade and industry – well-developed industrial clusters and one of the highest shares of high-tech goods in total trade, globally

After all, the country has been a target of investment in IT, engineering, and manufacturing for many years now. This is certainly aided by its location and proximity to the world’s busiest trade routes, as well as a shared border with Singapore, which is one of the pre-eminent global business hubs where international MNCs place their regional offices.

Malaysia is also standing out in terms of global brand value—i.e. the value of its best companies among the Top 5,000 brands in the world, in relation to GDP (corrected by purchasing power parity).

In other words, Malaysian companies are globally strong for their size and the size of the domestic economy.

They are also among the most influenced by ICT (Information and Communications Technologies), quickly adopting novel digital solutions in business.

Finally, and perhaps a bit surprisingly, Malaysia is also ranking among the world’s best for the share creative goods have in its national exports.

This is a category of products that are bought for their intrinsic value (like art or fashion), or involve a high degree of intellectual creativity (like software, music, gaming, or other digital goods). *Note: Specific breakdown is not provided, so it’s hard to say what goods are specifically included in this entry.

Having worked in Malaysia in one of the companies participating in the global digital economy, and witnessing the rapid growth of the domestic IT scene in the past decade, I have to admit that the country is one of the best positioned to attract foreign investment in innovation in quantities far greater than it does today.

Malaysia boasts good engineers and excellent foreign-educated professionals (who are as good as they get anywhere in the world).

Local labour costs are still fairly low, infrastructure is good and getting even better, and the business environment is welcoming (the country ranks a very high 12th in World Bank’s Ease of Doing Business ranking). Widespread proficiency in English and proximity to trade routes—both by air and sea—complete the mix.

But there’s one problem: domestic brain drain that drives many of the brightest people to seek careers abroad.

There are various political, social, and historic reasons for the phenomenon that I’m not going to delve into here, but it’s clear that the outflow of talent is costing the country untold billions in lost economic growth and investment.

If this gap is closed, Malaysia can very well accelerate its progress into a high-income category and surge even higher in the innovation rankings in the years to come.