Disclaimer: Opinions expressed below belong solely to the author

At first the Straits Times and others reported that all graduate subsidies are on the chopping block.

This was later corrected to include a clarification from NUS spokesperson that some courses will continue to receive financial support (though not all outlets, like TNP, have amended their coverage yet, as you can see in the screencap).

Initially, I was perplexed why the government would cut funding to tertiary education — it might still be a reflex, a habit ingrained by my origins, coming from a country where your master’s is still recognized as the only proper university degree — before I remembered that my views on the matter have evolved since my own graduation.

If it wasn’t for the fact that I’d been employed in an ad agency during my studies, I would consider my time at the university to have been enjoyable but largely wasted. And it’s not because it was a state school in a former communist country, nor that it was an economics degree (blended with some marketing) — but because most courses do not provide students with required exposure to practical aspects of future work.

I was lucky to had had it regardless but most had not (and I could later see how it held them back). And I still think that spending 5 years at the university is way too much. I’d rather have moved on two years earlier, given my current knowledge of experiences I gathered once I finally departed.

In other words, completing a graduate degree is not necessary, in vast majority of professions, to become a better specialist in very nearly any field out there. In many cases, it may actually hold you back.

At the same time, in those areas it might be — which are technical, scientific or medical — it simply quickly pays off as an investment in virtually guaranteed higher future salary.

In other words, it makes no sense for the society to subsidize pursuit of advanced degrees because the return on investment is either low (so, why waste public money?) or because it’s so high, that applicants can easily pay the full price themselves.

Undergraduate education remains untouched, with enormous government support keeping tuition fees at really affordable levels for virtually all Singaporeans — and this is a worthy investment in the capabilities of the young, local workforce.

But beyond that it is much better for early 20-somethings to start working (particularly if we consider that males still have to squeeze in two additional years for NS) instead of wasting time at school — unless they are genuinely interested and engaged in whatever field they pursue and are able to fund themselves through the process.

It’s really a win-win for all stakeholders (save, of course, for the relatively limited group, who will no longer receive financial support at this level).

It’s going to further divert public funds to better projects, while allowing NUS to charge a sufficient premium from those willing to pay, becoming a stronger revenue stream for the school (which, by the way, continues to climb in international rankings and this progress is certainly going to continue attracting more candidates from abroad).

“We are able then to charge fees that are commensurate with what other top universities are charging for master’s programmes… and this becomes another revenue source for us.”

Like in other areas in Singapore such as housing, public transit or healthcare, Singapore is moving to a reasonable equilibrium, balancing the needs of the society (by offering support for most people, where necessary) and the education industry.

Even public universities have to be able to run some activity on a for-profit basis, because it simply makes them more competitive globally, while improving standards to students and academic staff alike. And all of that without the need to rely on state support. 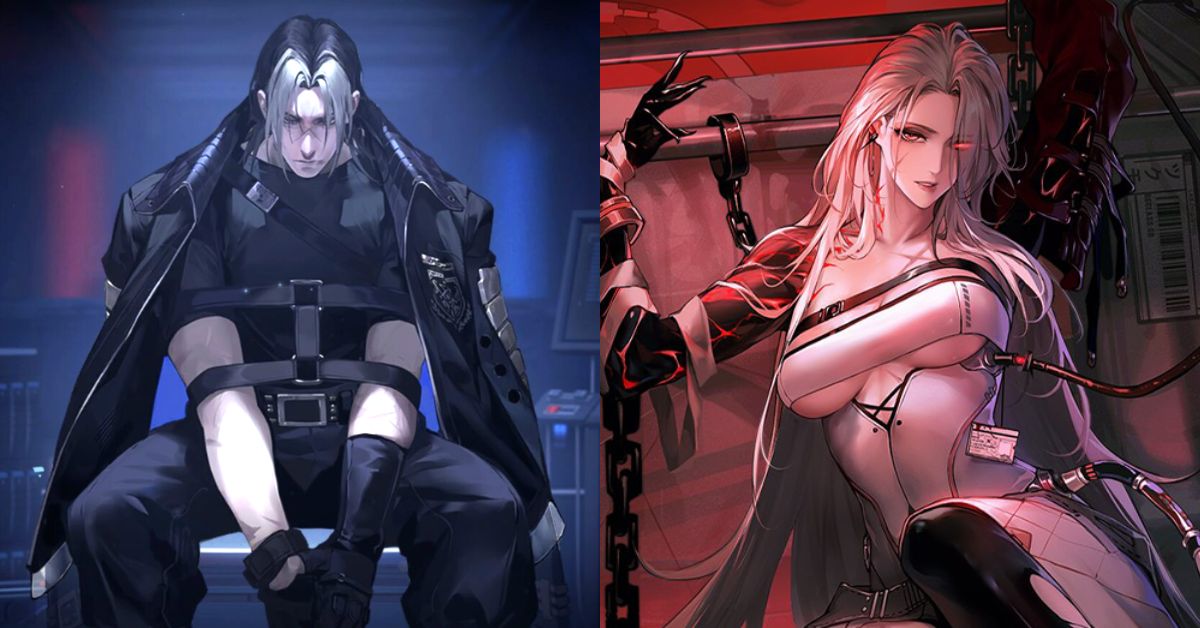