From Tesla to Twitter: Here are 3 lessons we can learn from Elon Musk to become better leaders 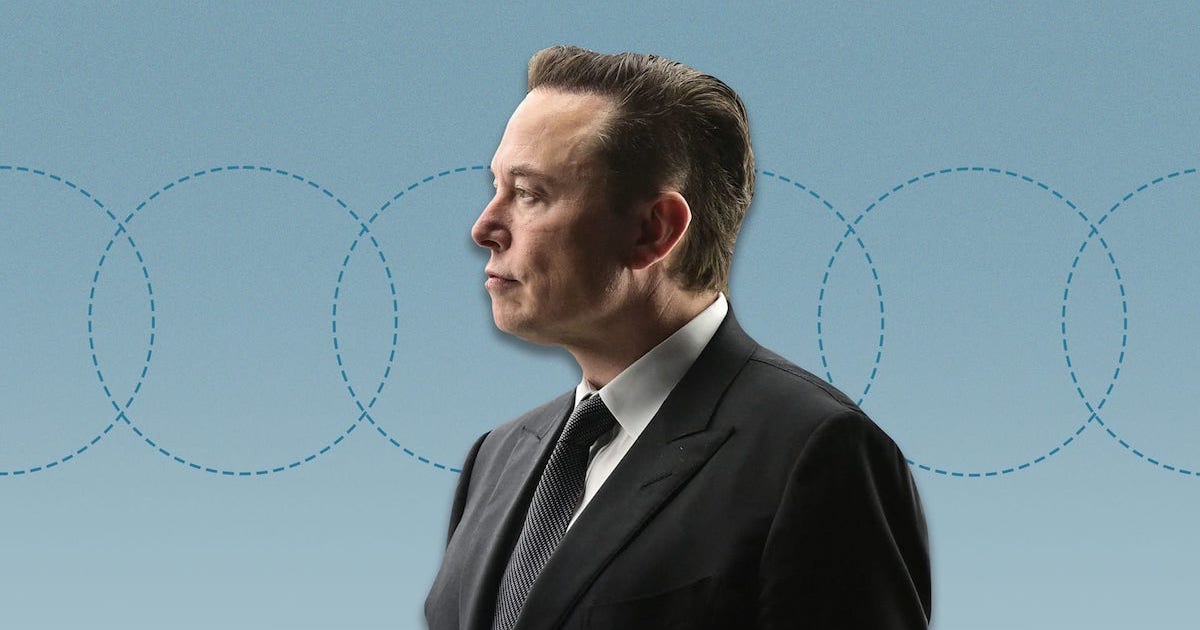 Since taking over Twitter, Elon Musk has unleashed a reign of terror that challenges modern management wisdom.

Forget empathy, and say hello to autocracy. Channelling the spirit of Jack Welch and Al Dunlap, there was no sadness or remorse when Musk laid off half the workforce at Twitter and mocked those he fired just because he could.

The thing with Musk is, with his rockets and electric cars, it is easy to forget at 51 years of age, he is closer to a boomer than a millennial. From that perspective, his demand for a hardcore work ethic, tough-talking communication style and objection towards remote work should hardly be surprising.

As the reorganisation of Twitter descends into a circus-like parody of the Apprentice meets Big Brother, there are, for better or worse, things we can learn from Musk.

Launched with full speed and little thought, Twitter Blue, one of Elon Musk’s first policy changes, was an unmitigated disaster.

While the ensuing chaos with imposters, scammers and lots of angry advertisers led to the suspension of Twitter Blue, the service was up and running again within a month after several tweaks.

No doubt, the first iteration was a mess. As for the second version, the verdict is still out on whether the blue, gold and grey ticks of Twitter will take off, if ever.

But the important lesson here is — if we hope to turn the tide, we must take the plunge to do things differently, even if it means failure on the first few tries.

For too long, Twitter was unprofitable because its previous leaders were afraid to make bold changes, preferring to stay within the safe cocoon of the status quo.

Nobody knows if Musk will succeed at revamping Twitter. But to him, it is always infinitely better to try, learn from the setbacks and try again than do nothing at all.

2. Be upfront about your expectations

When Elon Musk issued an ultimatum telling remaining Twitter staff to expect 80-hour work weeks and fewer office perks, many were outraged and chose to head for the exits.

But instead of focusing on the message content, Musk did the right thing by being upfront about his expectations, regardless of how unpopular they are.

Too often, managers are afraid of spelling out what they truly want for fear of sounding unreasonable. A typical example involves the time office workers should knock off work, with those who leave on the dot silently penalised for doing so.

When we are not frank about expectations, the end result is often unfortunate and breeds inefficiency.

Instead of concentrating on their jobs, employees are constantly left to second guess what their managers really, really want. As for managers, they end up feeling frustrated with the performance of their staff.

However, all the unnecessary stress could easily be avoided by being honest and aligned with our expectations right from the start.

3. Never be impulsive in business (and life)

From the very beginning, the Twitter saga was a story of impulse.

Musk made a deal to acquire the platform, only to suffer from buyer’s remorse when he tried and failed, to wriggle out of it.

The subsequent mayhem at Twitter was also entirely avoidable. Laying off staff, only to ask some of them back. Unveiling a new feature, only to halt it within a week. It became painfully clear how little thought went into each of these decisions.

It would be better if Musk had reined in his fast and furious decision-making process, but his time as CEO of Twitter has become a lesson to all of us.

Unlike billionaires, being impulsive will be our undoing since we do not have the runway Musk has to screw up. Neither do we have the staff or resources to help clean up the mess.

Remember, jumping into decisions without thinking, hoping it will lead to a serendipitous encounter or outcome, is mostly the stuff of movies.