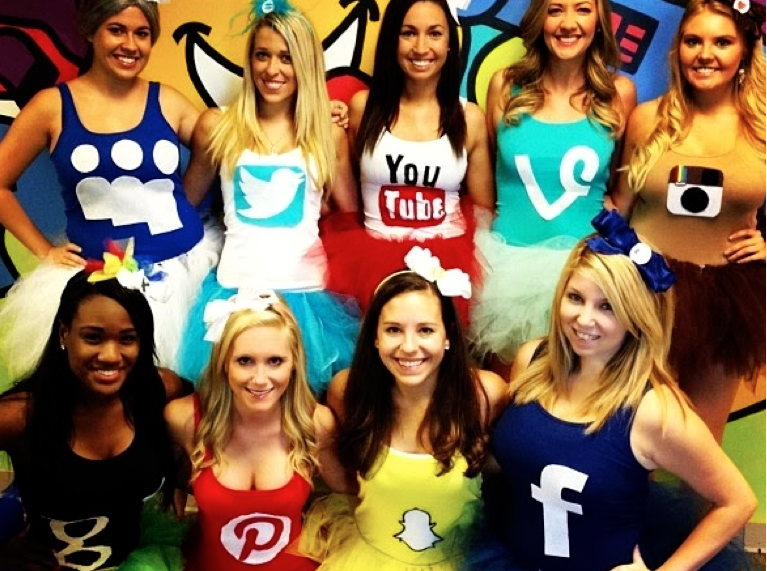 A teenager goes on Medium to write about what he thinks of social media.

Since writing it on the 2nd of January, it has received over 3K recommendations and, according to TechCrunch, over 500K pageviews.

In fact, his article has gone so viral that he was flown over to San Fransisco by AoL to talk to TechCrunch about his views on social media.

“So I’m here today,” he had said in an exclusive interview with TechCrunch, “because I wrote a blogpost on Medium about teenagers and social media, and it grew way faster than I could have expected it to grow.”

If you have seen his blogpost (which has been followed up with a part two), you’ll know that it has a refreshing perspective about social media — from a very objective view of a teenager using social media. As a result, it is frank with its criticisms and praise, in a way that only teenagers do best.

We’ve picked the best parts of “A Teenager’s View on Social Media (Written by an actual teen)”, parts one and two, that are guaranteed to give you moments of either revelation or understanding, with a few giggles in between.

“There are then three main groups of Twitter users: the ones who use it to complain/express themselves, the ones who tweet with the assumption that their prospective employer will eventually see whatever they are saying, and the ones who simply look at other Tweets and do the occasional RT.”

“On no other social network (besides Twitter possibly) is it acceptable post an “I’m soooo bored” photo besides Snapchat.”

“Tumblr is like a secret society that everyone is in, but no one talks about.”

“We have to get it, so we got it. Many wait until college to get this (as they probably should, it isn’t for this demographic anyways)”

“Teenagers have a wide array of interests so it is hard to pin down specific YouTube accounts or topics they specifically like…This is what makes YouTube so awesome — there’s something for everybody.”

“I know few people who actually have the Vine application on their phone; instead they find funny or interesting Vines from sharing on Twitter, Facebook, Tumblr or YouTube. On YouTube, “Vine Compilations” (a group of Vines pieced together, normally from a similar user or topic) are extremely popular.”

“My only friends on Google+ are those who are more interested in technology. I personally abandoned the service because I found it difficult and tiring to categorize every single person into different “circles” and then keep track of all of those groups.”

“Think of it as Yahoo Answers but with each question being unique, responders actually being experts in the subject, and a community that is extremely polite as well as respectful.”

“No matter how amazing of a site they build, Myspace will always be the butt of a joke.”

Of course, Andrew’s full article was full of insights and even suggestions that certain social media outlets should take into account. While we as social media users are comfortable with the way we use it, it’s interesting to note that every generation has a different way of seeing and interacting with these portals.

Is Instagram on its way in — and Twitter on its way out — for teenagers? While it’s just one demographic, teenagers often play a large role in deciding what content goes viral on the Internet and what doesn’t, so we better be listening.