My Personal iPhone Killer — The HTC One M8 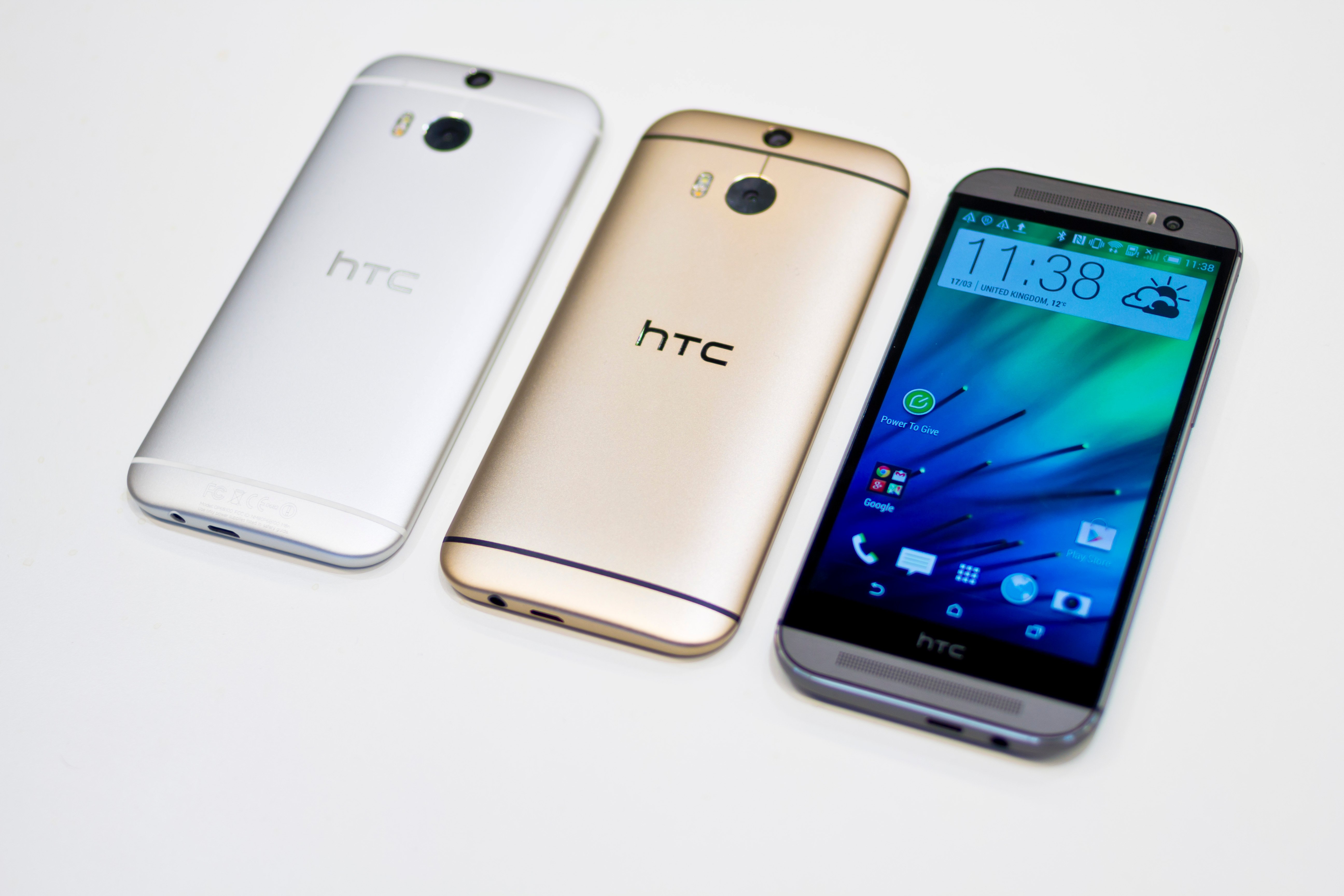 Let’s talk about the HTC One M8.

As far as tough jobs go, I think phone designers could certainly make it at the top of the list. Imagine trying to make a smartphone stand out amid a sea of candy bar shaped, plastic and aluminum mobiles. Sleek leaves very little room for creativity or uniqueness, and at the end of the day, how much wiggle room does a designer really have for ingenuity, when all they really have to work with is a screen, a logo and bits and pieces of chassis?

So it is certainly impressive how HTC, arguably one of the underdogs in the smartphone revolution, has managed to create one of the best looking phones in the market — the HTC One — and then again, with a super charged version of the original, the HTC One M8.

Personally, I think it could be the one, true iPhone killer — and I’m not the only one. Back when it first came out, the phone won so many awards and was notable not only for its design, but also its capabilities.

Just to get this out of the way: no, I don’t own one (nor do I own an iPhone) but that’s because I once owned an HTC Sensation XL that inexplicably died of its own volition, a day after its warranty expired, while I was on holiday. Naturally, I decided that the brand was unreliable and being on vacation without a phone or a way to take pictures was enough to make me give up on the brand altogether. Until they introduced this one.

I have never seen a phone look this good — the iPhone doesn’t even come close. The all-metal uni-body chassis feels sturdy, sleek and sophisticated, but is still comfortable in your hand despite the fact that it’s now bigger. It features a matte finish with gently curved edges that feels luxurious to the touch. The result is a smartphone that will take a lot of effort to peel your eyes off from.

Notably, its screen is also bigger at 5 inches (its predecessor had 4.7 inches), with speakers that have been retooled and improved.

With a 5-inch screen, you can bet you’ll get a high quality screen — and you’d be right. It does quite well for itself despite the fact that it doesn’t pack an OLED display similar to Samsung handsets, with a full HD resolution that gives you crisp views of whatever you want to view on your phone.

A typical complaint about HTC phones, however, is how the display suffers under bright outdoor lighting. And while the M8 does improve on this niggling little complaint, I wouldn’t recommend checking your phone under the sun, while wearing a pair of sunnies.

The HTC One M8 runs very well on Android’s 4.4.2 OS—KitKat. It offers a more streamlined interface, reduced clutter and a more seamless integration with other Google features.

Remember how they said that HTC’s One M8 will feature dual lenses? Let me just say, it’s the coolest thing ever.

The larger lens is tasked to take on typical camera shots, and it does the job really well. But combined with the smaller lens — which is positioned right next to the bigger one — you now have a camera that can handle depth perception, sitting in the palm of your hand.

Basically, the HTC One M8 can replicate shots that a DSLR can take. The only other phone I know of that has this capability is the Nokia Lumia 1020.

I don’t know why people make such a fuss about non-removable batteries, especially when two of the biggest contenders in the smartphone arena — the iPhone and Nexus — don’t have them either.

The M8 is equipped with a 2600mAh internal, non-removable battery, which means that its battery life isn’t as impressive as the Galaxy Note 3 or the Motorola Droid Maxx, or even the Galaxy S5.

That said, it is an improvement from its predecessor, and manages to run for almost 10 hours with normal use.

The Bad: minor display complaints and a non-removable battery.

The Verdict: this is a phone with positives that far outweigh the negatives; a true contender against the iPhone, in my opinion.