Do You Believe In “The One”? 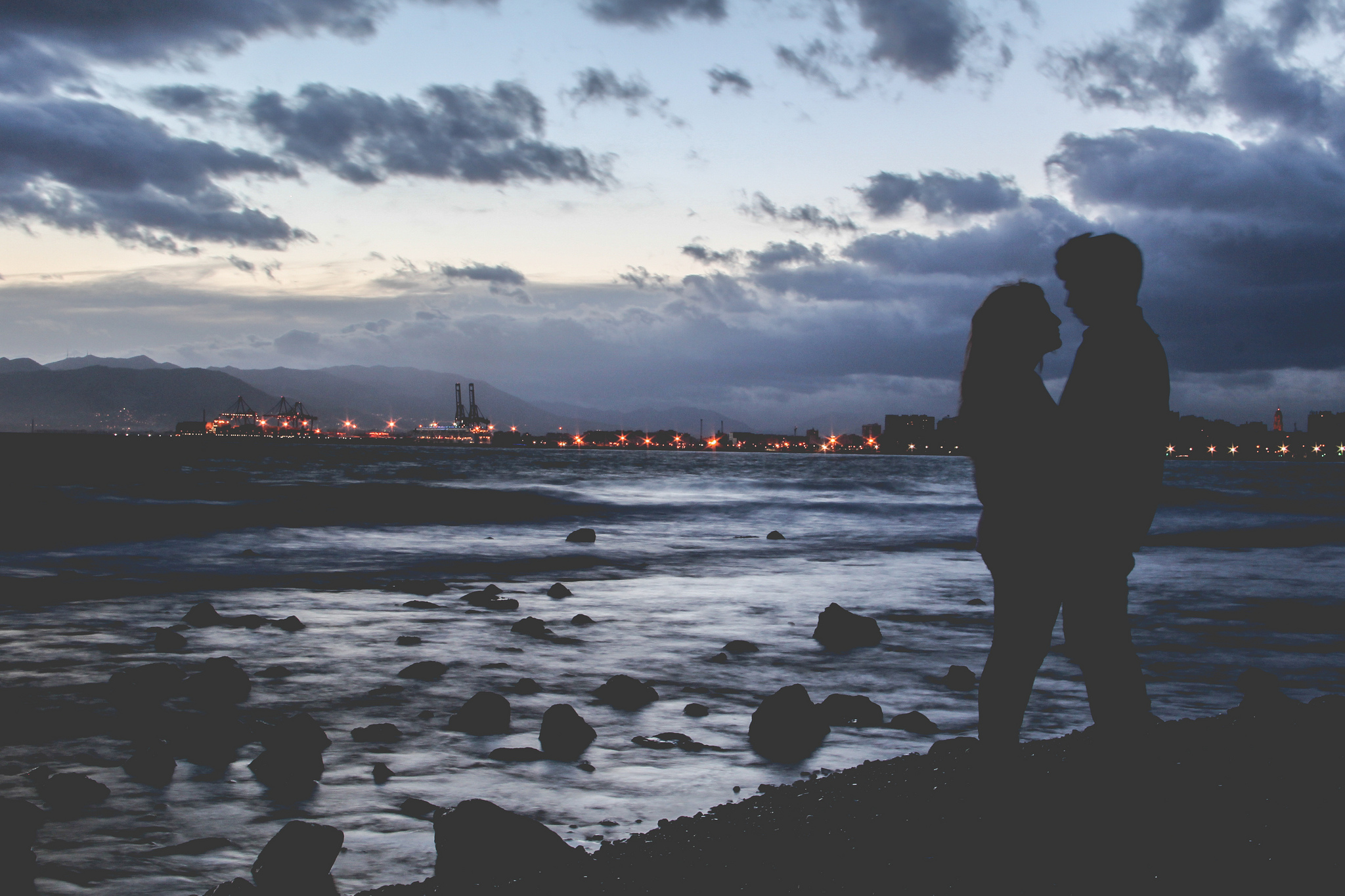 But somehow that belief shattered. Maybe it was growing up and realising that fairytales don’t actually exist, or maybe it was learning that love isn’t a feeling that swells up in you when you meet someone, but a conscious choice you have to make every day. But my stance slowly changed from “there’s someone out there for each of us”, to “maybe there are multiple people we can end up with”, to “no matter who you’re with in the end, decide to love them”.

Some people believe that the idea of “the one” creates too much expectation for your significant other, and unrealistic expectations on how your relationship would be perfect if you’ve found “the one”. Nothing short of perfection would do for those people.

But a friend of mine believes otherwise. He thinks that everything is supposed to click when you’ve found “the one”, that it doesn’t mean that you won’t fight with each other or that you won’t have to work for it. He believes you’ll just know when you find someone for you, and there will be a mutual understanding that you don’t have to search anymore.

I can’t bring myself to agree. Maybe life has made me cynical. But life has also taught me that there are a million possibilities in this world, and I don’t want to cling on to just one.

One of my favourite film series is the Before Trilogy, comprising of Before Sunrise, Before Sunset, and Before Midnight. The interesting thing about the Before Trilogy is that it follows these two people’s journey as they meet at different periods of their lives. As we get a snapshot of their lives moving in real time, we see how their world views change, especially on life and love, and on their beliefs.

And I think that happens as you grow older: your beliefs change, and you start thinking differently about what you used to be so convicted in.

So perhaps there’s no one right way of thinking. No matter what you believe — whether you believe in “the one” or whether you believe love is a choice — I think what’s more important isn’t the idea, but how you are when you’re with someone, whether you put too much expectations on them for being “the one”, or too much responsibility on yourself for having to always choose to love someone.

Maybe we’ve been asking the wrong question all along. Instead of asking if you believe in “the one”, and worrying about what it means if you answer yes or no, perhaps we should focus more on how we act and react because of our various beliefs. After all, we may need a bit of both: a bit of the magic in finding “the one”, and a bit of the responsibility that comes in choosing to love someone.

To Fridays is a weekly column that hopes to be able to give you all the encouragement and love in the world. This week’s story is the 17th. #tofridaysvp