OPPO Find 7: A Worthy Flagship Phone For A Rising Brand 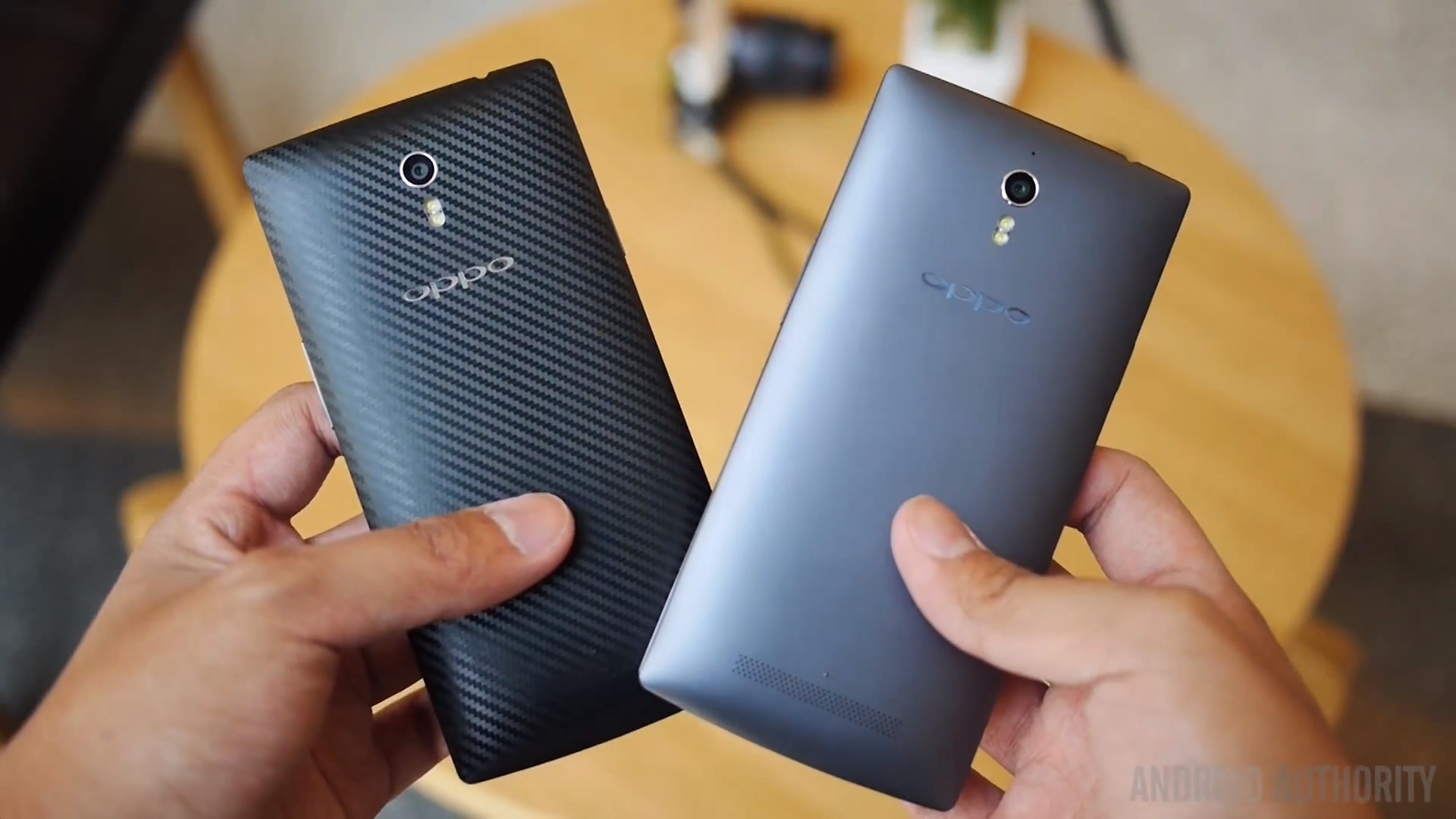 The HTC One, Samsung S5, and the LG G3: every name brand currently wanting a bite of the smartphone market has a flagship device — that single phone into which the maker puts a lot of effort, and pins its hopes and dreams on of one day taking over Apple’s spot. Until they make a new one, anyway.

In any case, this fairly new entrant into the smartphone market knows how to play the game — and OPPO, whose entry-level offering I recently reviewed, also has one: the Find 7.

Compared to its counterparts, the Find 7 looks like it won’t cut it. For starters, it doesn’t even have a brand name to carry it. But what it lacks in aesthetics, it more than makes up for with a crisp display and impressive performance.

The price it commands though (above $500) demands a closer look at what it really has to offer.

Let’s start with the exterior and get the phone’s biggest let down out of the way.

The Find 7 is sensible and durable. Not bad attributes for a smartphone, definitely, but when its competition offers sensible, durable and great-looking, the Find 7 becomes a less-than-stellar option.

It features boxy corners — which I’ve always been partial to — but somehow, the application of the design onto the Find 7 makes the handset look basic, plain, and worst of all, dated.

The backplate, though, is removable — always a welcome feature for smartphones with built-in batteries. But again, the design falters. It features an out-of-place carbon fiber finish that does nothing to complement the sturdiness of the Find 7.

And then there’s the part where the chassis is made of plastic, which puts the Find 7 dangerously on the cheap end of the design spectrum. But surprisingly, there are no odd spaces, creaks or even the smallest possibility that it might fall short of being the sensible, durable phone that it looks like it is.

The good (and there are a lot of them)

One would definitely be the 5.5 inch Quad HD 2,560 x 1,440 IPS screen. And by virtue of how pedestrian-looking the chassis is, you can’t help but focus all your attention on that massive, impressive screen. The colors and details are crisp, clear, and in a word, awesome.

And then there are the speakers. Generally, I never give phone speakers much thought; your ears usually enjoy tinny renditions of songs even with the most hi-fi options on smartphones. But the Find 7’s speakers — yes, plural, there are two — are built-in ones that play audio as clear and as crisp as its screen. It’s rare, even unusual for smartphones, but one that I welcome.

Internally, this is where all the bells and whistles lie. The Find 7 runs on Android 4.3, complemented by OPPO’s own ColorOS. And typically, those who’ve attempted to “complement” the basic Android skeleton have done such a crap job at it that they’ve only served to bog down the phone. Yet, OPPO has made the Find 7 such that users get a richer, decidedly fuller smartphone experience that I was very happy with.

The camera isn’t as stellar, but it can hold its own. The Find 7 houses a 13MP camera, and delivers photos worthy of its great screen. Which is great. But I have yet to find a phone that can take on the iPhone when it comes to picture quality. That said, this one stands up to its competition quite well.

What about battery life? A little over 10 hours, which is pretty good.

It’s great. Awesome, almost. But would I be willing to spend over $500 dollars for it?

Personally, no. I’m partial to beautiful looking handsets. And for that price, I can get one that does almost as well as the Find 7, and look prettier while at it. But for those who think an eye-catching chassis isn’t all that important, this is a great option.

Also Read
OPPO Neo 5: Does This Newcomer In The Smartphone Game Have What It Takes?
Categories: Products, Opinions, Gadget Enthusiast, Reviews