Spotify Introduces Lyrics Feature For Desktop; Stays Ahead Of The Music Streaming Game 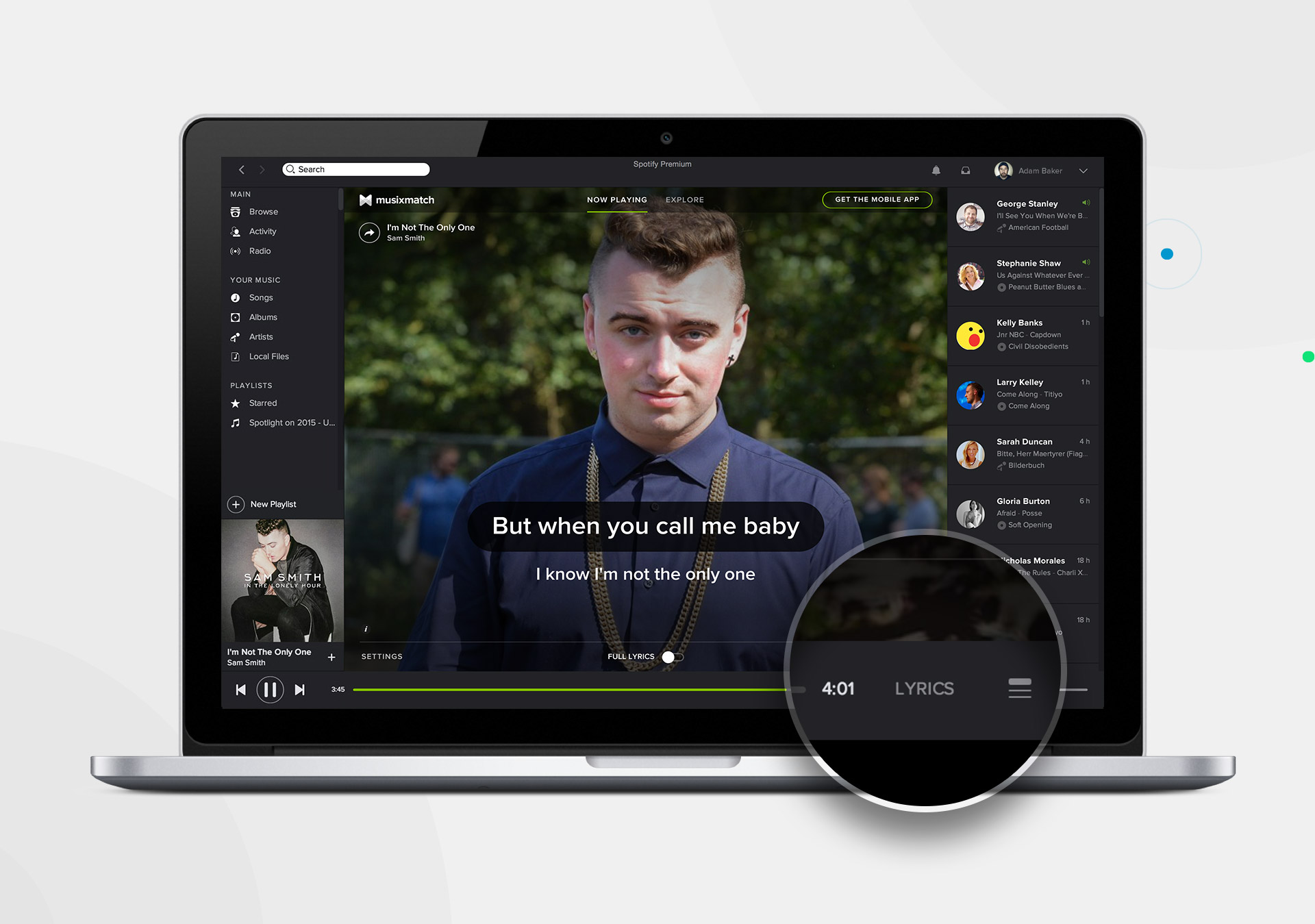 A while ago, Spotify launched their Touch Preview feature, allowing users to simply tap and hold on to a particular track to get a 30-second preview of the song. It was a beautiful, intuitive feature — one that changed the way we explored new music.

And as of yesterday, they’ve given us yet another update, this time to their desktop app — proving to us all why it deserves its name as the world’s most successful music streaming site.

I remember hearing over the radio years ago — it was still one of the few ways for us to discover new music then — a man who’d called in, saying that he’d grown up thinking the lyrics to Michael Buble’s Sway were “all the dancers may pee on the floor”, rather than the more appropriate “be on the floor”.

As you would expect, I nearly died laughing, and needless to say, this joke has stayed with me all these years.

With the new feature, Spotify has made it a lot easier — and less embarrassing — for us to find out the lyrics to our favourite tunes. The feature is powered by Musixmatch, which holds the title of being the world’s largest lyrics catalogue.

Like Touch Preview, the new lyrics feature is an intuitive one: you simply click on the “Lyrics” button located next to the play bar, and the words to your favourite song appear at the bottom of your screen. Like so:

It’s perfect for a bit of mid-day karaoke in the office, and users can even discover the most popular lyrics via the app’s Explore tab.

That’s not all, though. Spotify has also made several other improvements to their desktop app:

Dave Price, Director of Product at Spotify, said of the new feature, “We’re excited to bring an update to one of our key platforms — one that makes the experience smoother and introduces some great features and integrations.”

The new features will be made available to users in the coming weeks, so there will be no more awkward humming along at your next KTV session — Spotify has taken care of that.