Android Phones You Need To Look Out For In 2015 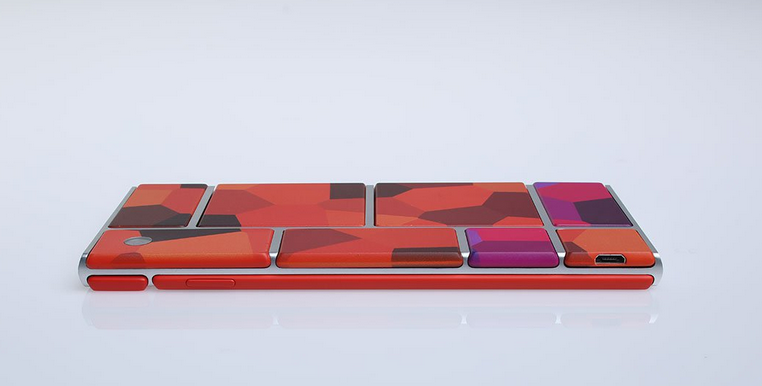 To Android fans who are ready for an upgrade, hold off on picking up that new Samsung S6 first.

This is not to say that the S6 isn’t a great choice; the great thing about choosing to go Android, though, is the sheer number of options that you have. From Samsung to Google, LG to HTC, Sony to Xiaomi…the list goes on and on. The point is that there’s an Android phone for every style inclination, lifestyle and budget, and this year is ripe for some of the coolest Android phones to hit the market. The S6 set the bar quite high with their latest Galaxy releases, so of course, you can expect other players to keep up.

Here are some of the most anticipated Android releases for 2015.

It was only a matter of time before the One M8 would be superceded by a better, faster and more good-looking version in the form of the M9. Here’s what we know so far:

It’s likely going to be a combination of all the best things about the M7 and the M8, following a metal, unibody design with a cool, angular shape that makes it stand out from the latest Samsungs and iPhones.

Apparently, the camera will also be replaced with a 20 megapixel one as opposed to the Duo Camera setup (which didn’t really take among its users). Rumors of a 1440 pixel screen are buzzing, but all things considered (battery life!) it’s more likely that HTC will be sticking with the standard — but nevertheless impressive — 1080 pixels.

I wasn’t necessarily a fan of LG phones, having previously owned a Cookie that bogged down A LOT. But then LG partnered with Google to create the masterpiece that was the Nexus 5, and I have been a fan ever since.

Their flagship device, the G3, has been getting great buzz, particularly for spurring the trend towards 1440 pixel screens. It also came in a light, plastic body that they somehow managed to create to feel sturdy and well-made. And it will soon be followed up by the G4.

Nothing solid has been released about the G4 yet, except a few concept design leaks here and there and a couple of specs surprises dropped once in a while. Following the best design features of its predecessor, though, fans can expect that LG will stick with the rear buttons, laser auto-focus and possibly slimmed down from 5.5 to 5.3 inches.

As far as novelty concepts for mobile phones go, no one really knew where the industry was going when the idea for a modular phone was presented. But then Google took over with the concept, and we now have Project Ara to look forward to.

If rumors are to be believed, it’s set to make an appearance in May at Google I/O this year, following a “build your own” smartphone model. The basic phone pieces will include a screen and a frame built to accommodate numerous hardware modules that you actually need: storage, RAM, battery, camera, even size and budget, etc.

To make this work, Google is said to be developing a specific branch of Android 5.0 that will allow users to safely switch out the main components of your phone.

Watch out for our in-depth reviews when these phones finally drop. But judging from the buzz surrounding these phones, it will be worth the wait.