5 Awesome April Fools’ Gadgets That We Wish Were Real 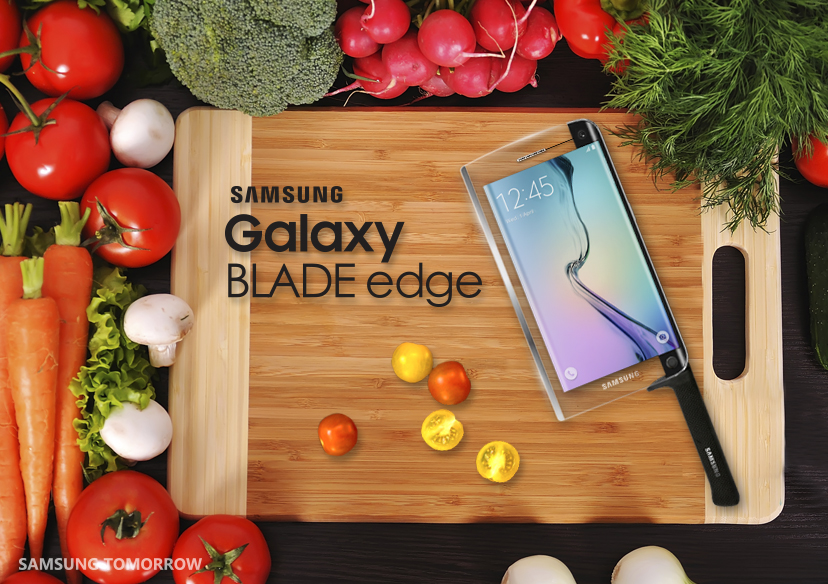 April Fools’ is pretty much the only excuse companies can get to put aside that serious corporate image, and unleash their inner child upon us unsuspecting consumers. And as always, some companies — Google, we’re looking at you — have gone to astounding lengths to deliver straight-faced, elaborate launches for imaginary products. Here’s a roundup of some of the best this year.

According to Chris Yerga, Google’s Vice-President of engineering, Google Panda is a device “so brilliant, you can ask it anything, but so cute, you wanna hug it.” Equipped with “state-of-the-art emotional and conversational intelligence”, it’s basically Google Now in adorable panda plushie form — ask it a question, and it’ll supply you with all the information you need.

And just like a real panda, Google Panda can supposedly cling to its user’s arm, allowing you the freedom to take it anywhere — even on a run.

All in all, the product’s so ridiculously kawaii that I refuse to believe it isn’t real. These things would sell in the millions.

A few hours ago, Samsung announced their launch of “the world’s first smart knife with smartphone capabilities”, the Galaxy BLADE Edge: Chef’s Edition. It’s a Galaxy S6 with a diamond-cut finish on its edge, allowing your smartphone to double up as a kitchen knife.

You’ve got to hand it to Samsung for sheer creativity; while the BLADE Edge sounds vaguely plausible at first, you can almost hear their engineers giggling in the background as the list of features goes on. This would-be knife-phone hybrid boasts, among others, a stylus that can be used as a wireless meat thermometer and a human blood sensor that will place an emergency call once it detects blood. And in a twist on anti-virus protection, the security in this phone will alert you to germs in your cooking ingredients.

Other than making you paranoid every time someone pulls out a phone, some of the knife’s imaginary features do look pretty useful for serious cooks. And there might just come a time when we’re so chronically attached to our phones, we’ll literally use them for everything.

Google’s new Smartbox is a smart physical mailbox that promises to notify you the second it receives mail, learns from your habits so it’s “never too hot or too cold”, keeps your mail organised with smart folders, has folders to repel spammers, and is portable.

Google clearly has a knack for coming up with fake products so awesome, you wonder why they’re not working on this right now. After all, with Smartbox, your good old-fashioned mail can now have all the best features of email. Also, you’ve got to admire the effort they put in — with heartwarming images of soldiers receiving letters in wartime and taglines like “It’s time to free your mail”, this is the most inspiring video I’ve ever seen about mail.

Vodafone has opened registration for those interested in their Emoji Phone. In a “marriage of design and efficiency”, the phone features a full-fledged emoji keyboard handset, as well as an image conversion engine that converts all your received texts back to image language.

Considering that holding complete conversations in emojis is already a thing, I’m pretty sure the Emoji Phone would be popular in some circles if it were real. At the very least, it makes it far easier to spam your loved ones with unnecessary smileys.

Are you starting to get the feeling that for Google, April Fools’ is the highlight of the year? Half party horn, half input device, Google Japan’s ‘keyless keyboard’ boasts an infrared sensor that measures the length of the blown party horn. This length determines the word to be input, via Bluetooth, into your phone.

Since we all multitask while on our phones, a Mouth Free version is being developed, so you can hold conversations or eat while texting.

While it’s unlikely that anyone really fell for this prank — there’s no way Google would use something so low-tech as a party horn, even with its explanation that it caters to non-tech-savvy users — it would definitely make parties a whole lot more hilarious.

Also Read
Android Phones You Need To Look Out For In 2015
Categories: Products, Entertainment, Gadget Enthusiast