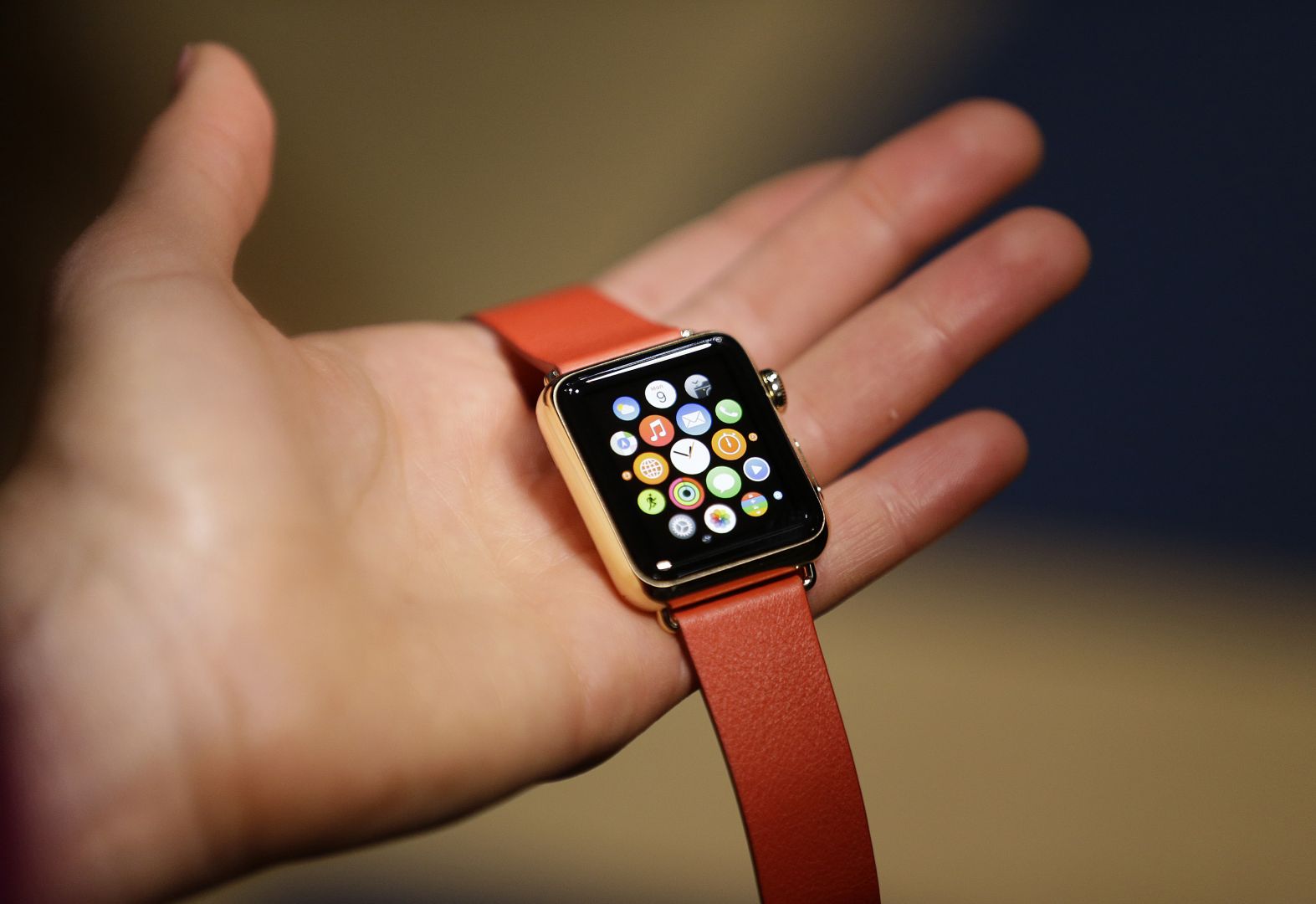 So the Apple Watch is coming to town, and although it won’t reach Singapore for quite a while, it’s interesting to think about what’ll happen when it finally does. Will Singaporeans go crazy over it, or will the general reaction be, “meh, could be better”?

Since we can’t get a sense of its reception from the number of local preorders (preordering isn’t available for Singaporeans, unless you have a shipping address from the nine countries privileged enough to have begun preorders), it’s hard to tell. But a Straits Times street poll of 60 consumers here revealed that, interestingly enough, 85% would not consider buying the Apple Watch. And we’re guessing that as compared to other countries, the 2-million-strong community of iPhone users here might not be so eager to get an Apple Watch — at least for now. Here’re three reasons why.

1. We get the benefit of critical opinions by tech experts

Typically, a detailed breakdown of a product’s features, pros and cons can only come from Apple’s end — meaning that no matter how great a device it is, it’s not quite an objective assessment. Apple is famously good at making its creations irresistible, and the hype of a new launch usually overrides any of our rational, wait-and-see thoughts.

This time, that isn’t going to be the case. Singaporeans may have to look on jealously on April 24 as Apple Watches fan out all over the world, but the flip side is that we can consider critical perspectives before we spend our cash. A lot of intelligent, balanced reviews, debating both the good and bad points of the watch, have already surfaced after Apple launched tryouts in some countries a few days ago — there’ll definitely be more to come once buyers get more hands-on experience with the smartwatch.

At the very least, the initial hype will have fizzled by the time the watch reaches our shores, giving us plenty of time to consider it based on its merits. And you can bet that given the high price and slight kinks — short battery life, functionality, etc. — some of us might change our minds about getting the watch for now.

Also Read
What Do Singapore’s Watchmakers Really Think About The Apple Watch?

2. Singaporeans are a pragmatic lot

Speaking of high prices, there’ll definitely be some Singaporeans who’re deterred by the cost of the Apple Watches. Even the cheapest model — the 38mm Apple Watch Sport — will cost USD349, or approximately S$470. Admittedly, that’s about the price of a mid-ranged smartphone, and much cheaper than the iPhone 6 — the difference being that the smartwatch isn’t designed to replace your phone. In fact, basic functions such as GPS and messaging are dependent upon it being paired to an iPhone, so no matter how convenient it is, the Apple Watch will never qualify as a necessity.

Of course, the ‘Singaporeans are pragmatic’ notion is a stereotype more than anything — we’ve shown that we’re willing to override all logic in pursuit of the next Hello Kitty plush collectible. Similarly, diehard Apple fans in Singapore — of which I’m sure there’re many — will be scoffing at the idea that anything so common as reason will come between them and their newest toy. But the rest of us might consider it wiser to wait it out, until a more advanced, value-for-money Apple Watch 2 comes along.

3. Some of the watch’s most convenient features are currently limited

The biggest selling point of wearables is their convenience, since they’re on hand and accessible all the time. A good example of this would be Apple Pay, which makes paying with your credit or debit cards as easy as holding your smartwatch up to a contactless reader in a store.

The catch, for Singaporeans? Currently, Apple Pay only supports cards issued by major US banks such as Bank of America and Wells Fargo, and works only at various retailers across the US. Apple Pay on the Apple Watch has huge potential to revolutionise the way we pay, but unless you have a US-issued card and the savvy to set it up with some extra steps, the smartwatch won’t be much of a nifty gadget as yet.

Another much-hyped function of the Apple Watch is its ability to replace hotel room keys — just wave your wrist in front of the door and click, it’s open. But what’s less-mentioned is that right now, this function is decidedly limited — the Starwood Hotels app that does this works only for guests at Starwood Hotels and members of the Starwood Preferred Guest (SPG) loyalty program.

Currently, SPG Keyless is only live in Beijing, Hong Kong, New York, Los Angeles and Doha, and it’s not clear whether the four hotels that belong to Starwood Hotels in Singapore will feature this system when Starwood does a broader rollout in end April. Whether the hotel room we’re talking about is local or abroad, the doors that the Apple Watch can open for you — literally — are limited at the moment.

All things considered, even with these handicaps in the local market, the Apple Watch is an amazing gadget. Apple’s first wearable already has the undeniable sense of something great, and it doesn’t take a psychic to guess that smart watches — and their descendants — are going to be inescapably ubiquitous in the future. Right now, this smartwatch isn’t quite at its fullest potential yet. But you can bet that we’re eagerly waiting for the day when Apple rolls out a new line of wearables that, in true Apple style, is even bigger and better.

Also Read
What You Need To Know About The Apple Watch Before You Buy It
Categories: Products, Opinions, Geek, Singaporean, Gadget Enthusiast