Movie Unfriended Wants To Put An End To Cyberbullying — But Will We Listen? 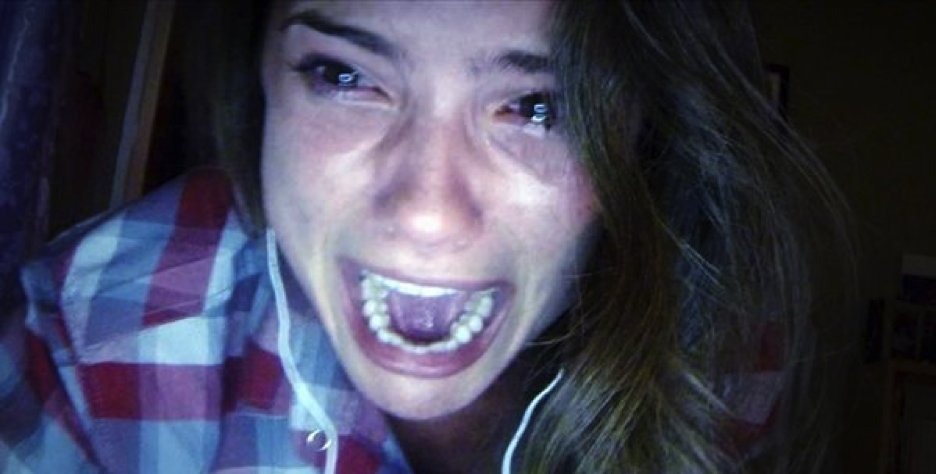 Oh, high school — the place where drama and surreal change begin. And with the widespread use of the Internet, this just means there are more platforms through which we witness various cases of teenage drama, most evidently in cyberbullying incidents.

Cyberbullying is a huge issue, and has become increasingly common in recent years. Some may see this as “part of growing up”, but it’s a serious problem that can bring about negative consequences for its victims — including suicide.

According to NoBullying, Singapore was ranked second worldwide in terms of the number of Cyberbullying searches generated on Google in 2013. Of 4,000 Singaporean students surveyed,  70% also reported some experience with bullying during their school years.

And now, a new movie titled “Unfriended” wants to remind the world that cyberbullying still exists.

The film will be released by Comcast Corp’s Universal Pictures, and considers itself an experimental project which was made for less than US$1 million.

The plot focuses on high school student Laura Barns, who committed suicide after an embarrassing video of her passed out at a party was uploaded onto the net. One year after her death, six of the classmates who had treated her horribly (one of them had uploaded the video) were talking to each other on Skype, only to realise that a seventh person was using Laura’s account to join in on the conversation.

Skype chat gone bad? Yes. The suspense and terror grows when they find themselves encountering horrible situations one by one. The film brings us back to reality and may even cause guilt for some, when they see the real-life consequences that cyberbullying can lead to.

“It’s a very serious topic, a relatable drama dressed as a horror movie,” said producer Timur Bekmambetov in an interview with Reuters. “We’re using horror movie language, but the story is about one of the biggest problems on the Internet,” he added.

In the same interview, Bekmambetov also described Unfriended as a “screenshot movie”, noting the unique way in which the movie was filmed. He further expressed his belief that future movies will follow this concept as the world becomes more IT-savvy.

“We’re spending more and more time living in the virtual world, and it means we should tell stories about our behaviour and how we communicate. We talk differently in real life when we’re chatting, we’re not reacting the same way — we are different,” he explained.

The film does a commendable job at highlighting the threatening situations teenagers face online, such as invasion of privacy, humiliation and vulnerability, and in this case, suicidal and vengeful thoughts. The Internet, clearly, is a place of convenience for many of us, yet it doesn’t erase the fact that it can be socially dangerous as well. And Unfriended clearly shows how despicable and ruthless we can be on platforms where we are allowed to remain anonymous.

Personally, I feel that anti-bullying campaigns or talks alone won’t be able to stop bullying entirely. In our increasingly connected world, the Internet will just be another platform and excuse for a number of black sheep to take advantage of, and harass, their victims. That said, with the help of movies like Unfriended, we can definitely raise awareness and attempt to reduce the number of such incidents within our society. The problem, of course, is getting people to watch the film and to understand the message behind it.

“Unfriended,” will arrive in Singapore on 30 April. Till then, think twice about what you do online.