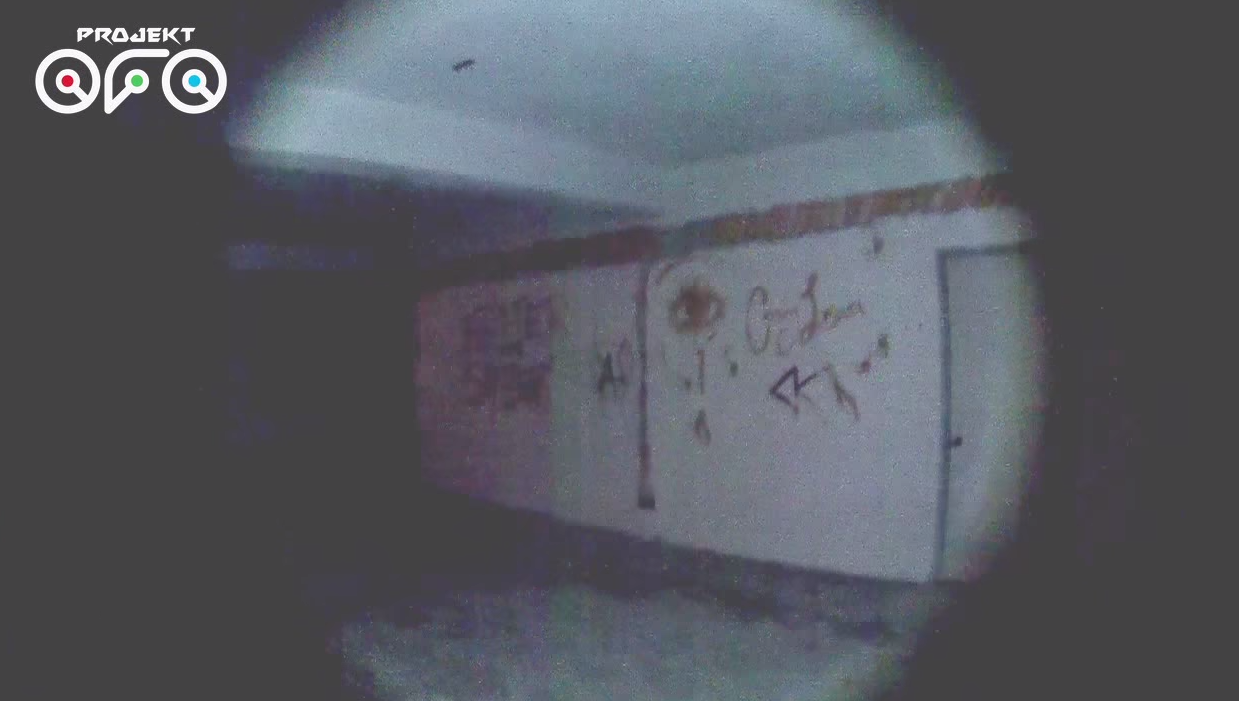 A video crew that go by the moniker Projekt OFO (Ohsem Flying Objekt) strapped cameras to the wings of their manually controlled drone and decided to document the abandoned site of the Highland Towers tragedy in Ulu Klang.

The Highland Towers tragedy occurred over almost 20 years ago and for those who are unaware about the incident, you can read about it here.

Cliffnotes version: On the month of December 11, 1993 Block A of the Highland Towers condominium complex in Ulu Klang came tumbling down after days of heavy rain and it killed 48 people.

It was a gruesome site and since then the remaining blocks were deemed unfit and the residents were asked to vacate the premises. It’s been abandoned since then.

The video crew documented the entire area with the drone accompanied with a melancholy soundtrack that may leave you reminiscing about the movie, Paranormal Activity—or any other typical horror movie that you like.

The video is about 10 minutes long and it goes through the creeks of the towers highlighting all of the graffiti art that potentially unknown faces drew up on the walls. For all we know it could have been a bunch of art-craving spirits from the grave.

You can check out the video below.

After watching the video I was kind of disappointed because I was hoping for some evil force to just whack the camera of the drone and disappear into a pile of smoke while we hear evil laughter echoing in the midst of the dark night. But we all know that could never happen—thanks to Science. But could it?

One interesting thing that I spotted on the video was this—the all-seeing eye! Wait? What? How did it get there? I thought the Illuminati only went after musicians and Jay Z. I didn’t know they were into abandoned buildings as well.

I guess we can never figure out what the Illuminati are into or more importantly, not into.

Knowing the bad rep that drones usually get especially when they are being used to film “invisible ghosts”, the young crew behind Projekt OFO, claim that what they do is legal.

Here’s a picture of the drones that they usually use for work.

They clarify that they adhere to all of the regulations set by the Department of Civil Aviation when it comes to flying drones and they don’t go over 120 metres in altitude above ground level.

From the looks of things, their YouTube channel is pretty young and this video is the only one that went viral and it has the most number of views on their channel. At the time of this writing, they had about 44573 views in one week. Now that is quite impressive. The crew were also interviewed by TV9!

If the video didn’t creep you out, perhaps you need to watch it a few more times—as some people have spotted some suspicious movement in the video. Here is a screenshot as shared by Facebook user Nina Azhar.

And for those skeptics out there, The Ohsem Flying Objekt team have shared on their Facebook page that the video was not altered.

“A lot of other viewers has catch something from the video. Some said they saw something run across the camera, other has said that they saw a girl. From our personal experience, I myself left the location with a scratch on my left hand, one of our crew when we went on foot to the basement felt like someone or something is licking his neck. That is why we left the video open like this, it is up to the viewer personal interpretation. We just want to show the fact, unaltered and transparent.”

After watching the video and reading those comments, there’s only one thing that I’ve learnt—that place is haunted and I’m never going camping around that area!