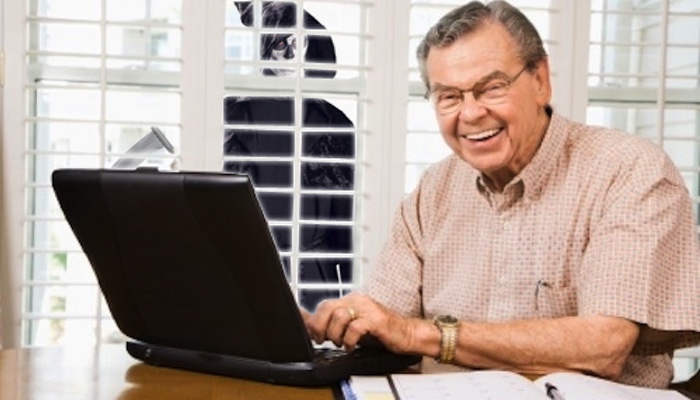 In the late 90s, my grandfather was holding a managerial position in the then Port of Singapore Authority. He brought me to work sometimes, where all I remembered were the skyscrapers of containers and his office.

It was a traditional office: a good wooden desk with a good wooden chair (not even a swivel chair then – it was too modern for him). He liked plants so there was an indoor palm near the door. And he had lots of stationery. Cream-coloured paper, brown paper, legal pads, manila envelopes, airmail envelopes and an impressive assortment of pens.

He also had a sturdy phone and one of those annual company calendar notebooks where the pages were tipped with gold. That’s how he got organised. No emails, no Google calendars, no mobile phones.

It was peaceful in the office. He would be going through documents, writing reports BY HAND, and I’d read my Enid Blyton books and during lunch he’ll introduce me to his colleagues and get me baby papayas. Some fancy shit goin’ on at that PSA canteen.

Then one day he came home visibly strained and fidgety. I overheard a hushed argument in the kitchen between my grandparents.

He firmly said, “No, actually I quit.”

They bickered for a while and she left the kitchen looking pretty mad. It was only in the following days where I had the luxury of my grandfather’s company at home and continued to eavesdrop on conversations between the other family members that I learnt that he had quit his job because he refused to take the compulsory computer course employees had to undergo.

He did try, apparently. Went for a word processing course and couldn’t figure out where all the keys were on the keyboard. You give him a mouse – he stares at it, and it stares back. So he packed up his things, went to his boss and quit. What a hero. Or not. My grandmother was upset because of his stubbornness to upgrade himself but there was something deeper brewing underneath that terminally chill exterior.

My grandfather got an iPad Mini for his 70th birthday and his face when he opened the packaging was one of horror, masked disappointment and insincere happiness. On that day he ate cake, entertained our efforts to teach him how to set up the gadget, but he wasn’t really happy and I could see it.

How I got him to finally use the iPad? Cat videos. My grandfather loves cats and our cat is sorta in love with him. I started off casually, saying I saw a really funny cat video of a failed jump and BAM! I had set up YouTube for him. I taught him how to use the search bar and the next thing he asked how he could search for news — Lesson #2: How To Use Google followed.

In the days that followed, he began to use Gmail to communicate with his sister living in Barbados (they met Rihanna once when he was on holiday there) and then the inevitable happened — he got on Facebook.

With guidance, I helped him follow credible and relevant sites and personalities, added real friends to his network and soon he got comfortable with technology. He still uses a clam phone but he knows how to take a selfie now.

I asked why he quit his job years ago and he said the idea of having to improve himself meant one thing — that he was closer to being obsolete. It weighed on my heart a lot, what he said, as I began to realised that all those years, he’d prefer me being on the playground or playing with stray cats under the block than be in front of the telly or on my Gameboy. He feared technology as much as he feared being forgotten.

“It’s okay now I feel,”he said. “I have everything I need, people who love me, and cable TV.”

I linked his email account to mine, so sometimes I see the email to reset the account. Some things he forgets still, but ask him where Nat Geo is on Mio and he’ll show you his handwritten guide to TV channels gladly.