Xbox Games For Seniors, And Why They Might Not Work In Singapore 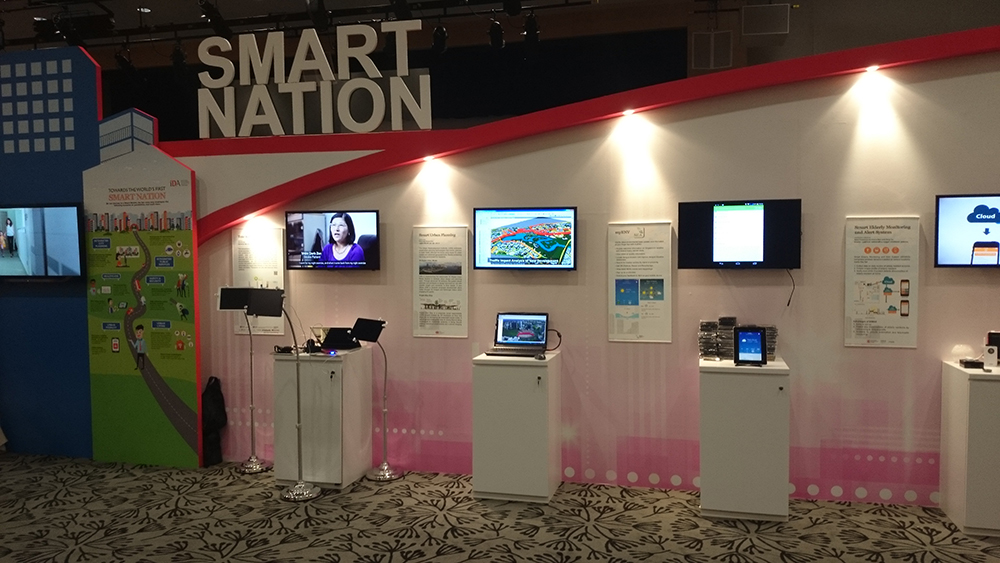 Yesterday, TODAY reported that a team from Nanyang Technological University’s (NTU) Centre for Healthy and Sustainable Cities (CHESS) has designed a series of video games for seniors in Singapore. The games aim to help them remain fit while promoting intergenerational bonding, and are a bid to ease the effects of an ageing population in the country.

The games — one of which will require players to collect gold coins by walking, running and kicking obstacles along a virtual Chinatown street — will be played on the Xbox 360 Kinect. This means that motion sensors will be used to capture players’ movements, in order for them to control their game characters.

And this is where features designed specifically for the elderly come in: apart from simply capturing their movements, the motion sensors will help to collect data about seniors’ movements to pinpoint their health statuses. They will also suggest intervention programmes, should they be required.

Apart from these games, CHESS also have in the works an app that will remind seniors to take their medication.

There have been numerous digital and technological initiatives targeted at the elderly in recent years. This is no doubt part of Singapore’s goal of becoming a Smart Nation, where one of the biggest challenges remain getting seniors on board with the ever-changing developments in the digital world.

But while new concepts like Xbox games and mobile apps for the elderly might sound like a good idea on paper — or, you know, in an email — it’s not exactly clear how the developers of such programmes aim to bring seniors into their plans.

According to Channel NewsAsia, Singapore’s mobile penetration rate stands at 155 percent, or more than one mobile phone per person. At the same time, however, many have raised concerns that a significant proportion of older folks remain on 2G networks, making it impossible for them to access things like mobile apps.

So while researchers may be working on introducing websites that can adapt to the needs of the elderly, the problem is that their audience might not be able to gain access to these website in the first place. Getting every Singaporean in on the Smart Nation goal will also incur significant costs — one which not every citizen can afford.

A future where every Singaporean’s life is enhanced by technology is definitely something to shout about, and one, I dare say, will happen sooner or later. But till then, there are groups in our community that simply don’t have the means to get on board with the digital world — and it won’t do us any good to leave them behind.