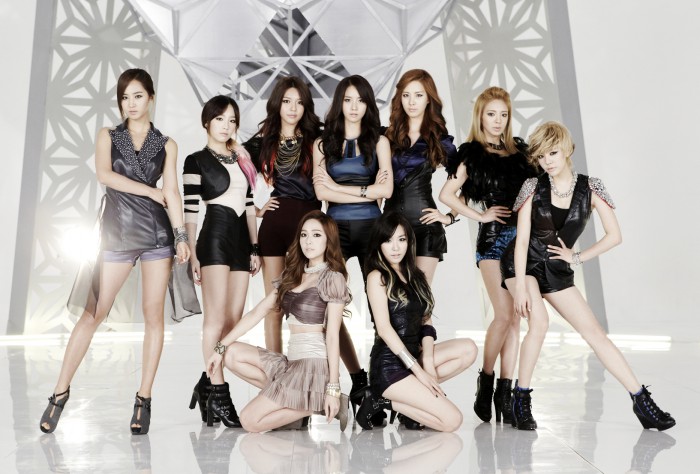 While K-pop stars often receive much flak from Malaysian authorities for their very “Christian” agendas, we have to admit that they are indeed loved and cherished dearly by their Malaysian fans.

As a fan, you may have gone to numerous concerts, checked out piles of videos on YouTube, read countless number of articles both online and in magazines, you might have left a string of comments on their social media pages to show both support and solidarity but you may have realised that you’re still missing the opportunity to truly connect with your favourite K-pop Star.

And now there’s a newer way through which you can connect with your favourite K-pop celebrity or band.

You can connect with them through ‘V’.

V isn’t just a letter but it is a live-streaming app developed by a Korean company called NAVER and it features the hottest K-pop stars—all for you to connect with. Groups like Big Bang, SM Town, Infinite, Kara, GOT7 and Girls Day, among others, use V to connect exclusively with their biggest fans.

The app allows K-pop celebrities to create an account and then connect with their fans through live broadcasts. Think of Twitter’s Periscope—only much different.

While anyone can create an account on Periscope and start broadcasting the world around them in real time, only your favourite K-pop celebrities are able to do so on V. They create an account that you can follow them and see the lives of your idols unfold in front of your eyes.

Well, that’s not all.

The difference also lies in the type of content that’s featured on the app. Special Live features videos of concerts and other events; while App Live allows the celebrities to use the app as an avenue to discuss topics around education, personal counseling or even beauty and cooking; or they can opt to offer their fans with a sneak peek into their daily lives, otherwise known as Spot Live.

V also has an on-air lineup that features different bands and groups. They recently featured a live concert of Big Bang on the 4th of August and live shows of Seungri and Taeyang (members of Big Bang) will be aired soon.

V lets you check out special showcase videos and discover fun and genuine aspects of your favourite K-pop star that you may have never found out. The app also gives you an opportunity to comment and to give them “hearts” and you can be sure that they will see them.

In return for your dedication towards your idol, V will reward you with Chemi-beat (chemistry beat). It’s a way through which V identifies just how much you follow a given celeb. The more content you watch, the more you’re rewarded.

The live-streaming app was just released on the 10th of August and so far the reviews from users have been generally positive. Other than the need to fix their English subtitles, V gives loyal fans an opportunity to connect to their Korean celebrities in a more intimate way—and that’s better than desperately trying to get their attention during a concert.

You can download the app on both iOS and Android.