Selfless MyTeksi Driver Proves Not All Cabbies Are Evil 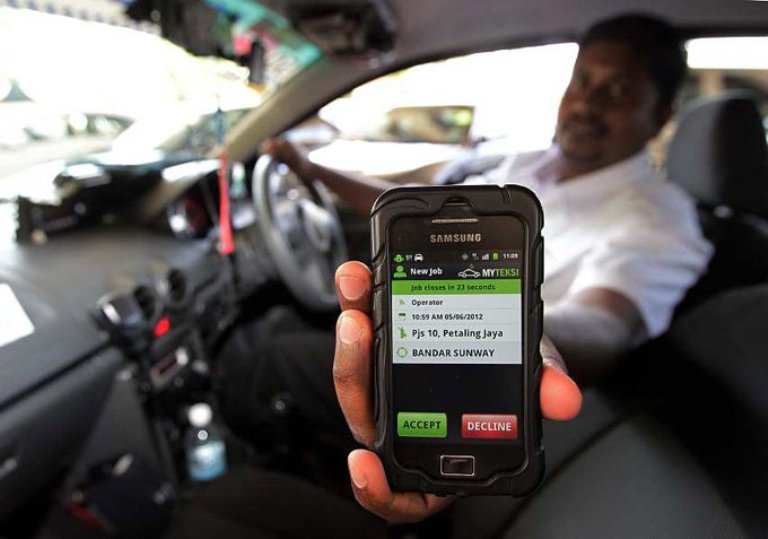 We live in a self-obsessed world, well, the world isn’t really self-obsessed—we are. While human selfishness is often the norm, few people rise above it to make sure that the needs of others are met. Such acts of kindness tend to find us when we least expect them and they leave us refreshed and happy.

Ms. Eswari decided to try out the MyTeksi app for the very first time on the 18th of August. After a few minutes, Mr. Yap arrived to pick her up and when he did he was very keen to help her get the special promo rate. After, a few unfruitful tries they proceeded on their drive to her destination.

As she approached her destination, she quickly realised that she couldn’t find her wallet. They pull over while she checks the contents of her bag with a sense of panic.

Also Read
4.0 In Your Exams-No Big Deal, According To This M’sian Academic Counsellor

Mr. Yap was worried that she might have dropped the wallet before she got into the cab but a quick call to her office revealed that she left it there.

Well, we all forget our stuff sometimes, there’s absolutely nothing special about that but the way Mr. Yap handled the situation definitely is.

When she asked him about driving back to get her wallet so that she could pay, he responded by saying, “You are going to be late for your appointment. Never mind, never mind, small matter. You can pay me later.”

Although, his gesture wasn’t extravagant or lavish by nature, he did manage to place a smile on her face and help her out.

Since then, the post was shared 166 times, liked more than 750 times (at the time of this writing) and it has piles of comments applauding his gesture and a few comparing him to a disguised angel (definitely overboard—he’s just a good guy).

Competition between ride-sharing services and cabs has been fierce and intense with many people complaining about the poor service that they often receive at the hands of cab drivers. This incident just goes to show that we can’t paint the whole lot with the same stroke—they are still a few awesome cab drivers out there.