Stripping Down To The Essence of Merdeka 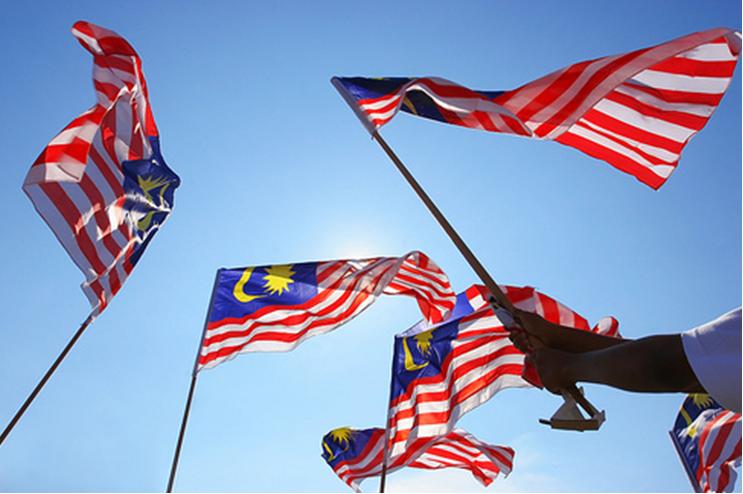 It saddens me to hear of all this; to think that we’ve come this far, and we’re giving up. We love our country so much yet but we give in to our selfish needs before anything else.

But isn’t that taking the easy way out? Doesn’t that only prove that we’re being fair-weathered in nature? Wouldn’t that mean that we’ve no care nor love for our people and our motherland?

We keep wanting to point fingers at others and think ourselves better than everyone else. As much hatred as I’ve witnessed, I’ve seen an equal (if not more) amount of kindness and love. People have only seemed to have forgotten the amity and humanity, as they seem to only focus on the animosity and dislike.

I was driving along a highway when suddenly I heard a loud ‘pop’ sound and realized that I needed to pull over. To my horror, I had a flat tyre and had no idea how to change it. In just two minutes, a young Malay lad riding a motorcycle stopped to see what was going on.

When I told him what happened, he immediately assured me that everything will be alright and proceeded to help me change the tyre. I was pleasantly surprised that someone would be willing to help so easily, despite the fact that there was nothing to gain. I thanked him profusely for his help, and he smiled at me and said, “We’re all Malaysians. If we don’t help each other, who else will?” before riding off.

Some days later, I was feeling a little upset about something and was crying as I sat down on a bench alone at the park. I was oblivious to an old Chinese uncle who approached me and sat down next to me. He then asked, “Girl ahh, you okay or not? Why are you crying?” Still in tears, I nodded my head and said that I was okay, a lie I was sure he didn’t believe.

He then turned away and looked at some kids playing on the see-saw and said, “It’s okay to cry sometimes. Just remember that everything will be alright soon. You’re such a pretty girl, you should smile more. Don’t be sad, okay?” before getting up. I thanked him, and saw him walk away.

About a week later, I was walking into a shop when I saw a group of young Indian boys together. When I walked past them to get some items, I overheard them making fun of me in Tamil, probably unaware of the fact that I could understand them perfectly well.

I was hurt, but didn’t say anything. Suddenly an older woman appeared out of nowhere and scolded the young boys in Tamil, “You boys should be ashamed of yourselves! Making fun of a lady just because she looks different is rude. Didn’t your mothers teach you boys manners?”

The young lads were clearly shocked and didn’t say a word, but I was deeply touched. I never knew that people were so kind. I approached her and thanked her for standing up for me. She didn’t have to do that, as she doesn’t know me and I am quite sure that she didn’t know the boys as well.

All three incidents got me thinking: why? These people were complete strangers from various backgrounds who had nothing to receive in return for their help and compassion. Yet, they looked past skin colour and cultural differences. All they saw was a fellow Malaysian in need of help, and they gave their all. That is something I was glad to be reminded of. I’ve never felt more proud to call myself a Malaysian.

We’ve come a long way since 31st August 1957. It’s been almost six decades of independence, and we’ve grown so much. Hundreds of thousands of people have worked so hard to make Malaysia the country it is today. And I wanted to be reminded of that historic moment when we tasted freedom for the first time.

So as I opened YouTube and watched the video of Tunku Abdu Rahman shouting out “Merdeka!” seven times, and the Negaraku being played while the Jalur Gemilang proudly being raised, I had tears streaming down my face.

It was then I realised something—I’m a Malaysian, and will always be a proud Malaysian. I live in a beautiful land with wonderful people, and it shall always remain a part of me. I will always love my country, come what may.

Let’s not forget that real meaning of Merdeka and allow irresponsible parties or people to sway that.

This article was originally written and contributed by Ashley Greig. The views expressed in the contents do not necessarily reflect the views of Vulcan Post, but like her, we too hope for a better Malaysia to reflect on social media.