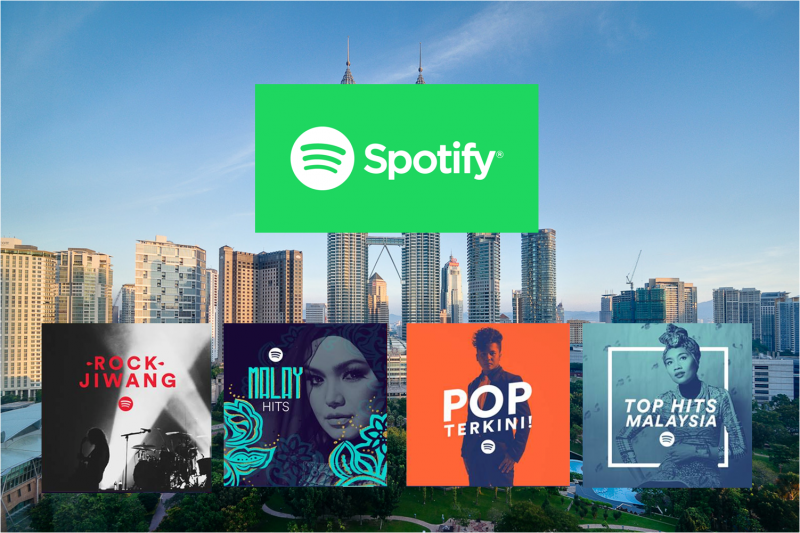 Spotify has carried out a major update to the Browse playlist feature rolling out this month—by introducing a new range of new Pop categories, including Malay Pop, Karaoke, Mandopop, K-Pop, and Cantopop. They will also feature the top albums, artists and new releases for each genre.

According to the official statement, the local playlists are curated to reflect most popular genres as well as to resonate with the most relevant lifestyle moments. Plus Spotify users will now have unlimited and free access to over 100 brand new local playlists available across mobile, desktop and tablet alongside the existing global playlists.

The new categories consists of five new playlists, including:

Regarding this latest update, Sunita Kaur, the managing director (Asia) of Spotify said, “Find all the latest album and single releases from your favorite (or soon-to-be favorite) artists and a collection of our top lists, including Top Tracks in Your Network.”

Apart from Spotify, other music streaming mobile apps such as 8tracks, Shazam, and JOOX may not be strangers anymore to music lovers. Just like any other industry, the digital music service is a strong competitive one; therefore it is crucial to constantly release new features or playlists to stay ahead of the music streaming game.

With that being said, this latest update taken by Spotify would be the strategy to compete with JOOX, a music streaming app we talked about recently that has enabled users to discover local music produced by local artists.

Could these new playlists give Spotify an edge to stay ahead in the music streaming service? But then again, with iPhone 6s being the hottest topic at the moment, it would be a good idea to bring back one of the famous quotes in the Steve Jobs movie. Jobs did not ask, “How do we build a better store than our competitors?” Instead he asked, “How do we reinvent the store?” Don’t do things better; do things differently.