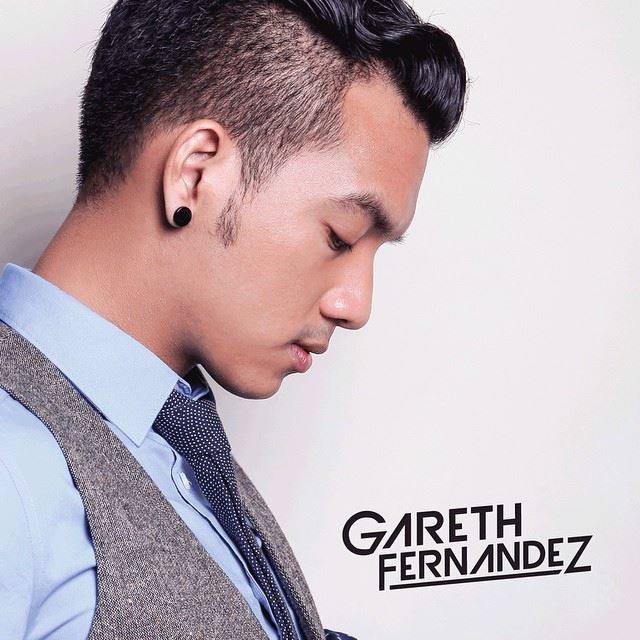 No artist is made without the many backstage moments of struggle, and today’s feature person is embracing them like never before.

“Hardship never stopped me then and it will not stop me now.”

Gareth Fernandez started out music making as a teenager at the backyard of his schools – Saint Joseph’s Institution and Catholic Junior College.

His occasional involvement in rock bands gave him the opportunity to join a Pop-Rock band called Monogramme.

In 2012, after staying in the band for 2 years, Gareth decided to audition for a premier night club band called KINGS which led to his big break into the music scene.

Subsequently, Gareth moved on from the night scene and took the leap of faith into creating original music. Shortly, The Momma Shop was birthed with members of the band who share the same exploding passion for music as Gareth.

“It’s been insanely tough. Juggling to stay motivated and make headway, cutting through the clutter, trying to learn to be companionable yet getting results, and handling the business aspect of the music while trying to be an artist and continually improve.”

Did I mention that he managed to release his very own EP as well?

It’s easy for us now to look back at what Gareth has braced himself through. Every day there are countless people trying to break into the local growing music scene, make an impact and get supported.

Today, it’s our privilege to not only have an interview session with him, but also take a sneak peek into his smartphone for the apps that get to be brought around by a growing R&B artist in the hood!

Also Read
How To Hack WhatsApp Like A Ninja

You may follow Gareth at @garethfernandez and find out some of his…quirks. Many of them, I mean.

3. Youtube
“The place where I get the latest on music and MVs, Key and Peele as well as Jimmy Fallon. Love that!”

Check out Gareth’s music videos here. They are pretty amazing.

4. Dropbox
“I use this for sharing large folders and a lot of my documents on-the-go.”

5. Gmail
“I do everything here! Negotiations, projects and etc.”

Also Read
Why Snapchat Is The Social Media Platform For Introverts

You may check out Gareth’s songs here on Spotify.

8. Grabtaxi & SG Buses
“For travelling around!”

Also Read
#GetFitWithVP: How We Can Apply Dwayne Johnson’s Fitness Lessons In Entrepreneurship

10. Audio Recorder
“I use this to record song ideas for myself. It could be a line or a chorus or even a whole song.”

Also Read
This Is How I Buy Music

If you are interested to find out more about Gareth’s music, you’ll be happy to know that on top of releasing a Halloween video soon, two singles are also in the pipeline! Keep yourself updated at his Facebook page here.

For the aspiring artist reading, this is for you. We asked Gareth if he could share with us his life motto – what keeps him going:

“Life is too short to pursue things you don’t love with people you don’t care about.”

Thank you Gareth for this opportunity. And remember Vulcan Post readers, #SupportLocalTalent.

Also Read
Why #iListenToLush Is A Crucial Reminder For Us To Give A Damn About Local Music
Categories: Social Media User, Singaporean, Apps I Live By