How To Be A Pro At Pokémon Shuffle 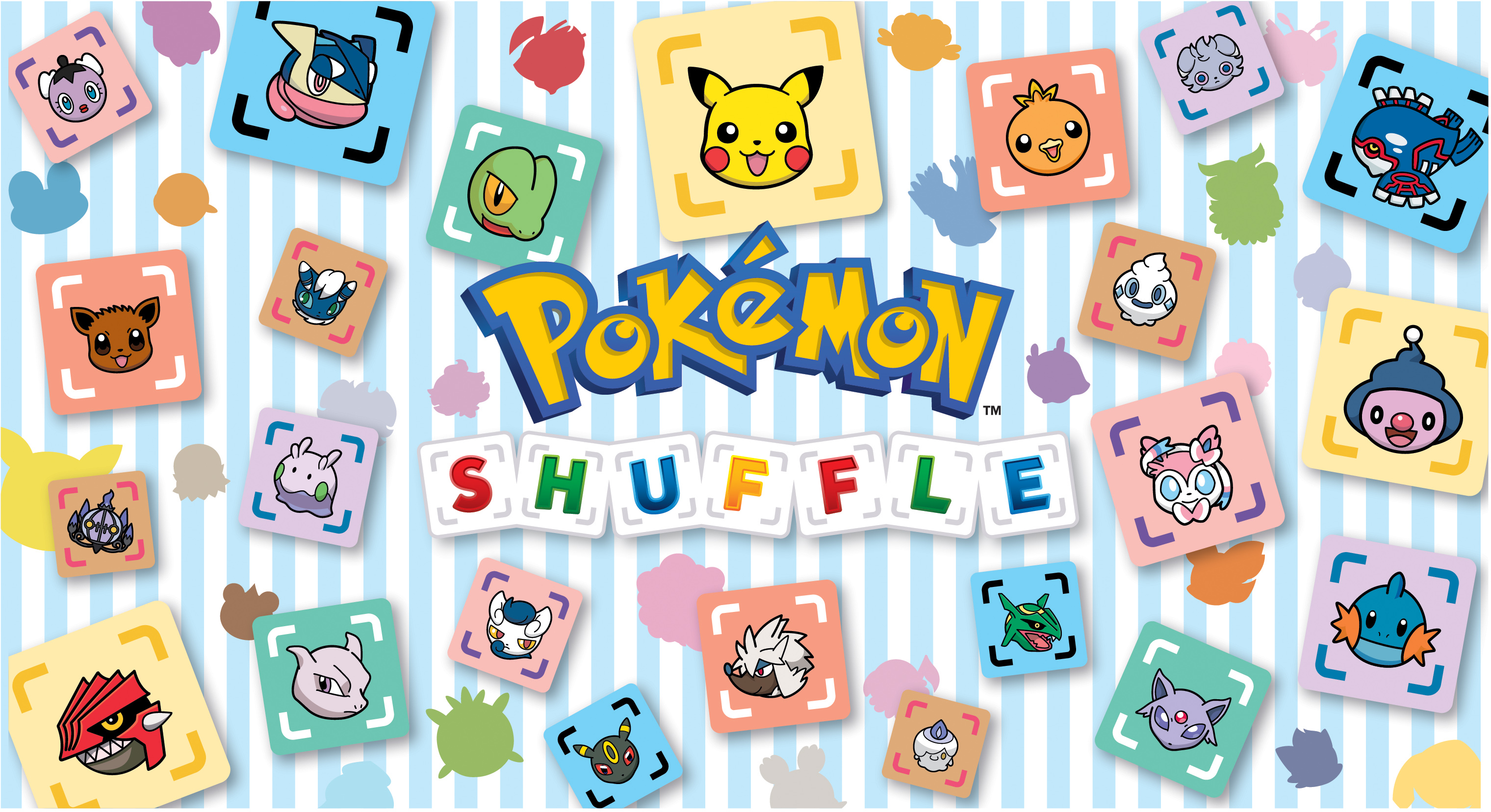 Are you ready to become a Pokémon Master? Originally released as a free game on the 3DS eShop, Pokémon Shuffle has inevitably made its way onto Google Play and the App Store. You won’t be battling Gym Leaders and challenging the Elite Four in this game, however. In Pokémon Shuffle, your goal is to clear various stages by lining up three or more of the same Pokémon and clearing these matches from the puzzle area. Doing so in succession will whittle down the opposing Pokémon’s health. If you manage to knock out the Pokémon within the allotted moves or time limit, you get the opportunity to capture it (or, if it’s a Mega Pokémon, receive its Mega Stone).

I first started on Pokémon Shuffle on the 3DS after a friend of mine named it as her latest addiction. Curiosity got the better of me, and one download later, I was hooked. Now that it’s out on mobile, I’ve followed suit, having Pokémon Shuffle conveniently in my phone at all times.

How To Play Pokémon Shuffle?

Pokémon Shuffle plays similarly to Candy Crush Saga and other match 3 games. Unlike Candy Crush Saga, though, Pokémon Shuffle allows you to swap Pokémon from anywhere around the board instead of just adjacent pieces. The more matches you clear, the more damage you deal to the opposing Pokémon. Reduce the opposing Pokémon’s health to zero to clear the stage. Matches that occur as a result of Pokémon cascading after you’ve made your move contribute to your combo, which helps in racking up a higher score.

Ranking High And Catching ‘Em All

Getting an S-Rank means to clear the stage using only half or fewer of the moves or time limit given to you. Leftover moves and time also increase the catch rate of the Pokémon after you’ve defeated it. So do your best to clear a stage quickly or using as few moves as possible if you want to stand a chance of capturing the Pokémon.

As you capture more and more Pokémon, you’ll start to amass a wide variety of Pokémon at your disposal. To anyone who’s played a Pokémon game before, you’ll know that type matchups are important. Knowing which Pokémon to use that have a type advantage against the Pokémon you’re going up against is key. However, taking note of each Pokémon’s specific abilities is important as well.

Pokémon in Pokémon Shuffle have different abilities that can activate when a match of them is cleared. Here are a few useful abilities to take note of in the game:

When you have a Pokémon that can Mega-Evolve in the Mega-Evolve slot in battle, it will automatically evolve into its Mega form when the Mega meter completely fills (from creating matches of said Pokémon). Mega Pokémon all have a Mega Power ability that eliminates more Pokémon on the board, thus strengthening your attack. How they eliminate Pokémon on the board is different for each Mega Pokémon, so which Mega Pokémon to bring into a stage becomes something more to consider than just bringing along type advantageous Pokémon. Two of the most useful Mega Pokémon in the game are as follows:

Power-Ups And When To Use Them

Before entering a stage, you are given the option to buy any number of power-ups using the coins you have earned from clearing stages. It’s useful to keep a good stockpile of coins at any time so that you can buy power-ups on difficult stages.

Every Saturday and Sunday, there’ll be a special stage named Meowth’s Coin Mania made available to you. This stage spawns a lot of gold coins that you can match to earn more coins from the stage. Of course, you’ll still have to beat the stage to get the coins, so don’t get too hung up on the coins and forget to deal damage!

Every Saturday, you’ll also get a stage named Exp. Points from Victini! This stage gives you much more Exp. than regular stages, so slot in Pokémon you want to level up for this stage. Again, don’t forget that you have to beat the level to reap the results! Other regular stages that are good for farming Exp. are Stage 130 (Ampharos) and Stage 21 (Buneary) because they start with a high number of allotted moves, ensuring that you’ll finish with a lot of leftover moves, in turn giving your team more Exp.

There are literally hundreds of Pokémon out there with just as many stages. Figuring out the tricks to some of these stages may require some experimenting with different Pokémon abilities and puzzling them out. Thankfully the game is simple and addictive enough to keep you going. If you’ve found this guide useful, share it with your friends! And let everyone know what your favourite Pokémon are to use!

Also Read
How To Be A Pro At Megatramp, The Game About Being A Hobo
Categories: Entertainment, Gamer, Tools and Tips