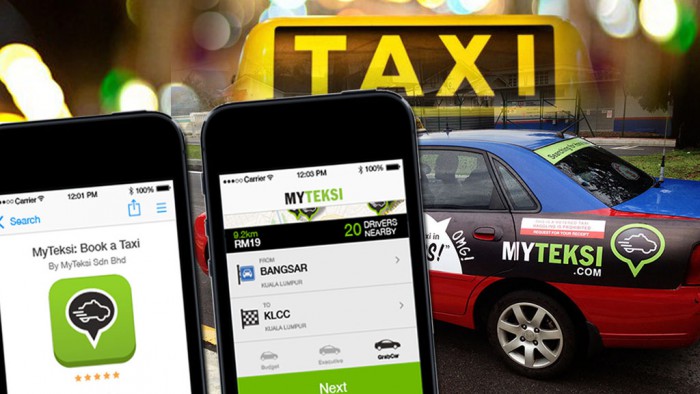 Users of ride-sharing platforms would appreciate all the security they can get from using the app. This is due to the fact that there has been cases whereby the passenger, or the driver were harassed because both parties has each other’s mobile phone numbers. This can be a scary issue for users because the last thing they would want is to be in a total stranger’s phone book list.

Therefore, one of the means whereby the personal details is not disclosed is via virtual number masking. Virtual number masking is the act of ensuring that the mobile number will remain undisclosed whilst making calls. MyTeksi is the first to provide this service in Southeast Asia.

With virtual number masking, the drivers also get to have their safety ensured because this feature works both ways. However, it is also important to note that it only applies to calls. Should users text their driver or vice versa, the mobile phone number will still be displayed.

Some users of the ride-sharing app may already have this function as it begun implementation on October 6. As such, they already have their feedback for the function, noting that they experienced some problems with it. One user remarked on MyTeksi’s Facebook page, “I believe it needs to be looked at again. I face one problematic day because of this.”

Surely not every function provided by an app is glitch-free, but GrabTaxi, which is MyTeksi’s Singaporean counterpart released the same function around the same time that MyTeksi did, and also received some comments on their Facebook page about the virtual number masking function.

“No my gf and my app are still not private,” said the Singaporean user, to which the ride-sharing platform replied on their Facebook page, that the function is available in the latest version of their app on Android, and iOS users will only be able to receive it by end of this month. Therefore, only time will tell if the function will hold up, and how it will serve its users with the safety and protection that it wishes to provide.

Since its inception, MyTeksi has introduced many other safety features to protect users’ security, among them the Share My Ride feature which allows users to share their ride location so their loved ones are able to track where they are, and their estimated time of arrival. Hence, it is nice to see that they have also provided this function for its users. After all, safety is the best prevention towards any unwanted incidents.

To get access to the virtual number masking function, users can download the MyTeksi app, or simply update it.

This M’sian ice cream brand is all for creative presentations, from nasi lemak to NFTs