IKEA’s New Viral Punny Video Has Got Malaysians In Stitches 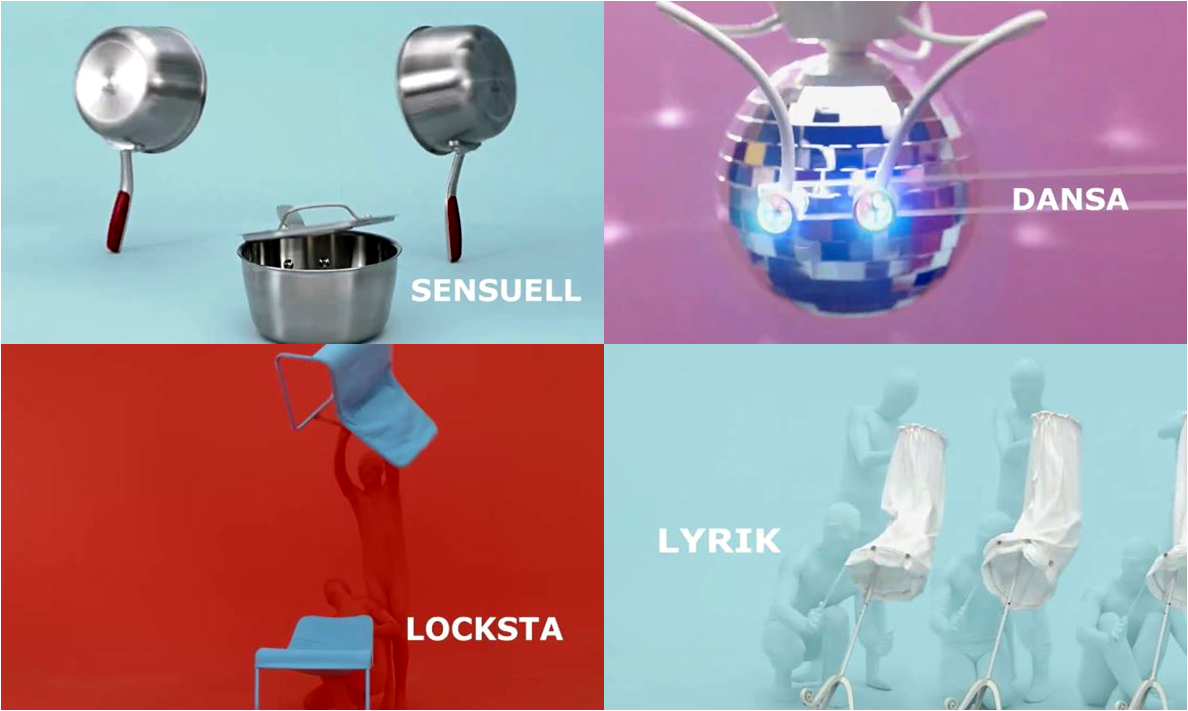 The lights go off in the toy departmental store as the guard whistles his way out of the front door, twirling a set of keys in his hand. Lo and behold—toys come alive.

Toys springing to life and having a world of fun when nobody is watching, is a familiar plot for plenty of movies and it is something everyone who is still a kid at heart can definitely resonate with. It is this exact sense of playful fun that the soon-to-be-opened IKEA Cheras outlet incorporated into their promo video.

This time around, it is the furnitures that come to life and best part of all is that whilst they dance around, they are actually poking fun at their own names, creating a very punny atmosphere indeed. The close to two-minute long video starts off by stating, “You’re invited to Malaysia’s biggest house warming party—everyone’s invited.”

Next, the furnitures start their own little dance party, to an infectious tune which utilises the unique Scandinavians names as part of its lyrics.

The viral video has since been shared over 4,500 times in just 24 hours and everyone is singing its praises. In fact the most liked comment for the video is by one Facebook user Renyi Chin and he said, “Best ad in Malaysia a long time.. Well done Ikea. Well done. So much pun win!”

Check out the hilariously punny video here and see if you can keep up with all the puns!

Also Read
M’sians Are Going Crazy About This Indian Superstar. Here’s 7 Things You Need To Know.

IKEA has always been known to come up with Scandinavian furniture names that just screams to be poked pun at. However, there is actually a reason to why it is named as such. IKEA’s founder Ingvar Kamprad is dyslexic and therefore he found that if he named the products with proper Scandinavian names and words, it would be easier to identify what they actually were.