These M’sian Platforms Have All Been Acquired, Here’s 1 Thing They Share In Common 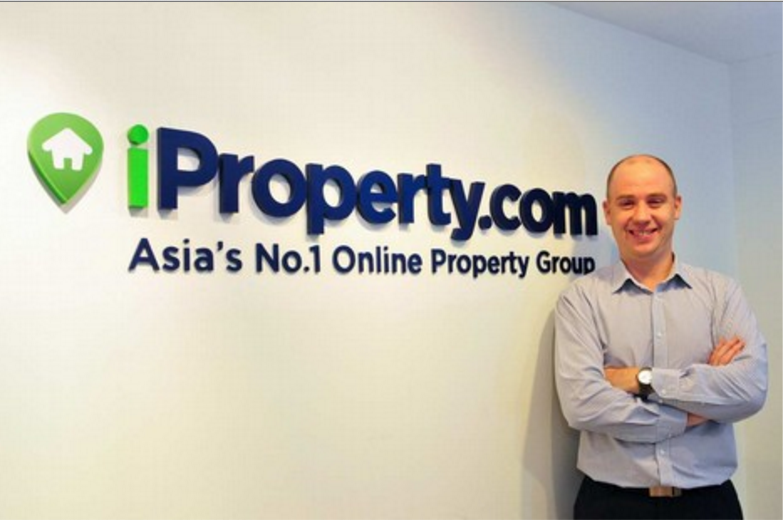 Over the past few years, we’ve seen all kinds of creative—and some not so creative—startups that sprung up here in Malaysia. While many of them were able to raise seed funding from a wide range of different sources, only a few are ever able to finish well.

From my understanding, every startup should aim for an exit strategy either through an acquisition or through an Initial Public Offering. Yet, over the past few years we’ve only had a few notable exits.

Although the percentage of startups that reach an actual exit is still low, Malaysian companies have still dominated the Asian Tech IPO scene for the past 10 years with a total of 8, according to a report released by the government-backed organization, MaGIC.

However, when it comes to tech startups being acquired, Singapore takes the lead with a total of 36 acquisitions while Malaysia is in 3rd place with 13 acquisitions. If you’d like to see all the 13 startups, you can check out this list compiled by Monk’s Hill Ventures.

A recurring theme among the 13 is that 3 of them operated 4 property-based platforms in total, and they all got acquired.

The platform is operated and maintained by the Petaling Jaya based company, Think Media Sdn Bhd. In 2010, the company was acquired by iProperty Group Asia Pte Ltd and it operates as their subsidiary.

Acquired by: PropertyGuru
Acquired In: 2011

Fullhouse.com.my is another property-based platform. At their pinnacle of glory, they had over 100,000 visitors viewing more than one million real estate pages monthly, a database of more than 45,000 home buyers and investors, a very interactive Facebook page with over 9,000 members.

In 2011, they were acquired by Singaporean company PropertyGuru for cash and equity and the terms were undisclosed. Since then the platform has been absolved and if you type in the URL, you will be redirected to PropertyGuru’s website.

Ocision Sdn Bhd also owns and operates residential rental property listings and automobile review Internet portals. The company was founded in 2010 and since then they’ve been running well-known sites like iBilik.com, Propwall.com and Carsifu.com.

In 2013, Star Publications Bhd units acquired the company (also based in Petaling Jaya) for RM13.5 million. According to an article by Free Malaysia Today, the acquisition of Propwall.com and iBilik.com made the Star Media Group one of the top three providers classified portals in Malaysia in terms of traffic rank and page views.

Early this week, an official announcement was also made that the iProperty Group will be acquired by REA Group, a News Corp subsidiary that owns property sites in Australia, China, US, and Europe.

So we can also add the iProperty Group to this list of property-based platforms and companies that have been acquired.

iProperty was founded by Patrick Grove, an Australian serial entrepreneur in 2007. The Malaysian-based company provides online listings of properties for sale and rent in Malaysia, the Philippines and Indonesia.

Patrick Grove is also the co-founder of the Malaysian investment firm Catcha Group that backs iProperty. Given the growth of iProperty, it was listed on the Australian Stock Exchange in 2009 and its revenue reached A$24 million in 2013.

And it has now been acquired by the REA Group, a unit owned by media tycoon Rupert Murdoch for a whopping A$751 million making it one of the largest acquisition of an Asean startup, according to The Strait Times.

Ms Peggy Lee, Catcha’s director of corporate communications told the publication that the acquisition is a fantastic growth indicator for Southeast Asian startups. The Strait Times also reports that she said, “This deal shows that sizeable companies can be built in Southeast Asia and that global players are willing to write big cheques to move in. It should also be an inspiration to entrepreneurs and investors that only A$300, 000 (RM9.21M) can turn into A$751 M (RM2.30B) in eight years.”

This acquisition will inherently strengthen REA’s position of offering online real estate classified advertising across the AsiaPacific region and it would mark a complete exit for Patrick Grove and his Catcha Group, which remains the largest shareholder in the company.

These acquisitions, especially the one that pertains to the iProperty Group shows us that property-based platforms that are able to gain traction both in listings and the user base are able to better position themselves for an exit rather than other types of startups.

This doesn’t mean that other startups are cut off from ever reaching an IPO or from being bought out, but it does mean that property-based platforms cater to a more affluent customer base, and that in turn generates more monetary value not just in the present but also in the future, which is definitely an important metric when startups are being evaluated.

These acquisitions should definitely encourage startups that are making waves within the property-scene and others as well.